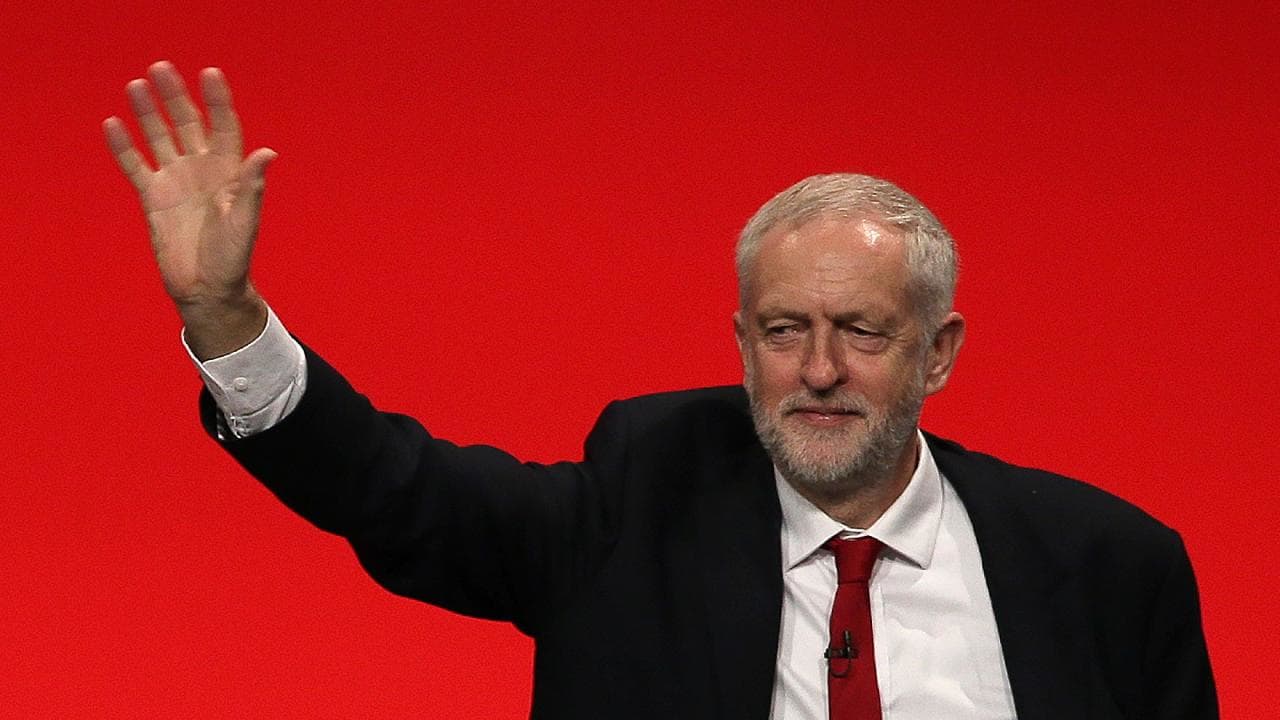 LABOUR Leader Jeremy Corbyn was facing growing pressure last night after it was revealed he was a member of a private Facebook group that contained anti-semitic posts, conspiracy theories and posts relating to Holocaust denial.

The group has been described as “a group who deflect accusations of antisemitism, sharing material within a sewer filled with many people who hate Jews. ”

The Facebook group called “Palestine Live” was created by Anti-Israel activist Elleanne Green was created in August 2013 according to this report by David Collier, who infiltrated the group.

Screenshots from the group show that in 2013, Labour leader Jeremy Corbyn was an active member of the group and even commented on one post containing anti-Semite material. 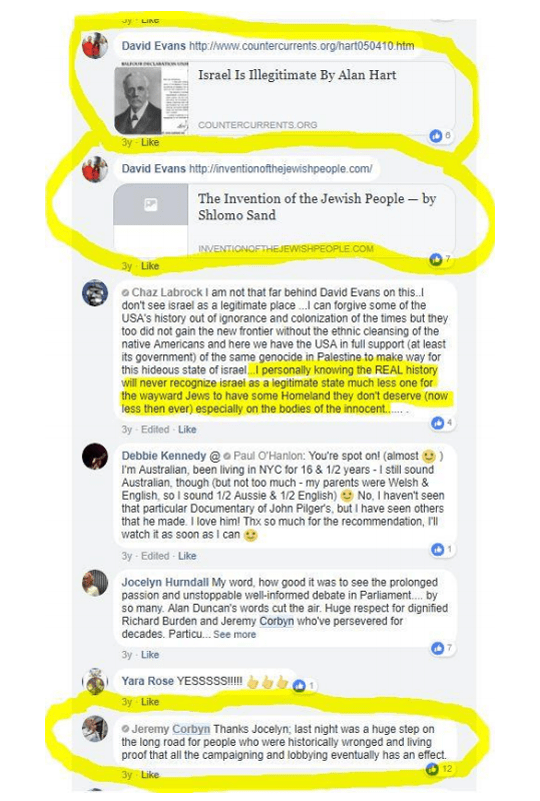 He also commented on a post relating to Dr Mads Gilbert, who is a pro-Palestine activist and said: “I have huge respect for my friend Dr Mads Gilbert and would be delighted to invite him to Westminster.” 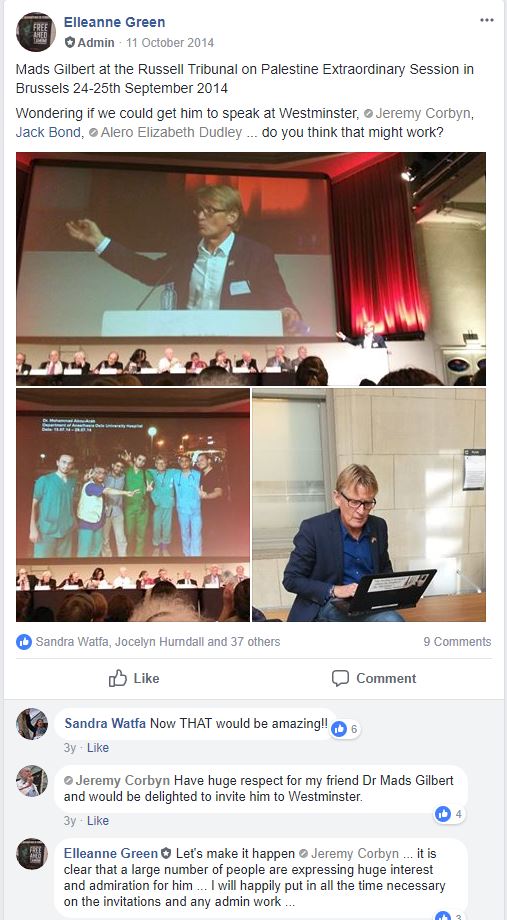 The group is listed as ‘secret’ meaning it cannot be freely found by using the Facebook search function, and you need to be invited or added by someone inside the group.

Within days of the group’s creation, there were dozens of members, most of whom were carefully hand-picked by Elleanne Green and secrecy and privacy were central elements of the group.

Elleanne often shared stories from sites that promoted Holocaust Denial including one website, Veterans Today, this was often shared on Palestine Live.

The founder of Veterans Today is James Fetzer ‘an all-around conspiracy theorist’ who promotes Holocaust Denial.

Tony Gratrex was added to the group as admin by Elleanne Green on 15 November 2013, Gratex has links to Jeremy Corbyn. 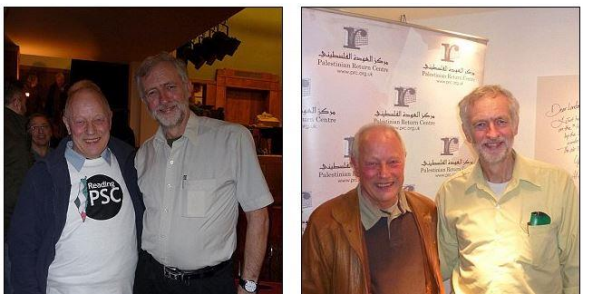 He was an active organiser of the Reading Branch of the Palestine Solidarity Campaign and his profile picture identified him as a ‘9/11 truther.’

Gratrex is a hard-core conspiracy theorist, who spent some time working in Israel and believes in the ‘power of Jewish money.’

Mr Corbyn was still a member of ‘Palestine Live’ when he became Labour leader in 2015 and a central member of his team, Jack Bond also remained inside the group and is still a member at the time of publishing.

Labour has confirmed it is investigating the claims and confirmed that Jeremy Corbyn was a member.

A spokesman for Mr Corbyn said: “Jeremy and the Labour Party are implacably opposed to all forms of antisemitism and will take action to stamp it out in and around the Labour movement,”

“Jeremy doesn’t welcome the support of anyone involved in anti-Semitic activity or posts and if they involve Labour Party members they will be investigated.”

CHEMICAL WARFARE: Russian spy was poisoned in Salisbury with NERVE AGENT according to Police