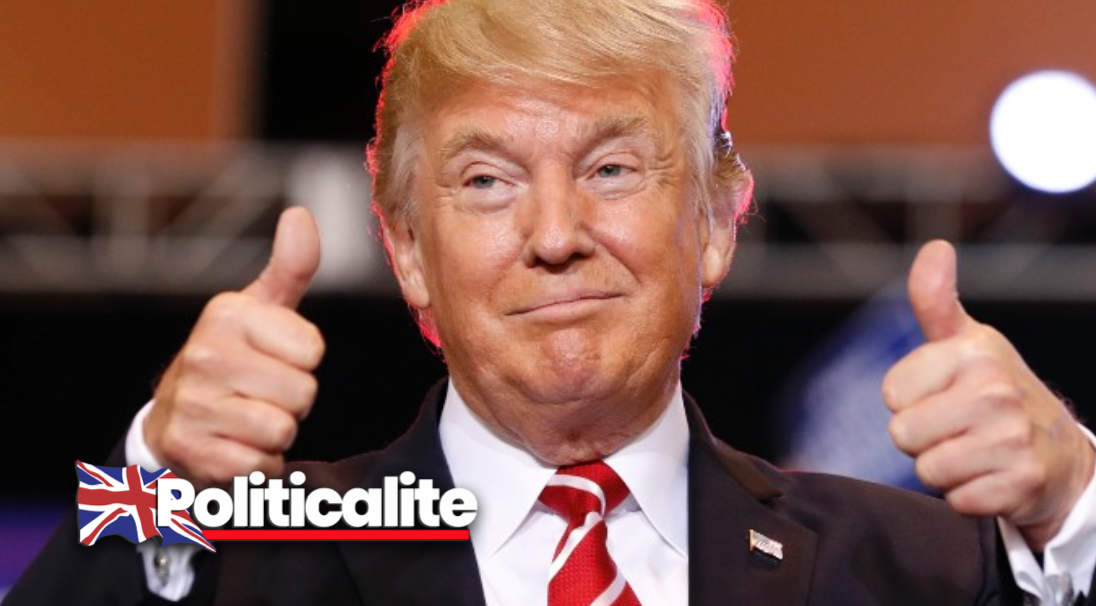 PRESIDENT Donald Trump has said that he is hopeful of having a coronavirus vaccine by the end of the year.

Moncef Slaoui, a former pharmaceutical executive who Mr Trump has appointed as a virus tsar, said that early trial data suggests that “a few hundred million doses of vaccine” will be delivered by late 2020.

Speaking at a Rose Garden event, Mr Trump reiterated that he wants to see states move forward with reopening their economies.

“We are back, vaccine or no vaccine,” he said.

Mr Trump also said he has no concerns about a rapid coronavirus test that the White House has been relying on to ensure his safety, despite new data suggesting the test may return an inordinate share of false negatives.

He expressed his confidence in the test from Abbott Laboratories after a preliminary study by New York University researchers reported problems with it.

Mr Trump and his deputies have promoted the 15-minute test as a “game changer” and have been using it for weeks to try to keep the White House complex safe.

The Food and Drug Administration announced late on Thursday it was investigating preliminary data suggesting the Abbott test can miss a large number of Covid-19 cases, falsely clearing infected patients.

“Abbott is a great test, it’s a very quick test,” Mr Trump said at the Rose Garden event to highlight his administration’s efforts to develop a vaccine for the virus. “And it can always be very rapidly double checked.”

The rapid swab is used daily at the White House to test Mr Trump, key members of his staff as well as any visitor to the White House complex who comes in close proximity to the president or Vice President Mike Pence.

The tests were also used to justify most White House staffers’ decisions not to wear masks until they were ordered to do so earlier this week.

“We’ve got to get to the bottom of it, but we still have confidence in the test or we wouldn’t have it on the market,” Health and Human Services Secretary Alex Azar told Fox Business Network.

Reporters at the White House underwent the test before Mr Trump’s Rose Garden event. The president noted that the administration officials and staff around him, not all of whom were wearing masks, also had undergone testing on Friday.

Mr Trump, who also did not wear a mask, was asked why not everyone was wearing a face covering.

“I’ve been tested, we’ve all been tested and we’re quite a distance away, and we’re outdoors,” said Mr Trump. “I told them I gave them the option they can wear it or not.”