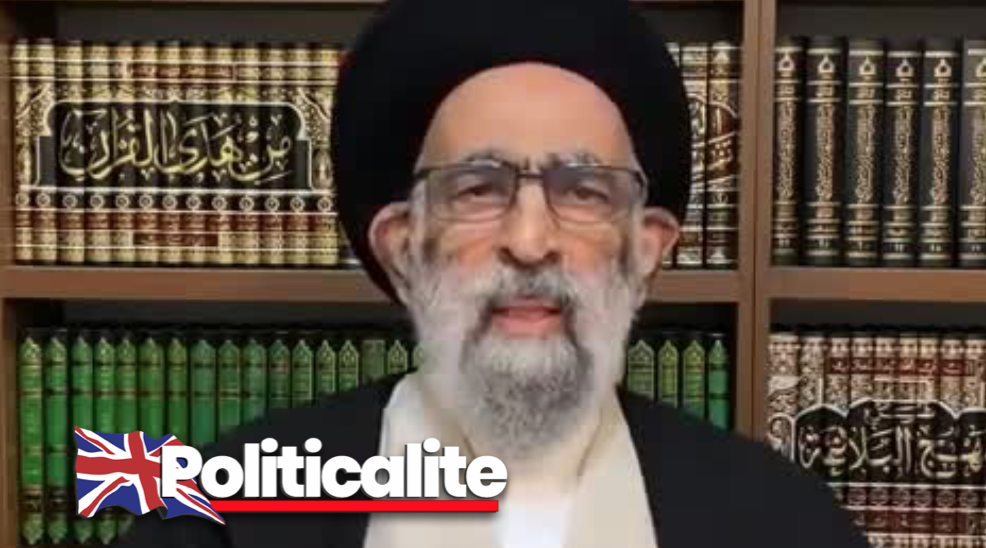 AN ISLAMIC scholar Hadi Al-Modarresi (Iraqi born, but currently based in Iran), of who originally stated that the coronavirus outbreak was a ‘undoubtedly an act of Allah that is divine punishment’ has caught the virus himself.

Back in February, the scholar while on MEMRI-TV stated that the virus and its spread was ‘punishment’ towards the Chinese. He stated that ‘it is obvious that the spread of this virus is an act of Allah. How do we know this? The spread of the coronavirus began in China, an ancient and vast country, the population of which makes up one seventh of humanity’, and that ‘the authorities in that country are tyrannical and they laid siege to more than a million Muslims and placed them under house arrest.’

He added that, ‘the journalists in that country began to mock the niqab of Muslim women and they forced Muslim men to eat pork and drink wine. Allah sent a disease upon them and this disease laid siege to 40 million [Chinese people].’ This was in reference to the current controversy surrounding the Chinese government’s arrest and imprisonment of the minority of Uyghur Muslims, which have been described by critics as ‘concentration camps’ and ‘re-education centres’, with prominent news networks (like the BBC) being restricted from reporting on the story. Last October, 22 member states of the United Nations (including the UK) condemned China’s behaviour.

Ironically enough, the Hadi himself was then diagnosed with the virus himself, stating on his  Twitter account that his health was of ‘marked improvement’ and uploaded a picture of himself wearing a surgical face mask. This comes as Iran goes up to 354 deaths of the virus, with over 9K cases in all.

VIRUS CRISIS: WHO classifies coronavirus as a PANDEMIC
WORLD ON EDGE: Brit Deaths Hit TEN asIreland and Scotland ‘go into Lockdown’ and Trump BANS travel from Europe
To Top