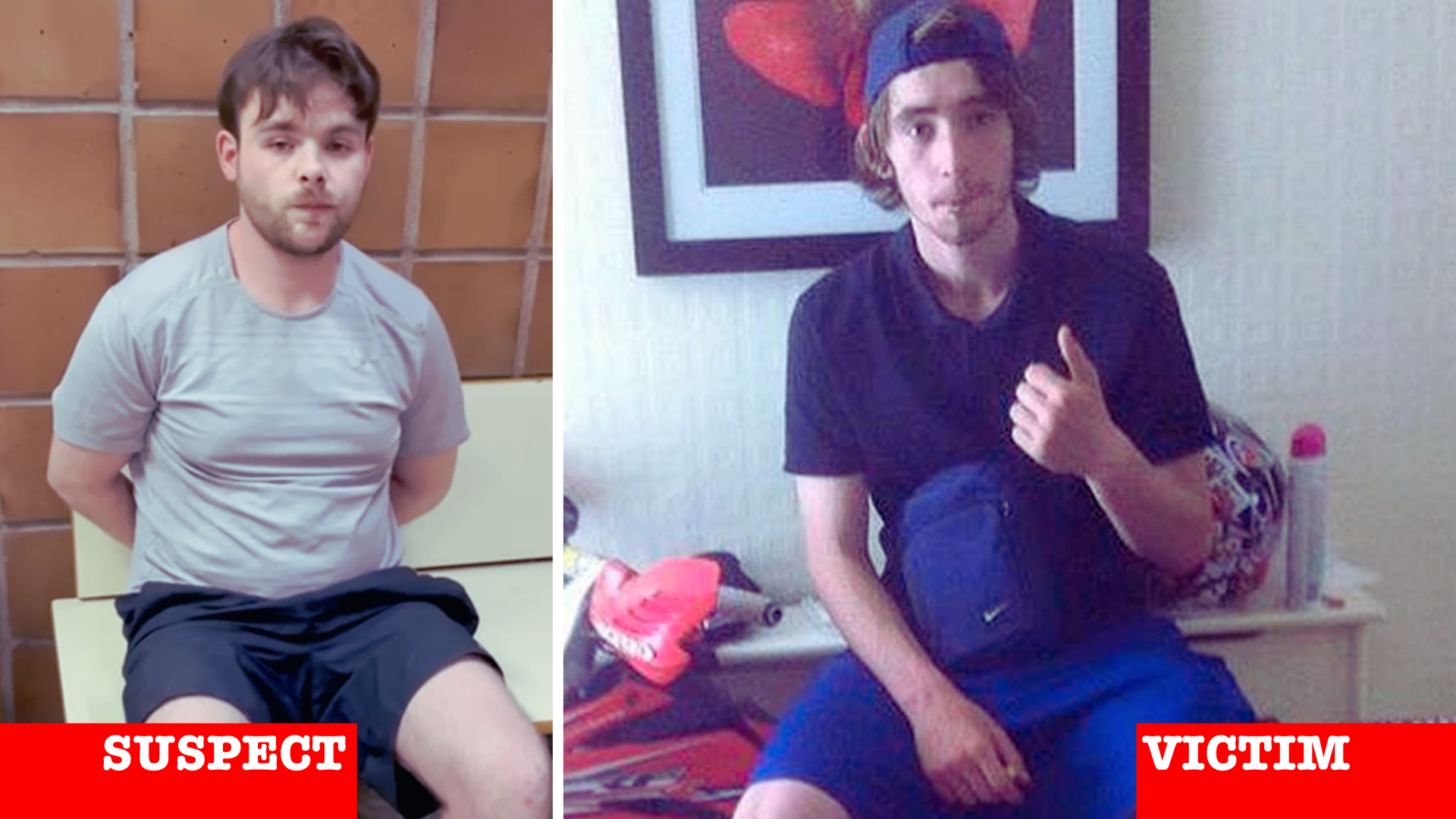 ONE of Britain’s most wanted criminals has been arrested by the National Crime Agency whilst on the run in Spain.

David Ungi, 30, was being hunted for his suspected role in the murder of the 18-year-old in Liverpool, he was nicked last Thursday after 7 years on the lamb.

Ungi was nicked along with three other men as he entered a gym at a shopping centre in Coin, Malaga, as part of a joint operation involving the Spanish authorities, the National Crime Agency, Merseyside Police and the North West Regional Organised Crime Unit.

Officers seized a 9mm Ruger firearm and ammunition from a rucksack.

Ungi is the third most wanted target captured in the last week – alleged murderer Callum Halpin was caught in Portugal on Monday, and Alex Male, wanted on drugs charges, was arrested at Lisbon airport on Saturday.

Extradition proceedings are underway after he appeared at court in Malaga yesterday and was remanded in custody.

Ungi left the UK less than 24 hours after Vinny Waddington was killed in 2015.

Vinny was shot through a car window and rammed off his motorbike on Banks Road in Garston.

Two men were convicted of the 18-year-old’s murder in 2016, but the third suspect wanted by Merseyside Police, Ungi, was still on the run.

Ungi is also wanted in connection with the supply of heroin in the Liverpool area.

Steve Reynolds, National Crime Agency regional manager in Spain, said: “Three of the UK’s most wanted fugitives being arrested in a week is a fantastic achievement.

“Ungi is a very dangerous person and his arrest is good news for communities both in Liverpool and Spain.

“These arrests would not have been possible without close cooperation between police forces in the UK and our law enforcement colleagues in Spain and Portugal.

“There are still a number of fugitives on our most wanted list, and they should know we will never give up and we’re never far behind them.”

“We will continue to work closely with other law enforcement agencies, both in the UK, and overseas to trace those wanted for carrying out the most serious offences and bring them to justice.”

Lord Ashcroft, founder and chair of the charity Crimestoppers, said: “Having this fugitive caught within days of two others is fantastic news and shows that the public, like us, want to protect our communities.

“It also proves how our joint Most Wanted campaign with the NCA to highlight those who are on the run is working successfully.” 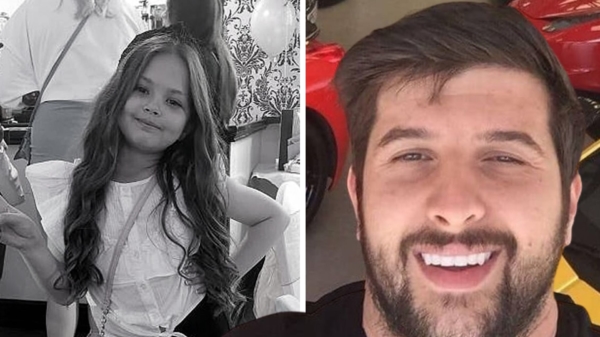 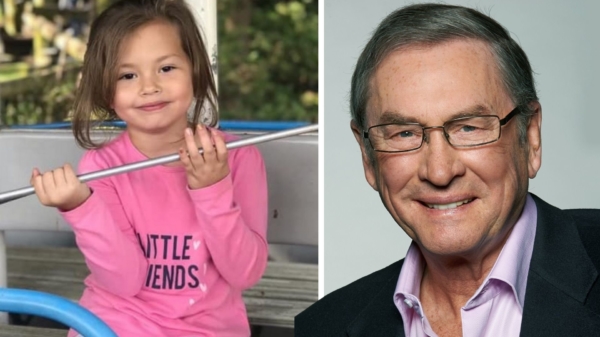