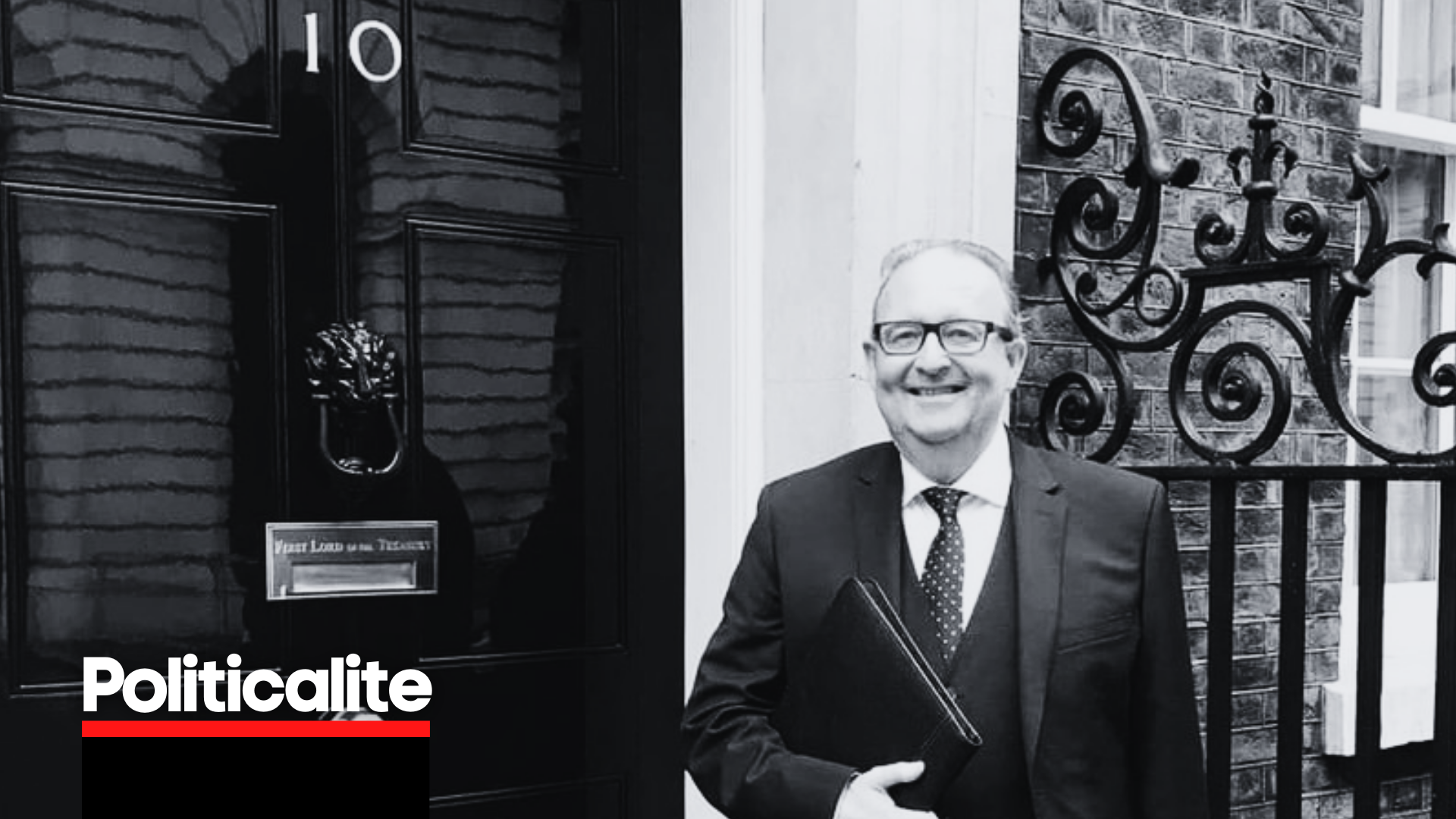 A CONSERVATIVE Council Leader who “broke through” the Labour red wall in the town has sadly died, aged 53.

David Greenhalgh – who was the Tories council leader spearheaded the local political response to the COVID-19 pandemic.

Greenhalgh, who was a former antiques dealer became a figurehead when the town was at the centre of the Covid-19 pandemic earlier this year.

According to local media The Bolton News, Cllr Greenhalgh had been unwell and was admitted to hospital last week.

Deputy council leader Cllr Martyn Cox said: “Everybody who knew David is devastated to hear this. He was an exceptional councillor, an exceptional person and an exceptional friend. All of us close to him will miss him deeply.”

Former leader of the Bolton Conservatives Cllr John Walsh said: “David has given so much of his time in recent months and years.”

“I remember him when he joined the council. He quickly threw himself into the range of council work, sitting on committees and case work. I hope the Conservatives continue to build on the foundations he has laid.”

Close friend Cllr Hilary Fairclough told The Bolton News: “He’d been in hospital for 10 days but it was terribly sudden.”

“David was hugely talented, not only on stage with his singing, but as an orator he could enthral a room. He was a good swimmer too.”

“But politics was at the heart of his family and it was natural that was the way he would go.”

“He became leader of the Bolton Conservative group and it was through his planning and organisation the group went from strength to strength and ultimately took control of the council in 2019.”

“For him that was a huge achievement. He was hugely political but for him Bolton came first. It is really a very sad end at the pinnacle of his political career.”

Cllr Nick Peel, leader of the Labour group, said: “It is with the greatest shock and sadness to learn the news of the passing of the leader of the council, Cllr David Greenhalgh. Despite our political differences, I always found David to be a good humoured and conscientious person.

“I will miss his mischievous and playful sense of humour, which was often a welcome break from the seriousness of politics.”

“David has been leader during the pandemic, one of the most challenging times for this borough, and I know that he worked long and hard hours on behalf of us all, with little regard to his own need for time off. For his service, we offer our thanks. May his soul rest in peace.”

Cllr Roger Heyes, leader of the Lib Dem group, said: “It is a very sad loss. David was respected by all groups across the council. He was nice, kind and approachable. He will be a great loss to Bolton Council and his group. It is very, very sad.”

Cllr Samantha Connor, a fellow Bromley Cross councillor, said: “My heart is broken, my best friend, my inspiration, my mentor. There will never be another like this magnificent man. Loved by all, my brother.”

Little Lever councillor Sean Hornby said: “We have lost a great ambassador for Bolton, a void that will be very hard to fill.”

Chris Green, Bolton West MP, said: “David Greenhalgh has always been a great champion of and for the people of Bolton. His death comes as a terrible shock but the wit, wisdom and charm that took him from the West End stage to lead the ensemble in our town hall will always be remembered and cherished.”

Bolton South East MP Yasmin Qureshi added: “I am saddened to hear of the loss of Cllr David Greenhalgh. Despite our political differences, he was clearly driven by public service and a drive to make Bolton a better place.”

“He led the borough through one of the most challenging periods of history and everyone in Bolton is indebted for his work. My heart goes out to his family during this difficult time.”

And Bolton North East MP Mark Logan said: “What words can I use when Bromley Cross and Bolton has lost its greatest son? It is only really emotion that can capture the loss that so many people will feel across the town. My thoughts are with all friends, loved ones and people who knew David.”

Housing Secretary Robert Jenrick MP said: “I’m deeply saddened to hear of David Greenhalgh’s death. David was a tireless campaigner and champion for Bolton, never more so than during the pandemic. He was kind, generous and a true public servant.” 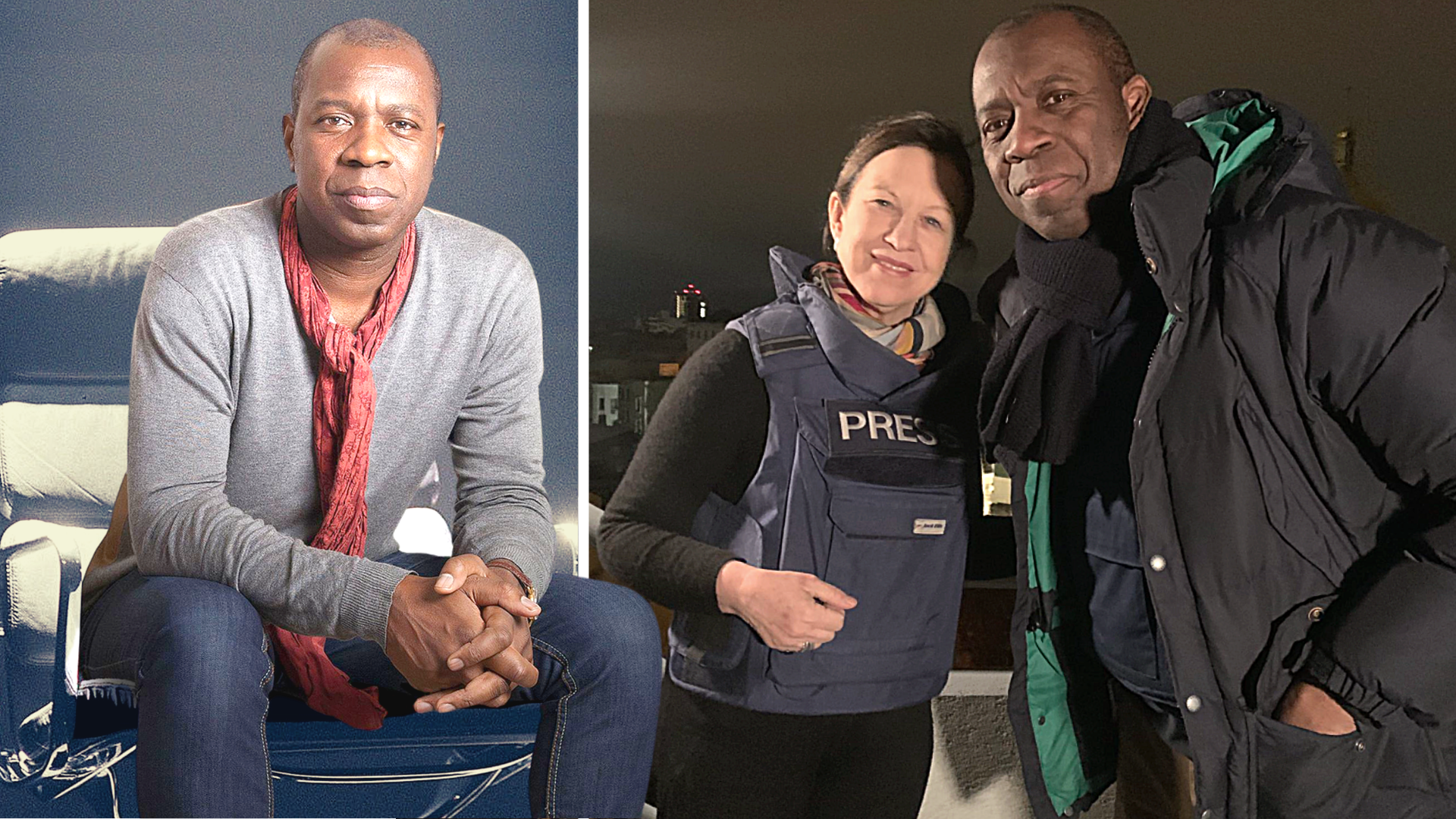