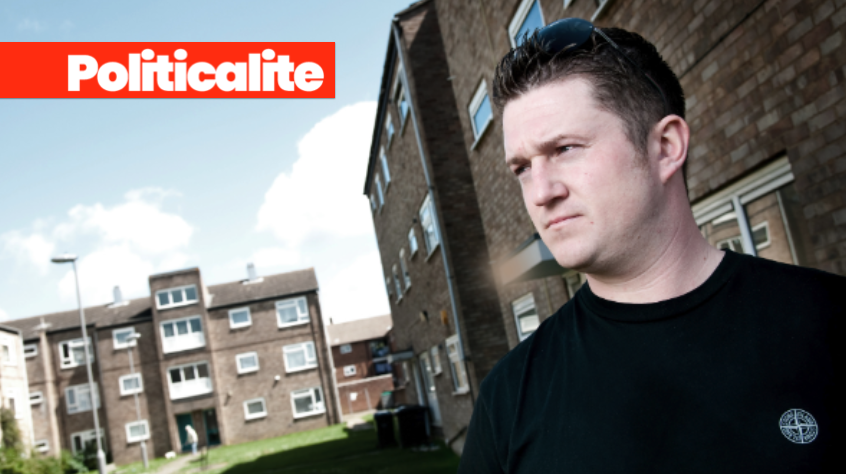 TOMMY Robinson is to hold a HUGE political event on one of Britain’s biggest left-behind council estates.

Tommy, 36 was branded one of Britain’s biggest political figures after reaching one million likes on Facebook late last year, before his account was banned in an Orwellian crackdown on free-speech by the British Government. 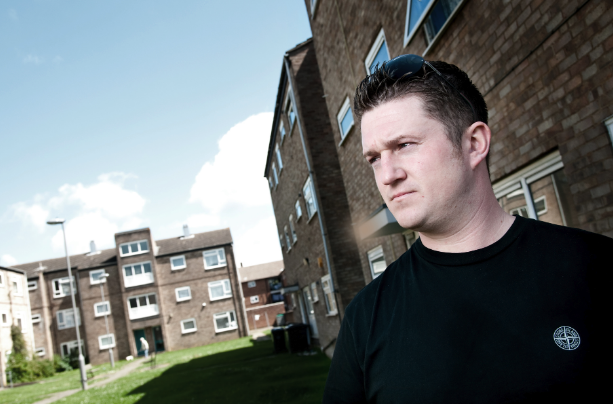 Never one to lay down his sword, Mr Robinson will hold a huge ‘Council Estate BBQ’, slap bang in the middle of one of Britain’s biggest left-behind council estates in the Benchill area of Wythenshawe, Manchester where he will make a MASSIVE announcement, and Politicalite can promise that you won’t be disappointed.

The area is going to be introduced to a politician JUST like them, and one who probably understands them, and the problems they are going through.

The last time a top politician came was back in 2007 and one of it’s left-behind residents held a ‘gunshot’ sign to David Cameron’s head. 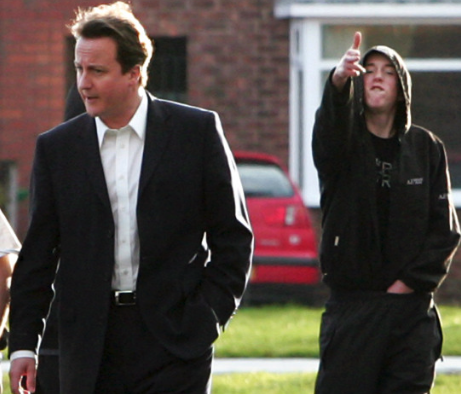 CLASS WAR: Back in 2007, We Thought The Guy Behind Was The Crook…

Ryan Florence, who was 17 at the time, approached Mr Cameron as he chatted to youths and community leaders on the Benchill estate, later this infamous picture was snapped.

The youth was later hounded and attacked by the nasty British press. 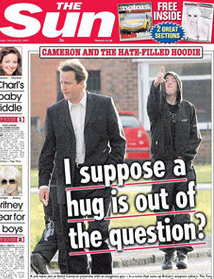 Politicalite wanted to know what Ryan thought about the state of British Politics 13 years on, but we were told he did not wish to comment.

That was back in 2007, 13 years on, the Benchill area of Wythenshawe is still suffering from neglect by the Government and has issues with poverty, drugs and crime.

Tommy has said: “Thursday 25th April in Wythenshawe, Manchester at 7pm, where I will be hosting a free BBQ for all and making the biggest announcement to date.”

“The BBQ will commence from 7pm with the announcement being made at 8pm.”

He added: “Please note that this is a family friendly event and is taking place in a residential area, therefore, I would kindly ask that you respect the surroundings and the local residents as anti-social behaviour will not be tolerated.”

The BBQ will commence from 7pm with the announcement being made at 8pm.