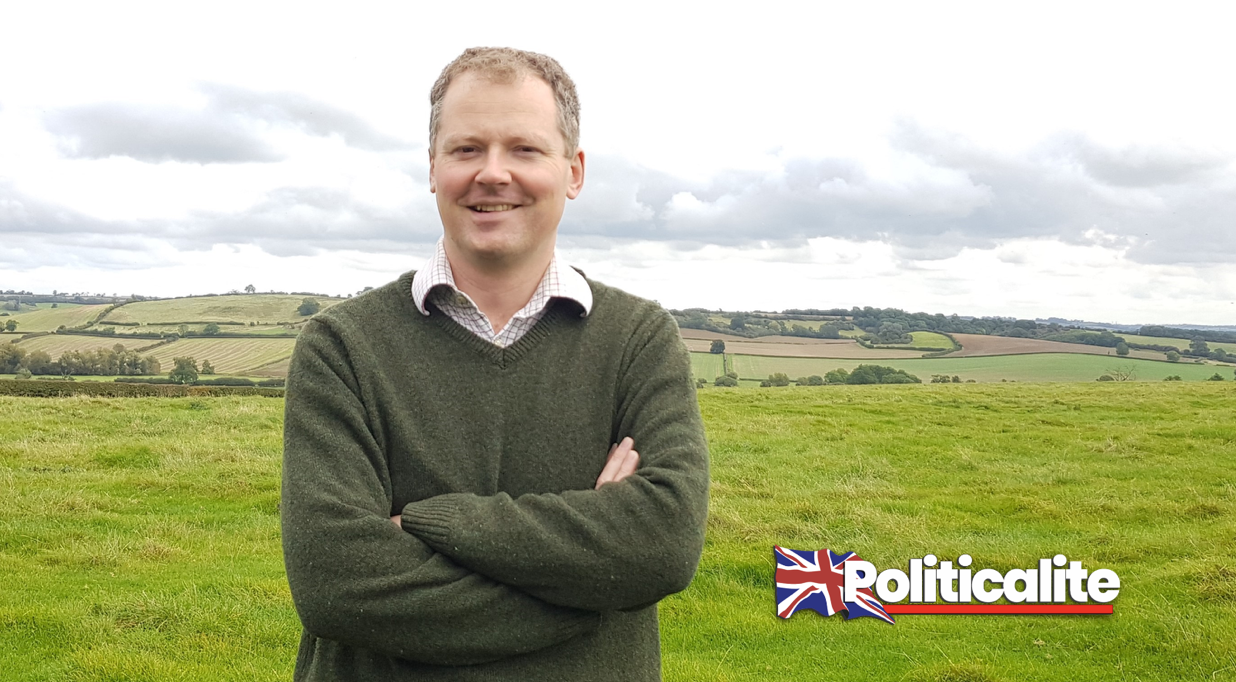 AFTER Big Tech banned Donald Trump, so-called ‘Conservative MP’ Neil O’Brien – one of the country’s most ardent lockdown supporters – has openly called for people critical of authoritarian lockdown measures to be censored online.

In a piece for Conservative Home, titled ‘Trumpism in Britain’ – whose title compared those critical of lockdown measures to ‘cranks, rioters and conspiracists’ – he was heavily critical of anti-lockdown activists, firstly insinuating that peaceful protestors arrested by the Metropolitan Police were akin to the rioters in Washington D.C. last week, noting that the ‘same forces were at work’.

After falsely claiming Trump incited the riots, he stated that America’s political system was ‘radicalised’ by a ‘whole ecosystem of shock jocks, social media cranks and conspiracy theories’, and that those concerns over the Great Reset plans of the World Economic Forum were akin to Islamic terrorists being radicalised online. He also compared anti-lockdown protestors to QAnon believers and anti-vaxxers.

He concluded that while Speaker’s Corner was where most of these ideas spread, people online – like classical liberal commentator Toby Young and ‘crank scientists’, the former of whom runs a website called Lockdown Sceptics of which is critical of the policies of lockdown – can spread alleged ‘propaganda’ and get ‘a huge following on Twitter’. He then called on the mainstream media to ‘behave responsibly’ and ‘to practice some basic hygiene about whose views they are promoting’, in order to avoid similar scenes happening in Britain akin to the Capitol riots, thereby openly calling for banning and censorship of such views.

Many criticised O’Brien’s censorial views on social media. The aforementioned Toby Young was the bluntest, calling out O’Brien for the questionable comparisons, all the while noting that more research was showing that lockdown wasn’t working and that ‘lockdown sceptics’ wouldn’t be the ‘scapegoats’ of such politicians.