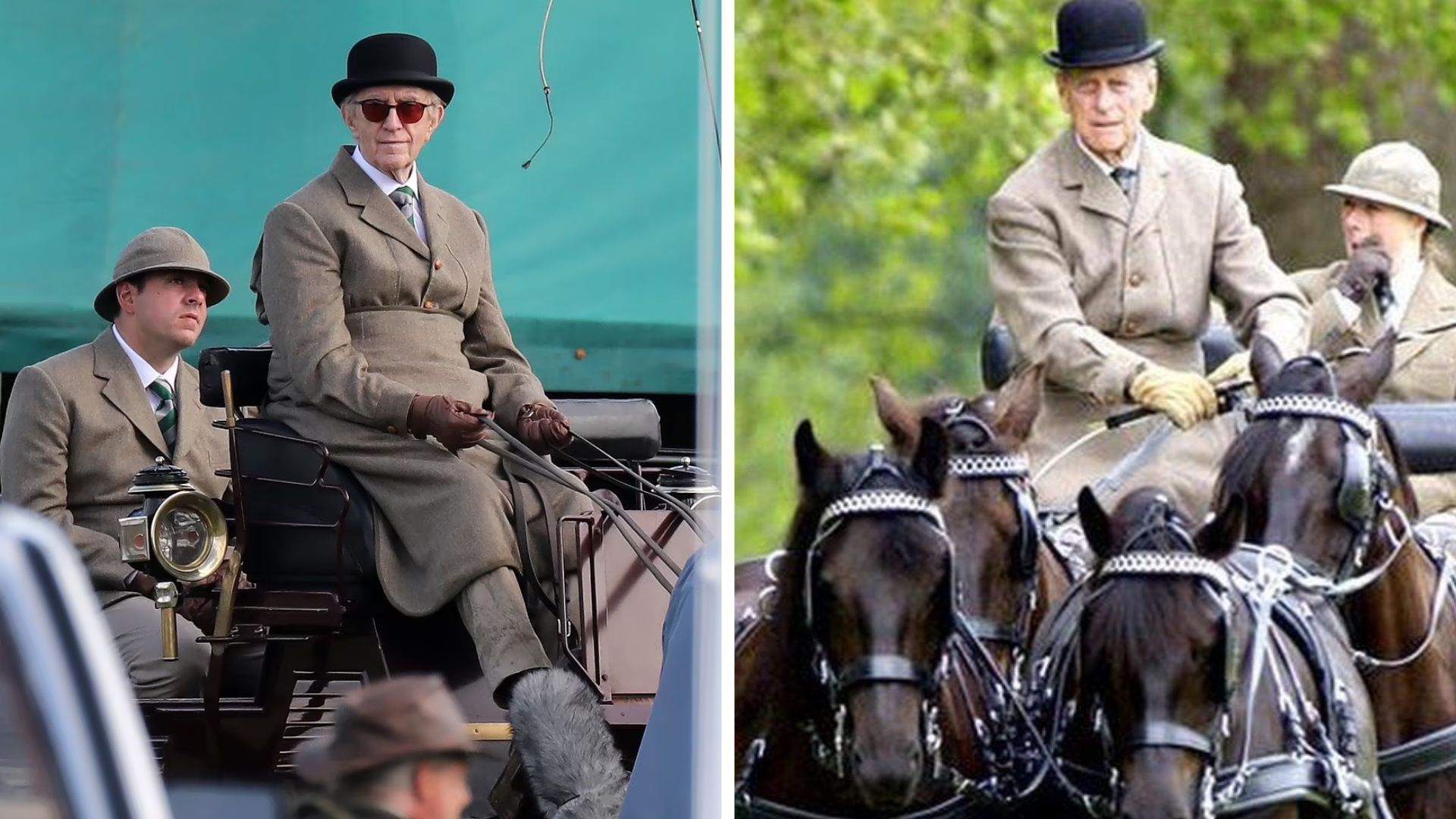 SIR JONATHAN Pryce has said he is “hugely disappointed” by the reaction of his “fellow artistes” to the upcoming fifth series of The Crown.

Both Dame Judi Dench and former prime minister Sir John Major have criticised reported storylines in the forthcoming episodes, which will launch on November 9.

There have been calls for Netflix to add a disclaimer to the start of each episode stating The Crown is a “fictionalised drama.”

Speaking to Deadline, Sir Jonathan, who plays the Duke of Edinburgh in the new series, said he understood Sir John “voicing his disquiet because he was there,” but added: “I’m hugely disappointed by my fellow artistes.”

He added that “the vast majority of people know it’s a drama. They’ve been watching it for four seasons.”

Sir Jonathan also suggested public criticism of The Crown “came about because of an enhanced sensitivity because of the passing of the Queen”.

Netflix added a disclaimer to the description of the latest trailer but stopped short of adding the message to the trailer itself.

It already described the show as “fictionalised drama” in its press materials, on social media and on The Crown’s landing page on its platform.

Lesley Manville, who plays Princess Margaret in the upcoming series, told the US publication the criticism was “certainly heightened” by the death of the Queen in September.

In a letter to The Times this month, Dame Judi argued The Crown had begun to verge on “crude sensationalism”.

Sir John is said to have described the forthcoming scenes, which will reportedly depict the King, then the Prince of Wales, plotting to oust the Queen, as “malicious nonsense”.

The series is expected to show Charles, played by Dominic West, cutting short a holiday with Diana, Princess of Wales, portrayed by Elizabeth Debicki, to host a secret meeting with Sir John at Highgrove in 1991.

A spokeswoman for The Crown previously said: “The Crown has always been presented as a drama based on historical events.

“Series five is a fictional dramatisation, imagining what could have happened behind closed doors during a significant decade for the royal family – one that has already been scrutinised and well-documented by journalists, biographers and historians.”

It comes after pictures were published in the Daily Mail on Thursday reportedly showing The Crown filming scenes for the sixth series which portray the lead-up to the car crash that killed Diana.

The streaming company previously said the series will show the lead-up to the fatal incident as well as its aftermath, but not the crash itself, contrary to media reports.

Diana was killed at the age of 36 along with Dodi Fayed and chauffeur Henri Paul in the Pont de l’Alma tunnel in August 1997.

The fifth series of Netflix’s hit royal drama is set to launch on November 9.