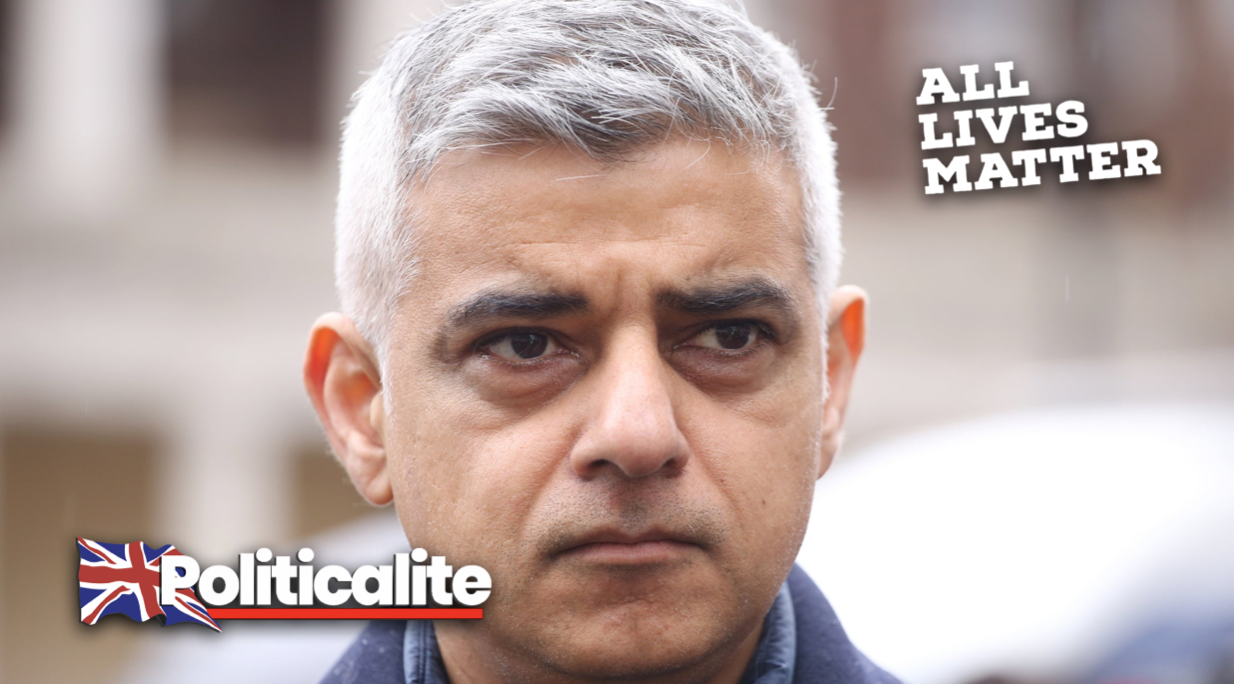 Whittle started by asking what ‘authority’ Khan had to carry out his plans as he didn’t include them n his manifesto and argued that it was inappropriate to do it, as Britain was in the ‘worst crisis since the Second World War’ according to the Mayor himself. Whittle then condemned the move as a ‘kangaroo court’, that it was ‘divisive’ and said that it would ‘encourage’ further vandalization of these monuments.

In response, Khan highlighted his work in enabling the first woman statue to be unveiled on Parliament, that of Millicent Fawcett, following a campaign started by feminist activist Caroline Criado-Perez. He then admitted that much of the issue lied at the feet of ‘local councils and universities’, and that the reason for the campaign was so that the ‘diversity’ of London can be better reflected in the statues and monuments of the area.

Whittle then responded by condemning the move as part of a ‘Maoist cultural revolution’, referring to the Cultural Revolution that took place in China in the 1970s under their leader Mao Zedong, in which many campaigns carried out by Mao’s often young Red Guards were launched to change the culture of the nation to that making it more of a communist one, including attacking statues and monuments to old historical figures. He then questioned whether Queen Victoria’s statue would be removed, due to her links to ‘British imperialism’ and ‘Victorian England’ that Khan’s campaign does ‘despise’. Khan responded by stating that such a move wouldn’t take place.

The Commission for Diversity in the Public Realm has been set up by the Mayor to remove possible statues and monuments which have controversial pasts. Khan has been London Mayor since 2016, previously having served as the Labour MP of the South London constituency of Tooting from 2005. Whittle was his UKIP competitor in the 2016 London Mayoral election in which he came fifth, and has served on the London Assembly since that time, and has from 2018 served under the Brexit Alliance label following his party resignation. He currently runs the New Culture Forum thinktank, and has done so since its 2006 inception. 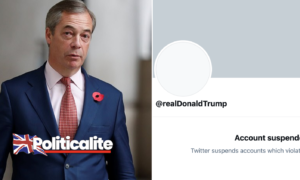