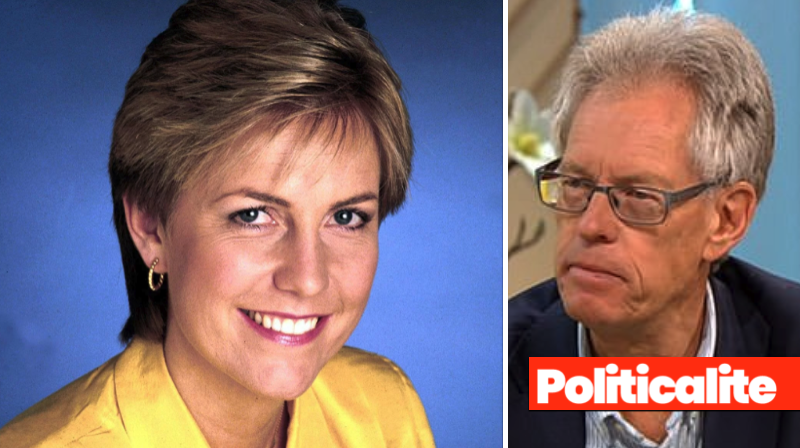 THE BROTHER of murdered TV-star Jill Dando has revealed what he thinks happened to the slain Crimewatch presenter, 20 years after her tragic death.

Jills brother, Nigel Dando appeared on ITV’s Lorraine Kelly this morning and said that he fears ‘the truth will never be revealed.’ almost two decades since her death shocked the nation as a new BBC documentary looks into the BBC star’s death. 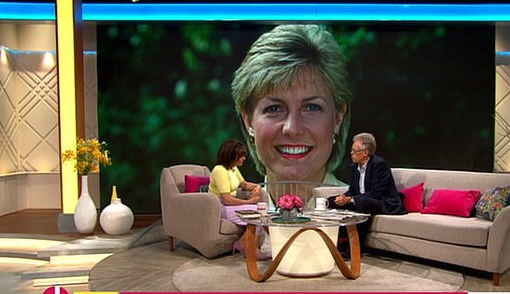 ‘The Murder of Jill Dando’ is set to air tonight at on BBC One at 9 pm and will feature interviews from her colleagues, friends and family.

Nigel told Lorraine: “I tend to think it wasn’t a professional hit.

“I think you can rule out the Serbian hitman, which was a popular theory that was doing the rounds at the time. 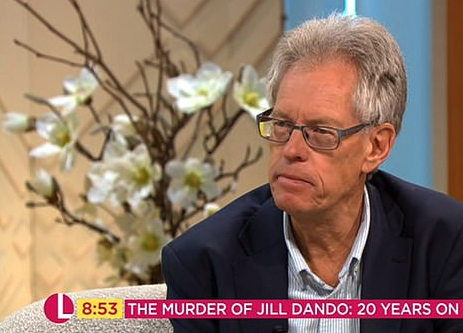 “For what it’s worth, my belief is that it was just a misguided individual on the street on the day, with a firearm, who knew where Jill lived, and who just ‘struck lucky’. For whatever reason, that person was in that street and did what that person did. I doubt we will ever know now because of the passage of time.”

“The police carried out an exhaustive check of CCTV, as it existed then. They plotted Jill’s journey. 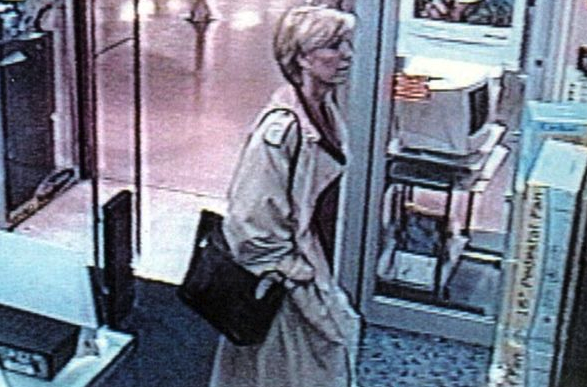 “There were photographs, she wasn’t obviously being followed or anything like that… They were able to monitor thousands of phone calls being made in the area at the time at that area and there was nothing that jumped out on that day. 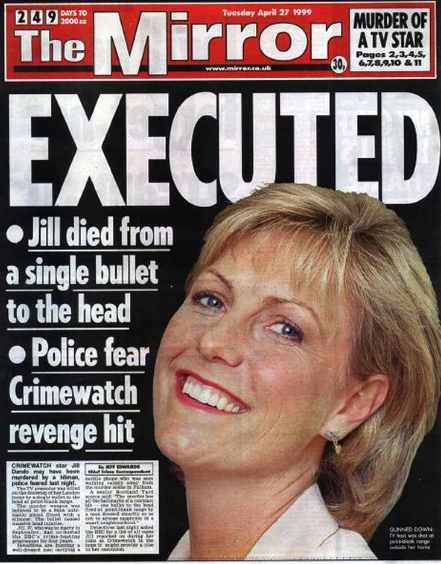 “Neighbours talk of a strange man in the street… whether it was that man who pulled the trigger, I guess we will never know now.”

WHO WAS JILL DANDO? 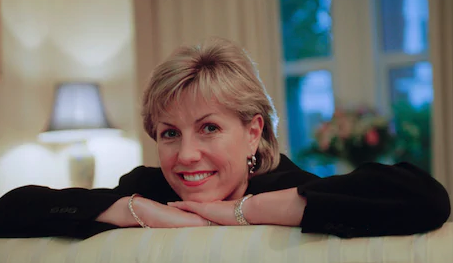 In April 1999, BBC-TV star Jill Dando was ‘shot dead’ outside her home in North London, and her killing remains one of Britain’s most high-profile unsolved murder cases.

As the news broke it was initially claimed that Jill had been stabbed, but the story later changed to reveal she had been shot dead.

WHO WAS THE MAN IN THE SUIT? 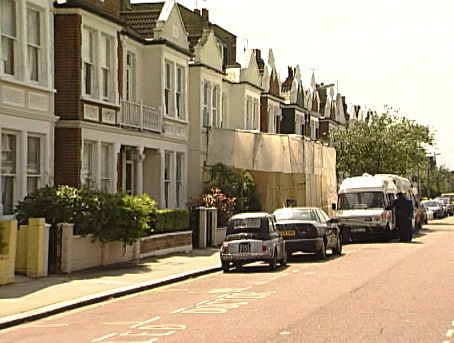 A man in a suit was seen to be watching Jill’s home, and eyewitnesses and neighbours reported a man featuring this description leaving the area just moments after her death.

There are many theories that surround Jill’s tragic death, one was that she was killed by a Gangland hit, due to her anti-Crime job presenting Crimewatch.

The shooting “appeared to have all the hallmarks of a professional gangland hit”, claimed the Daily Mirror. “An intelligence report named two men from one of London’s most prominent crime families.”

At the time, amid theories including a professional hitman being hired to kill her, and a suspect named Barry George was charged with her murder, but was later cleared of all charges in 2008.

This Week reported that “In 2012, the widow of Slavko Curuvija, a prominent Serbian journalist, said that Dando became a target for Serbian warlords after presenting a BBC appeal on behalf of Kosovan-Albanian refugees driven from their homes by militias backing Yugoslav President Slobodan Milosevic.”

The Mail on Sunday reported “the ‘Serbian connection’ became a cornerstone of the defence case in the 2001 Old Bailey trial of Barry George”. His barrister Michael Mansfield told the court that the National Criminal Intelligence Service had a dossier suggesting her killing was in retaliation for the Nato bombing of the Radio Television of Serbia headquarters three days earlier. 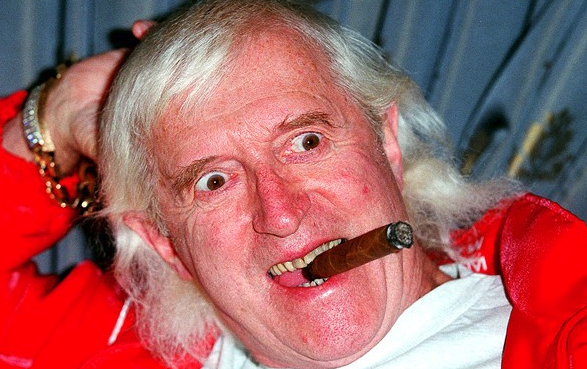 One theory is that Jill was killed by a hitman hired by Jimmy Saville, as she was about to ‘blow apart’ the BBC Paedophile sex scandal.

In 2014, a former colleague of Dando’s came forward and said she was trying to expose a VIP paedophile ring just months before her death.

According to the Daily Express, the source said Dando raised concerns to her BBC bosses about allegations of sexual abuse happening at the corporation.

The source said: “I don’t recall the names of all the stars now and don’t want to implicate anyone, but Jill said they were surprisingly big names.”

But the BBC has said that it had seen nothing to substantiate these claims.

Another theory is the IRA chose Dando as a target “because of her links to police through her work presenting Crimewatch”, claimed the Daily Mirror.

A letter was found admitting to the killing among the 52,000 documents that were made available to Barry George’s legal team during his second trial.