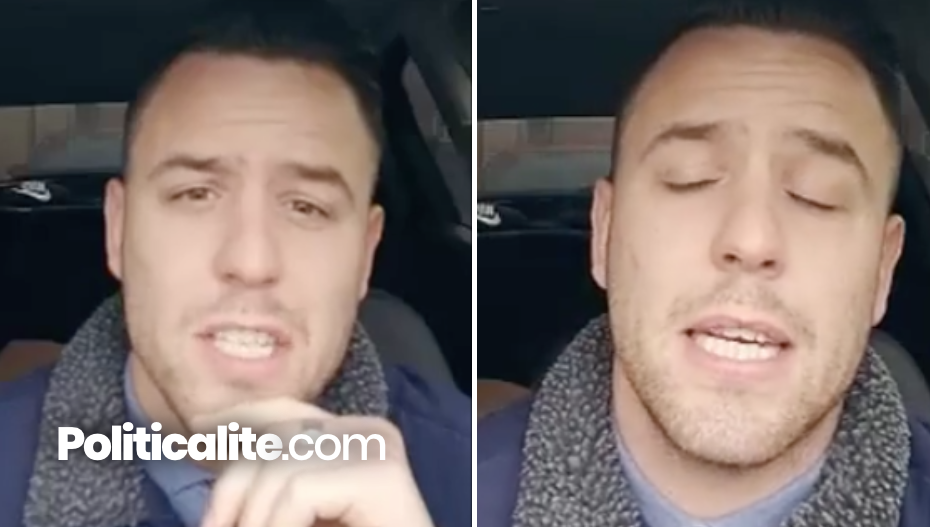 ACTIVIST Danny Tommo has responded details about his past being exposed in a suspected ‘political smear campaign’ released to discredit UKIP, Gerard Batten and an upcoming Brexit march.

Danny Thomas, 29, has been involved in promoting The Brexit Betrayal march, in London on December 9th.

The Sunday Telegraph revealed Danny, 29 had a past conviction for the attempted kidnap of a man who was accused of stealing ‘£10,000 of drugs.’

He admitted the offence and was jailed for two years, Two others received 30-month sentences.

Posting on Facebook, Danny said: “Everyone has a past.” and spoke about the incident.

“A few years ago I got involved in stupid stuff, I was skint before Christmas, 4 kids..”

“It was an attempted kidnap, I didn’t see it like that, they did,” said Tommo.

“I’ve completely turned my life around, I was stupid to get involved in that.”

“My heart is in the right place.”

“I believe in second chances, what you read is not me, its the past,” he said:

He defiantly added: “We are starting to rock the government, we are gaining so much momentum it’s making them VERY WORRIED !!”

Ukip has insisted Thomas was there purely as Tommy Robinson’s bodyguard.

Last week, Nigel Farage wrote a letter to the 15-strong NEC urging it to pass a vote of no confidence in Mr Batten’s leadership over the way he had courted Robinson and pursued an anti-Muslim agenda.

Farage told the Sunday Telegraph: “I am absolutely disgusted with the whole thing. I have been warning repeatedly for the past few months that this was a disastrous course of action. And we are now pretty much at the end game.”

Mr Batten insisted he “was not aware” of Thomas’s conviction and asked to be sent details.