DDoS Attack: Guess who's back...
Advertisement 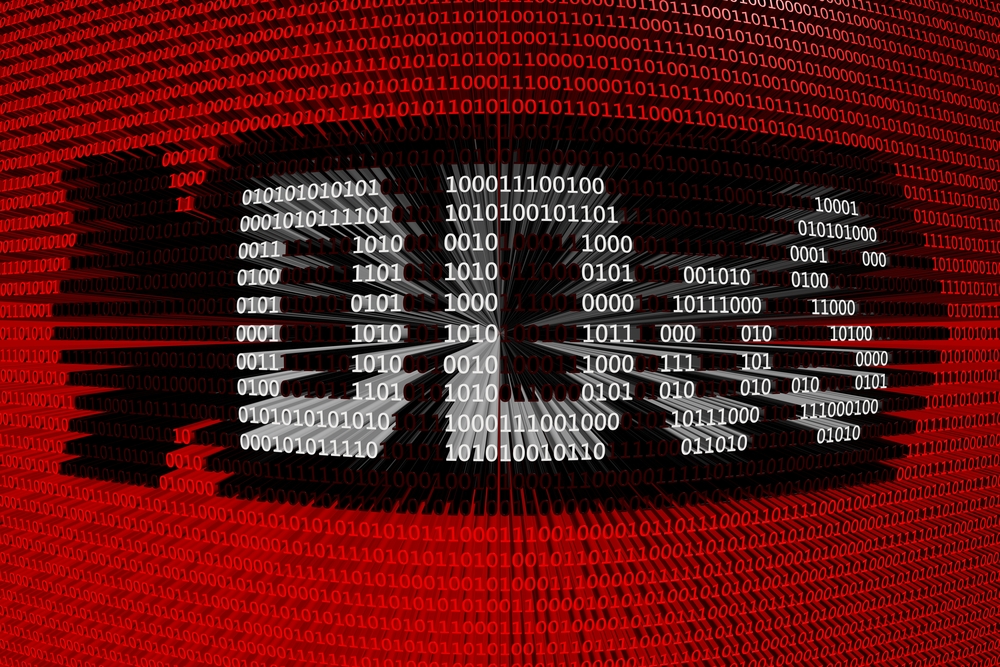 Today we experienced a DDoS cyber attack – probably from a disgruntled leftie who was upset about our Corbyn Debt-Write off story.

Until today, I had no clue what DDoS meant, (apparently it doesn’t have anything to do with large breasts) but according to our IT expert (think Moss from the IT Crowd) it’s a cyber attack where the hacker sends a mass amount of traffic to an url – meaning the server can’t handle the requests and stops showing the website… a Denial of Service. (DDoS)

This one small act paints a bigger picture of the way left wingers think – if they don’t like your views, they try to silence you, if they can’t call you a racist, homophobic troll, they will try to shut you down.

Unluckily for them, I’m a mixed-race, gay man… they must be pissed I don’t automatically join their left wing cult of minorities.

Not only has this hacker made our Alexa rank slightly higher with all those requests, it has made Politicalite more determined to report on politics without the left wing spin, and call out the fraud that is Jeremy Corbyn and his left wing army of indoctrinated fools.

I never thought a blog post could trigger someone so much they would want to take us down… but I class it as an achievement.

Fear not! Normal service has been resumed!

HIDING FROM REALITY: NYC Mayor ‘orders’ Homeless to be removed before visit