The embarrassing posh-boy youth movement was set up to engage young people in right-wing politics but failed after it ignored Grooming Gangs and Radical Islam… it was basically a lame version of Momentum with suits.

The group also had high membership fees and now the website has a ‘404’ error and the Twitter account used by the group has been taken over by an artist who tweeted:tweeted: “Well that was fun.”

Last year, Politicalite exclusively revealed that the group’s chairman Gary Markwell was a fraud who once kidnapped his own baby.

Colette Murphy, a former employee claimed that Mr Markwell was ‘a fake’ who used a local Conservative Association as ‘a bank’ with bogus expenses claims totalling thousands of pounds each month. 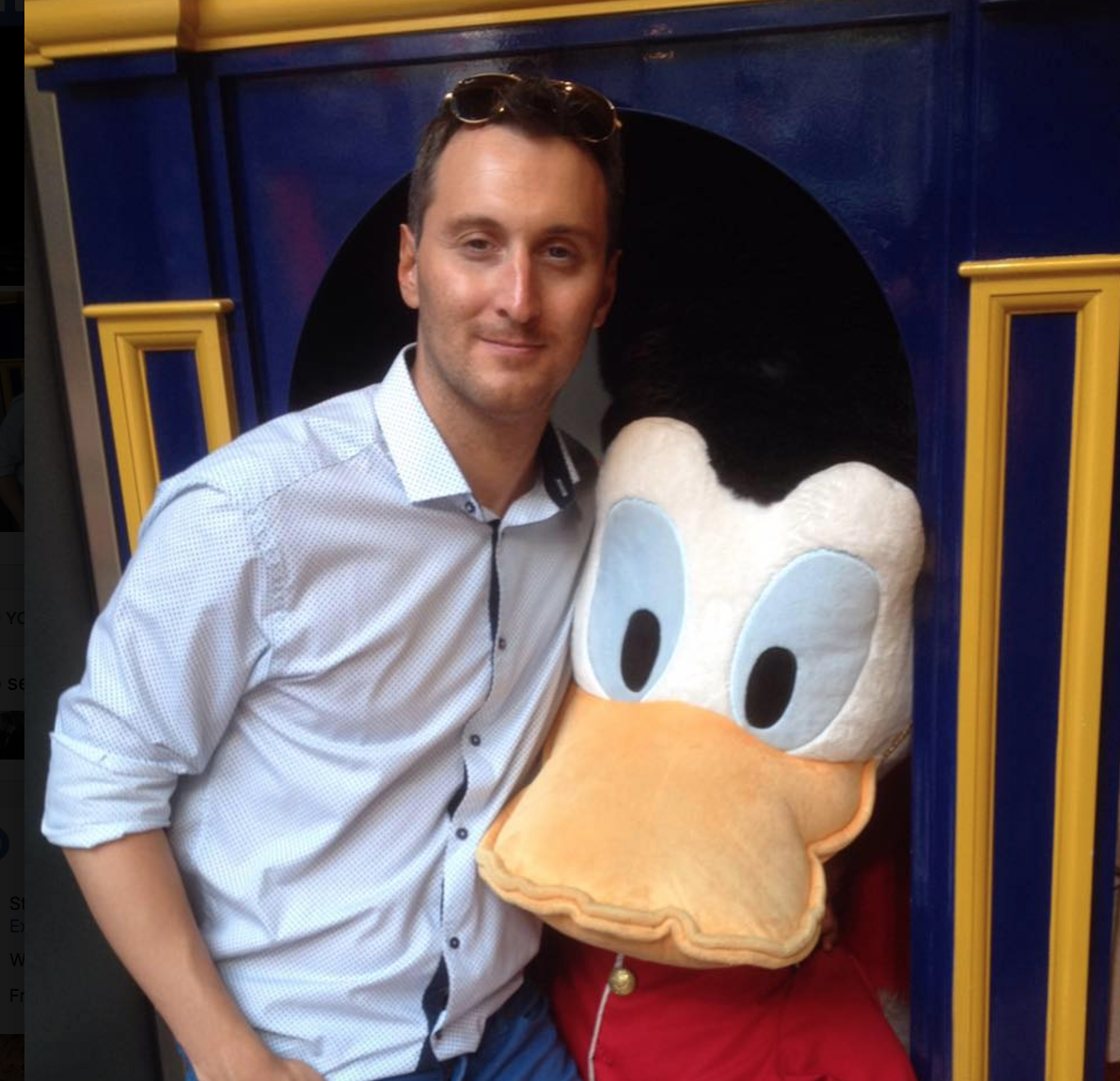 Part of the text conversations refers to a point were Markwell “effectively went on the run” having “kidnapped” his own baby.

Peter Farley, who was the Deputy Chairman of the Sussex Conservatives, claimed that the chairman of the local Conservative Association was complicit in helping Gary Markwell hide from Sabina and refused to tell Sabina where Markwell was hiding.

According to Farley, Markwell even smeared the mother of his child by putting out stories relating to Sabina’s mental health and claimed that she was on strong medication, but she wasn’t.

We then revealed that Peter Farley, the Deputy Chairman of the Sussex Conservatives was smeared by Markwell when he found out about his ambitions.

Farley was defeated by a handful of votes when he ran for chairman and demanded an inquiry into the actions of the agent ahead of the Election vote. The inquiry was stalled and delayed and he was eventually suspended by the new chairman of the local association when he complained about the whitewash of an inquiry into the episode.

Following our bombshell revelations, the embattled chief said he was ‘extremely unhappy’ with Politicalite’s coverage of his shady past and threatened us with legal action. 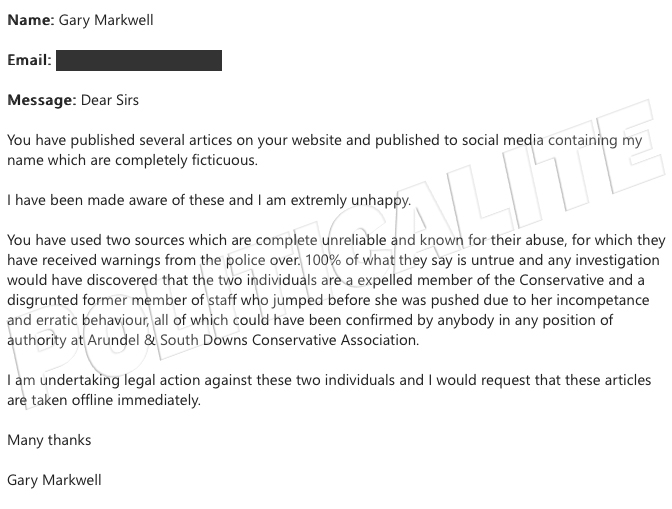 He claimed that he was taking legal action against Ms Murphy and Mr Farley and attempted to smear our sources with false claims that they both couldn’t back up, at one point even calling Colette an ‘Alcoholic’.

He then sent us another message claiming that our reports would ‘Damage him financially’ and threatened legal action.

We believe Markwell was so embarrassed by our revelations that he called our bluff and tried to bully us into submission.

Eight months on, Markwell has still not taken us to court, he must be short of funds now his beloved Activate has been deactivated.