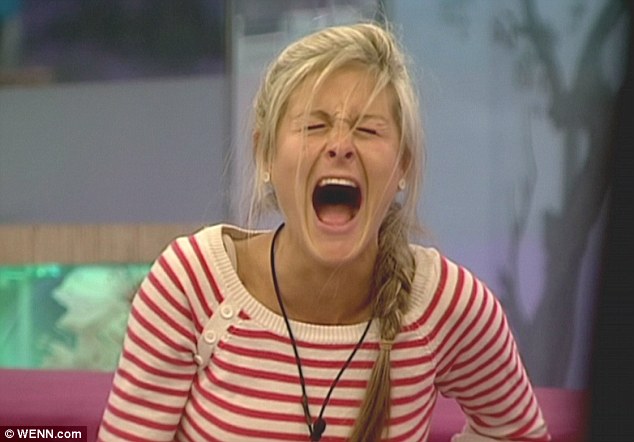 BIG Brother has reportedly been axed by Channel 5 after a mammoth run of 18 years.

The hit reality show that gave us household names like Jade Goody, Brian Dowling, Nikki Grahame and Alison Hammond to name a few. 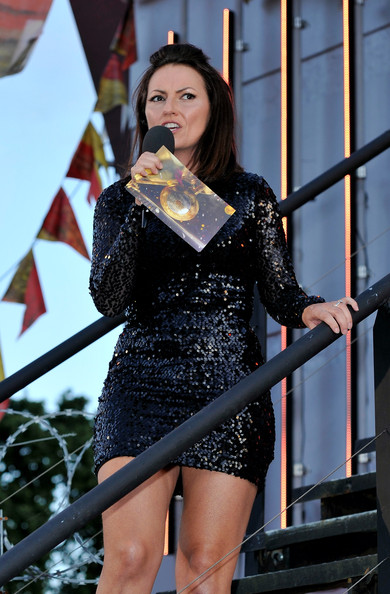 THE ORIGINAL AND BEST: DAVINA McCALL

The show started in July 2000 on Channel 4 and shocked viewers with its mix of gameshow/documentaty/voyeurism.

Without Big Brother, there would be no Love Island, TOWIE or even Geordie Shore.

Now, we can all share our lives on Facebook, but in 2000, the only way to get full exposure was on Channel 4’s Big Brother.

A tabloid delight the show caused controversy from Day 1 with its constant mix of scandal, sex and debauchery and even caused an international diplomatic crisis in 2007.

The show once pulled in 5m viewers a night at its peak between 2002, bombed in 2003 but recovered in 2004 with its most controversial series to date.

The Celebrity version destroyed the career of a star it made, Jade Goody. She was involved in a race-row and even it was even discussed in the House of Commons by then PM Tony Blair.

Many say it created the “Famous-for-nothing” generation, with thousands of young people captivated by the near-instant celebrity.

The Daily Star ran a front page story today saying the show had been axed, “It would be the end of an era,” according to producers. “But they feel the time is right for it to end.” 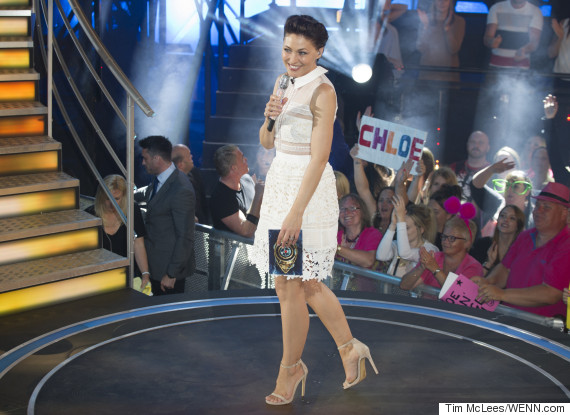 The contract held by Big Brother’s production company Endemol who have made the show since 2000 is set to expire later on this year.

However, before the rumours can be confirmed or denied, there will still be one last final civilian-based Big Brother show later this Summer.

Industry experts say the reports are a game of “price-wars” to reduce the reported six-figure sum.

Channel 5 declined to comment when we approached them but sources have told The Sun the reports are “merely speculation”.