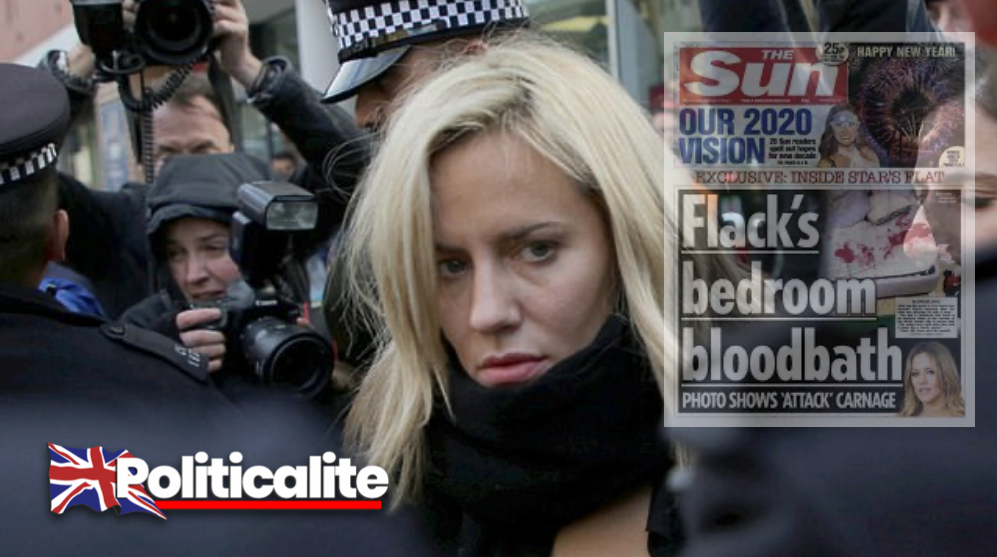 The Love Island host and television presenter was due to stand trial next month following an altercation with her boyfriend in December.

Her boyfriend did not want the trial to go ahead, but it was forced by the courts.

Caroline flacks family said in a statement: “We would ask that the press respect the privacy of the family at this difficult time and we would ask they make no attempt to contact us and/or photograph us.” 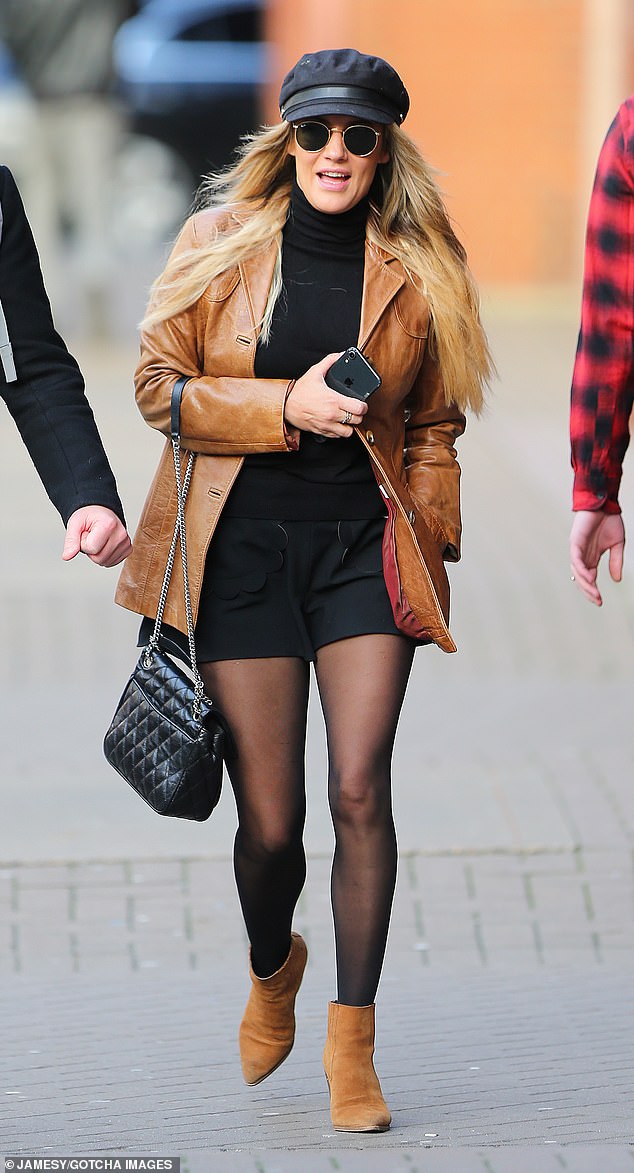 ITV said: “Everybody at Love Island and ITV is shocked and saddened by this desperately sad news.”

“Caroline was a much loved member of the Love Island team and our sincere thoughts and condolences are with her family and friends.” 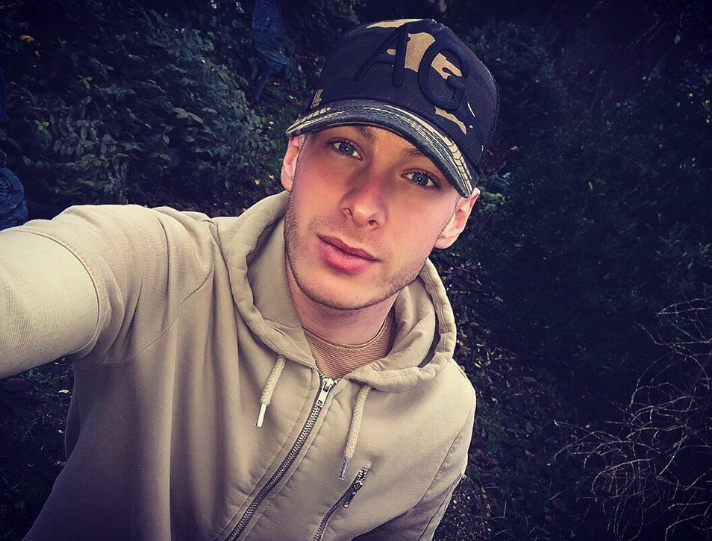 James commented on the smash-hit ITV2 show’s past deaths adding: “ITV need to fix up now and have a stronger after care team to help anyone going through a bad time in the media.”

Caroline had faced increasing pressure from the tabloid media in which dozens of stories and pictures of the ‘crime-scene’ were splashed on the front pages of The Sun during the height of the altecation with her professional tennis player boyfriend Lewis Burton.

POKERFACE: How Poker Plays A Hand In Politics and Politicians Have ALOT In Common