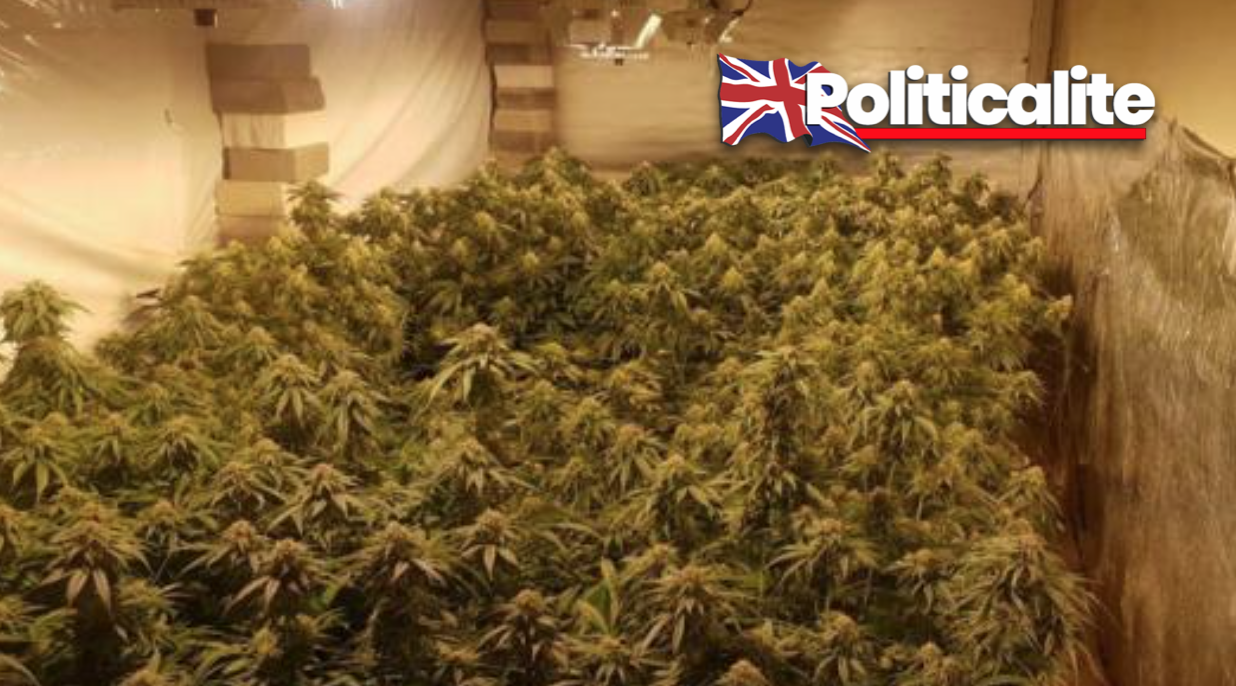 POLICE discovered a Cannabis farm inside a former Funeral palour in the North West of England last week.

Hidden inside the rooms of the undertakers were hundreds of cannabis plants that have now been removed and destroyed by police.

Officers have not revealed the name of the street that the building is on but said they found two large rooms upstairs full of cannabis plants, a drying room and two nurseries.

A number of other goods were found at the scene as well.

In a post on Facebook, a police spokesman said: “The building used to be a funeral parlour years ago, there were two large rooms upstairs full of fully grown cannabis plants, a drying room whereby bud was already hung up, two nurseries, bags and large tubs of bud waiting to hit the streets to be sold.”

SWEET DREAMS? The Weird History of Dream Interpretation
TRAGIC: Brave 29-year-old Veteran Died After Being ‘Let Down’ by Government
To Top