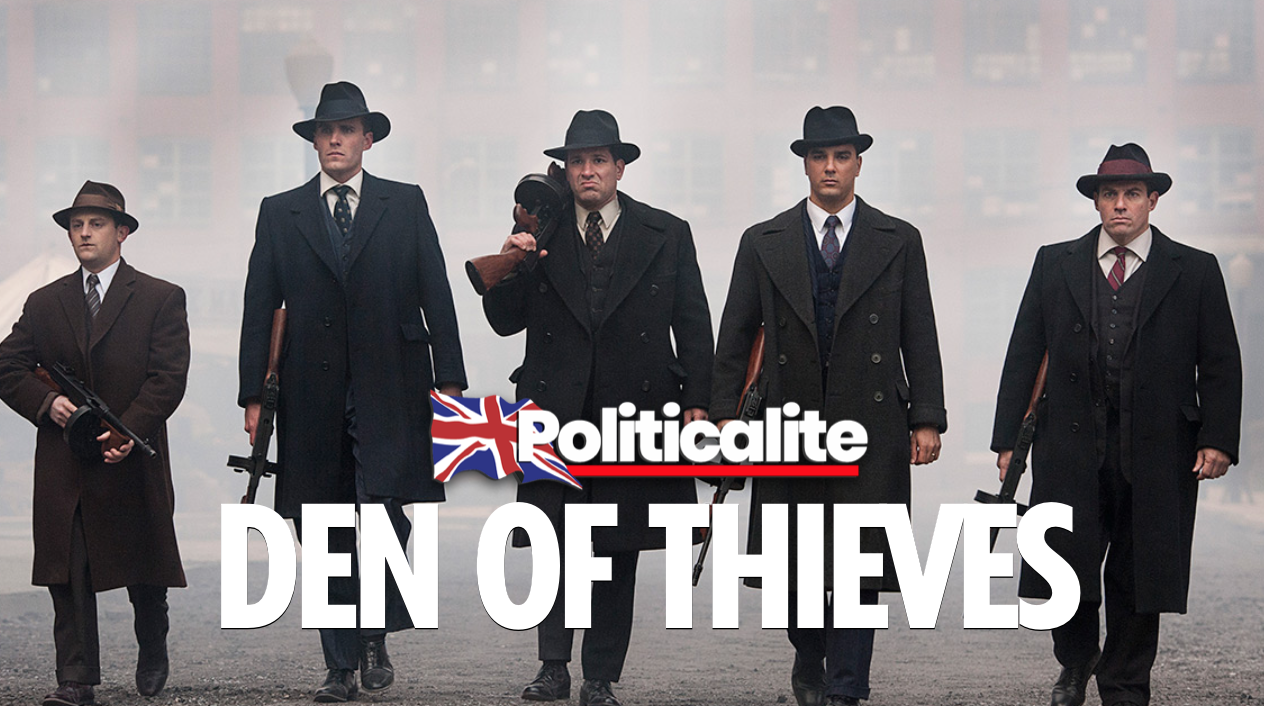 DAMNING new research has revealed that MPs are STILL claiming massively in their expenses, wasting your hard earned tax money and fuelling a life of luxury of the backs of the poor.

After a series of sackings, resignations and around half a million pounds of public money being returned, has anything changed 10 years on?

New research has revealed the average annual expenses claims by British MPs to be £156,491 each – also breaking this down to showcase how this differs between parties.

Data showcasing the average expenses claims made by MPs in each party can be seen here:

The research reveals the average expenses claims of MPs in each party to be:

On average, the DUP were the party that claimed the most, with £194,537 per MP, largely due to the cost of travelling to London from Northern Ireland.

Looking across the average expenses of MPs in two main parties, however, we see:

Alongside the research, this newly released tool lets you research the expenses of your own local MP and see how these compare to the average of their own party as well as the overall British average.

If you’re also wondering who the 10 MPs are who made the highest expenses claims? 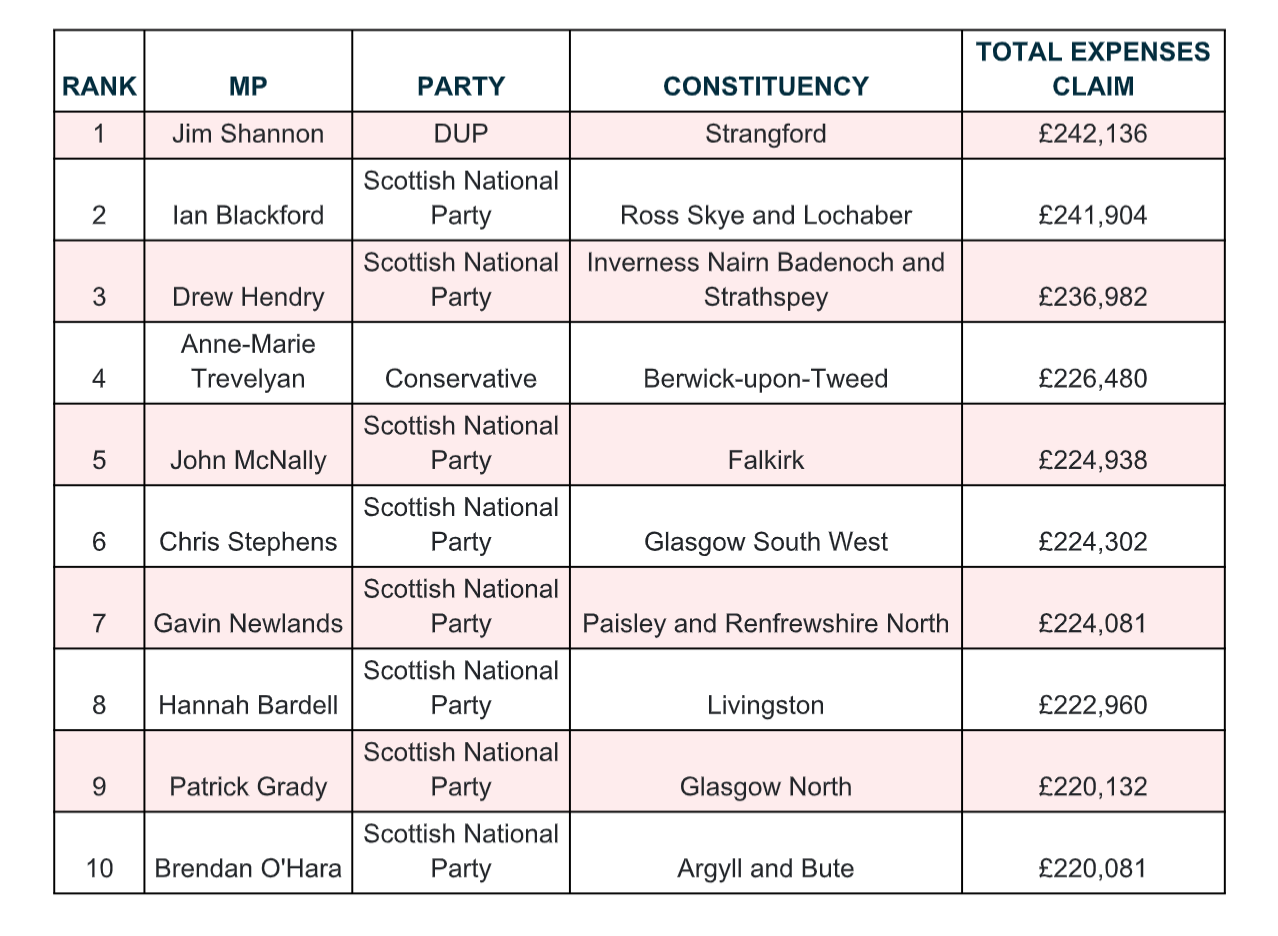