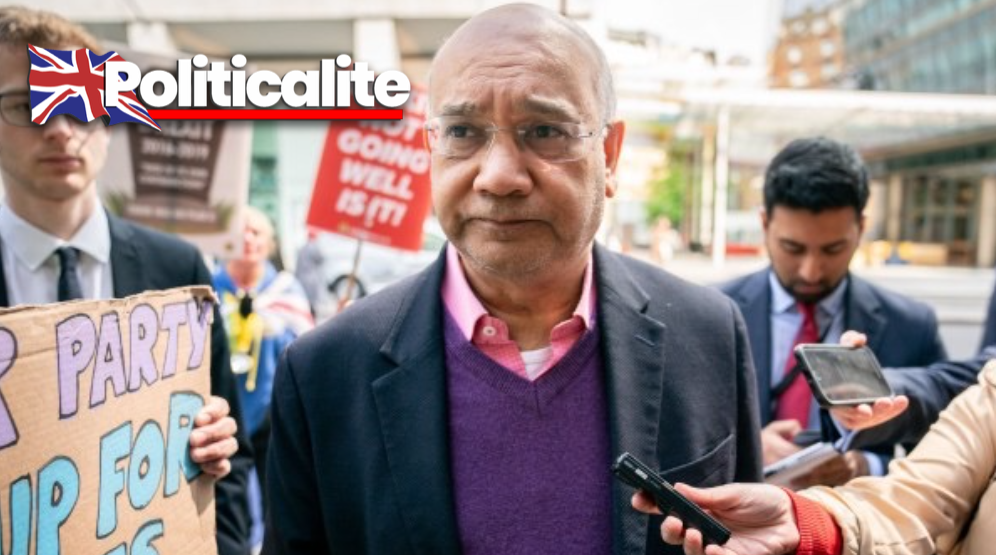 SHAMED Labour MP Keith Vaz is facing suspension from the House of Commons for six months over his offer to buy cocaine for two male escorts in 2016.

In a damning report the Commons standards watchdog concluded Mr Vaz had “expressed willingness” to purchase the Class A drug, which it said was a “very serious breach” of the MPs’ code of conduct.

Mr Vaz, who has been the MP for Leicester East since 1987, was filmed offering to buy cocaine for two male escorts in 2016.

He reportedly told the prostitutes he was an industrial washing machine salesman called Jim.

After the scandal broke, the Labour MP, 62, issued a public apology to his wife and kids and quit as head of the Home Affairs committee in 2016.

But police declined to take action following an investigation.

However, he was appointed to the Justice Select Committee just a month later, in October 2016, after he was nominated by his party.

Parliament’s sleaze watchdog found he significantly damaged the reputation of parliament by “expressing willingness to purchase” cocaine for two male prostitutes, and has ordered the longest ever suspension of an MP.