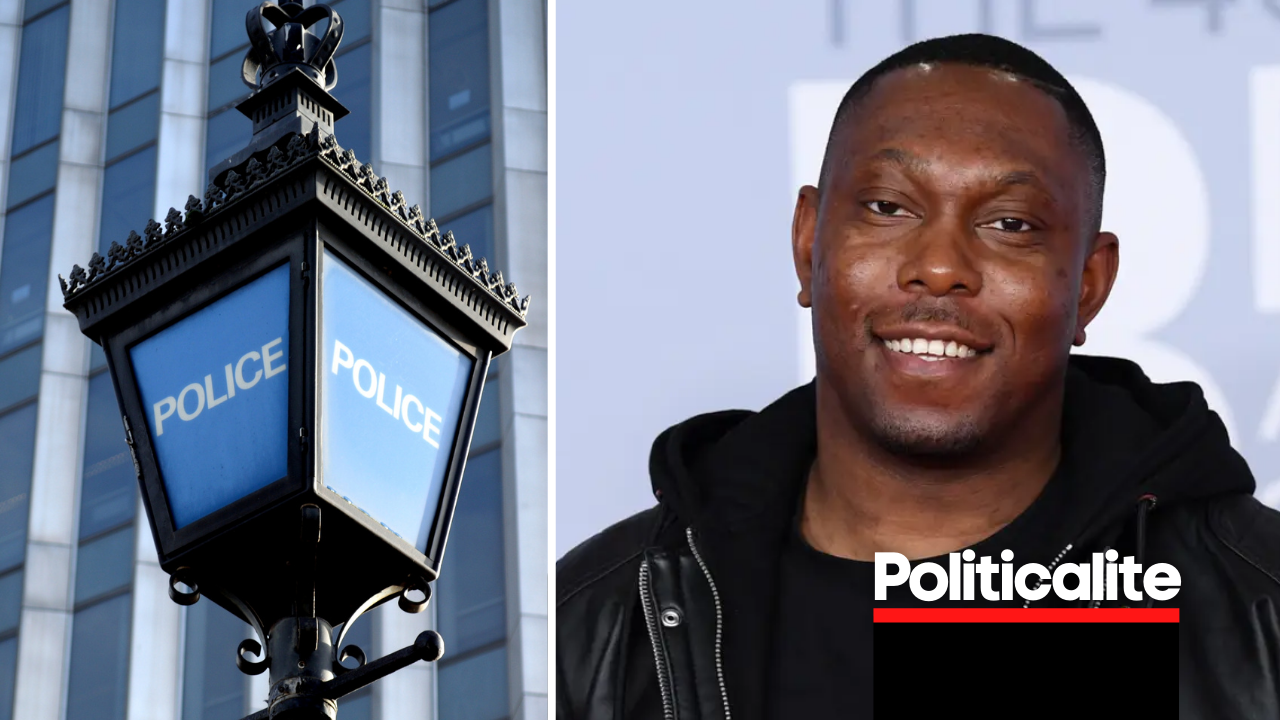 RAPPER Dizzie Rascal has been charged with allegedly assaulting a woman, Met Police have told Politicalite.

The London-born rapper, aged 36 – who performed at the 2012 Olympic Closing Ceremony – was charged earlier today.

Dizzie, whose real name is Dylan Mills will appear in court next month over the alleged incident at a woman’s flat in Streatham in south London.

Police were called to the address on 8 June and arrested the artist, real name Dylan Mills, at the scene on suspicion of common assault.

The Metropolitan Police told Politicalite: “Dylan Mills, 36, of Sevenoaks, Kent, has been charged with assault after an incident at a residential address in Streatham on 8 June.”

“Officers attended and a woman reported minor injuries. She did not require hospital treatment. Mills is due to appear at Croydon Magistrates’ Court on Friday, 3 September.”

In this article:Dizzie Rascal, featured, police 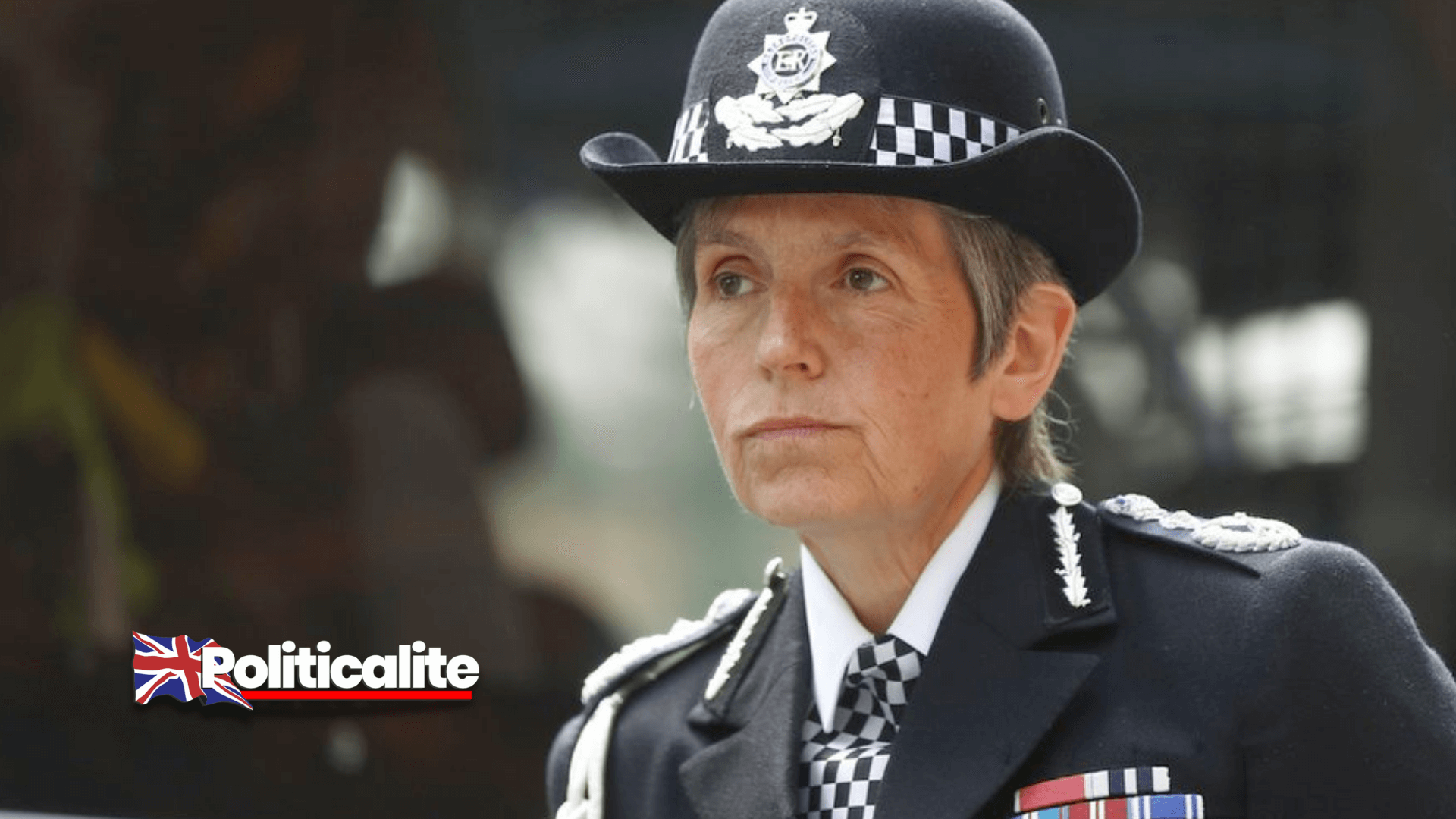