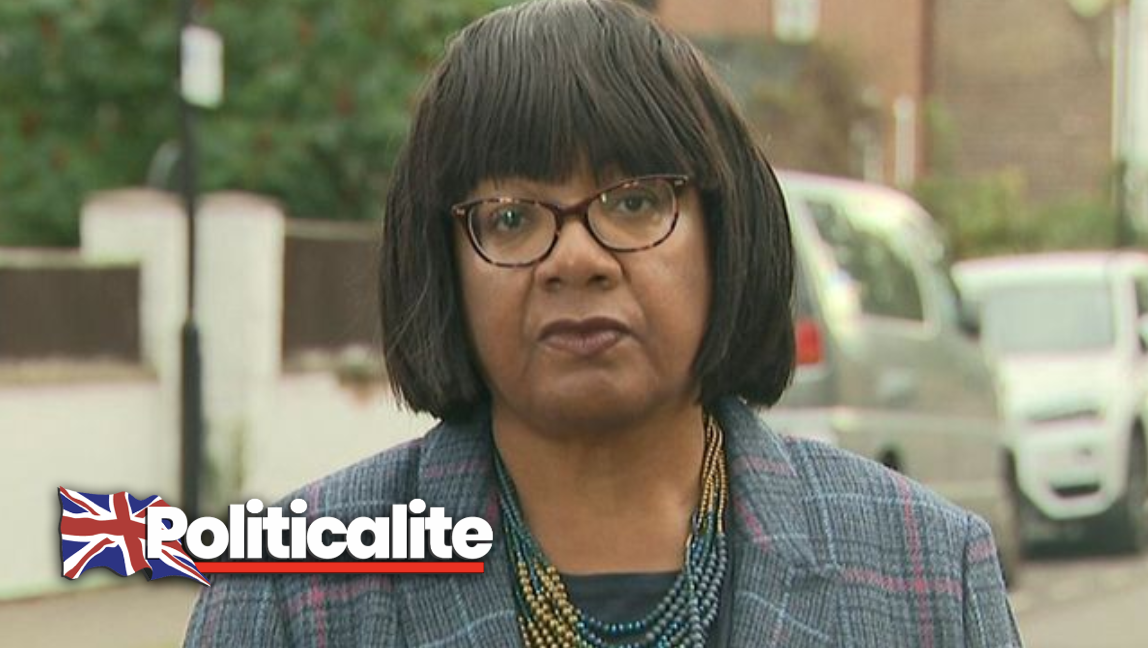 The group attempted to stop multiple newspapers from being sold and of which led to mass arrest, Labour MP Diane Abbott has praised their work, comparing them to the Suffragettes of who fought for women’s rights in Britain in the early 20th century.

In another major gaffe for the left, Hackney North and Stoke Newington Labour MP Diane Abbott has compared Extinction Rebellion’s mob rule to the work of the Suffragettes, a feminist group who campaigned for women’s rights in the early 20th century, being a part of the campaign that won women the right to vote in Britain between the years of 1918-28. This comes after the environmental group targeted several newspaper printing works in Hertfordshire and Liverpool, undermining freedom of the press, and had previously done so in London, leading to mass arrests.

In the interview, as part of Sky News‘ Sophy Ridge on Sunday, Abbott defended the behaviour, calling it ‘legal’ and that it would be ‘ridiculous’ to reclassify XR as an organised crime group, something that is being considered by the Home Office after the weekend’s actions. She said that XR were in the ‘tradition of the Suffragettes and the Hunger Marchers of the 1930s’, and that their ‘freedoms’ shouldn’t be ‘clamped down upon’. When asked about what the ‘Labour line’ on XR was following their behaviour, she stated that people still had the ‘freedom’ to read such newspapers, as they were ‘available online’.

She also insinuated that mass protests against illegal immigration into Dover were conducted by the ‘far-right’ and groups like Britain First and the English Defence League – of who while had members attending, didn’t run the events, and were part of a broader ‘disparate collection’ of supporters, according to The Guardian. She also called their peaceful protests ‘far more damaging’ than the actions of XR.

This comes as several other Labour MPs have similarly praised Extinction Rebellion for their behaviour. Brent South MP Dawn Butler had initially praised the conduct of XR over the weekend, stating ‘Bravo’ and offering clapping emojis and calling their work ‘excellent’, in a now deleted tweet. Some have speculated that this is due to how some of the papers that were undermined by XR’s behaviour had reported on her expenses a while back. Meanwhile, Coventry South’s Zarah Sultana complained that a ‘tiny number of billionaires own vast swathes of our press’, and that ‘their papers relentlessly campaign for right-wing politics, promoting the interests of the ruling class and scapegoating minorities’, and concluding that while ‘a free press is vital to democracy, but too much of our press isn’t free at all’.

There was much criticism for Abbott online. Daily Mail columnist Andrew Pierce noted that while the ‘suffragettes campaigned for votes for women’, XR ‘tried to shut down democracy’. Libertarian conservative commentator Darren Grimes stated that her ‘performance’, we should ‘be thankful that this woman giving succour to such radical extremism isn’t our Home Secretary’, and prominent anti-lockdown campaigner Charlotte Gracias called Abbott ‘not just clueless but frankly insulting’, all the while stating that XR were a bunch of ‘middle class virtue signallers’. Populist conservative YouTuber WE GOT A PROBLEM noted that while she defended XR, she was ‘screaming about Dover protests’ in that interview, referring to the aforementioned anti-illegal immigration protests.