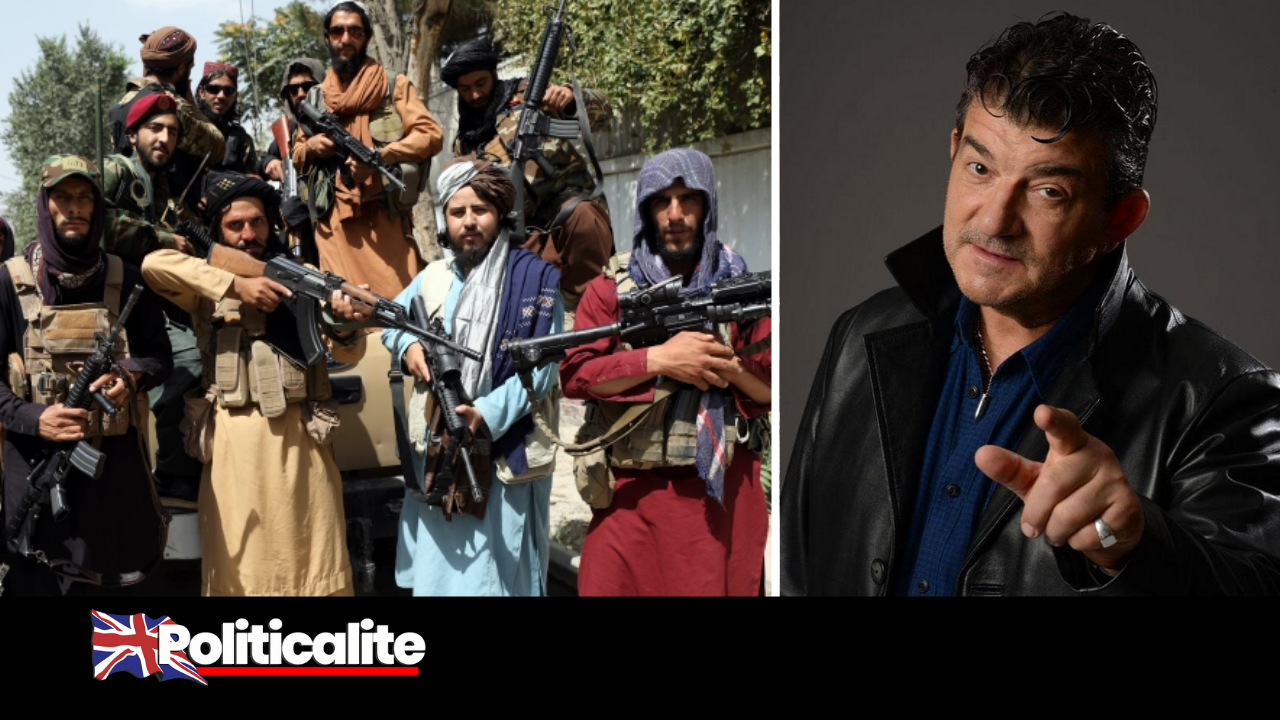 EASTENDERS star John Altman has compared his former BBC bosses to the Taliban.

Altman – who played bad-boy Nick Cotton on the hit BBC One soap opera from its launch in 1985 until 2015 claimed that today’s actors are unable to say what they like with woke bosses ruling like the draconian Afghani Taliban.

Speaking to Dan Wooton on GB News Altman said he was once written out of the show after he refused a gay storyline that would have seen him start a relationship with friend and barman Lofty Holloway played by Tom Watt in the late 1980s.

Nick Cotton – who was devised by EastEnders co-creators Tony Holland and Julia Smith in 1985 was only intended as a minor character but grew into a fan favourite with the ‘evil chaos’ and drama he created by playing a drug addict and criminal who terrorised his mother Dot Cotton – played by June Brown.

He told Dan Wootton that he had a disagreement with show producers who allegedly wanted him to start a gay relationship on screen, but he refused citing that Nick’s character (who was both a homophobe and a racist) wouldn’t do such a thing.

John told GB News: “It was about the fact, and I agree with this, it didn’t make any sense for Nasty Nick to become gay.”

Wootton asked: “It’s not that you were opposed to playing a gay character, just to be clear.”

Altman agreed and added: “It was Nasty Nick and Lovable Lofty, the pot man at the Queen Vic.

“Those two characters were poles apart […] and neither of them were gay.”

He told the then EastEnders bosses that he “didn’t think the viewers would appreciate Nick’s sudden turn considering his history in the series up to that point.”

He was later written out of the soap in 1991 but returned when Julia Smith had left the series a few years later.

Dan Wooton then claimed that today’s stars are unable to stand up to ‘woke’ BBC bosses “out of fear of losing their contracts.”

t’s not the first time BBC bosses have been been rapped by the former EastEnders star.

A few years back he slammed the BBC for changing his lines to appear more PC.

Altman said the BBC soap is too politically correct these days.

He told the story of an incident whilst filming the show in the mid-2010s, when Nick had used the ‘Paki’ slur to describe Arthur ‘Fatboy’ Chubb.