END OF THE LINE: Boris Says He'll 'Throttle The Life Out Of Drug Gangs'
Advertisement 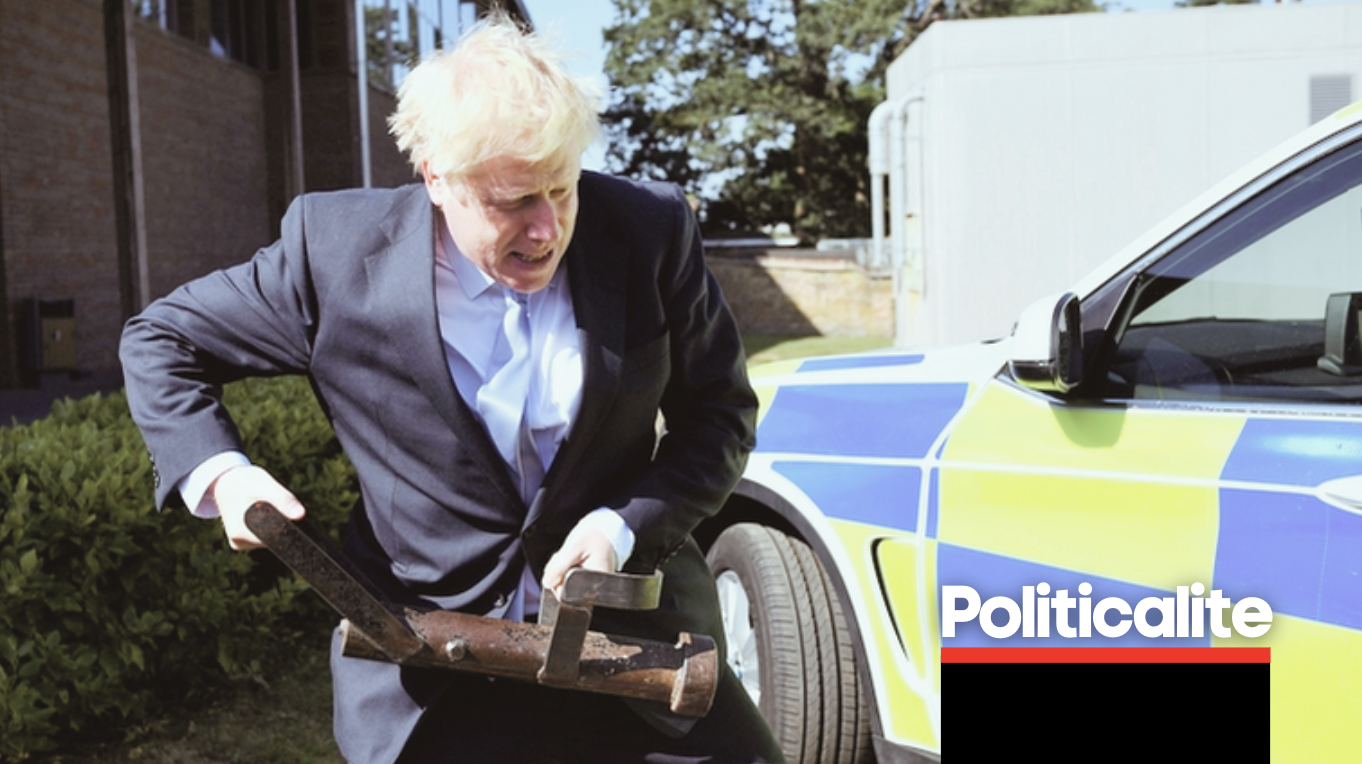 PRIME Minister Boris Johnson has promised to “throttle the life out of gangs” who deal drugs, brining misery to thousands of families up and down the country in the biggest crackdown on drug dealers in a generation.

As part of a multi-million-pound plan to tackle county lines drug gangs, the PM said his Government was “utterly dedicated to fighting and beating crime.”

“I want to bring the same focus to national crime fighting that we brought to London during my eight-year tenure as Mayor.”

“By backing the outstanding men and women of the Met, we helped to bring crime overall down by about 20 percent, and the murder rate down by 50 percent.”

“Making this country safe is the single best and most effective way of levelling up – so that young people grow up in safer neighbourhoods everywhere.”

“I want communities to be safer from burglary and vandalism. I want our towns and coastal resorts to be purged of the county lines gangs. I want our inner cities to be free of knives and guns.”

“And we are making some progress. We have already recruited almost half of the 20,000 new police officers that we promised in the 2019 election.”

“We will intensify the successful ADDER programme – the war against the county lines drug gangs, putting a ring of steel around the affected towns until we throttle the life out of the gangs.”

“And we must deal with the underlying incentives of these gangs – the drugs trade that is driven not just by the 300,000 “problem users” but by relatively affluent people who are also fuelling demand.”

“We are bringing the police together with employers and health experts to develop sensible and practical steps that we can take — as a society — to cut drug abuse across the country.”