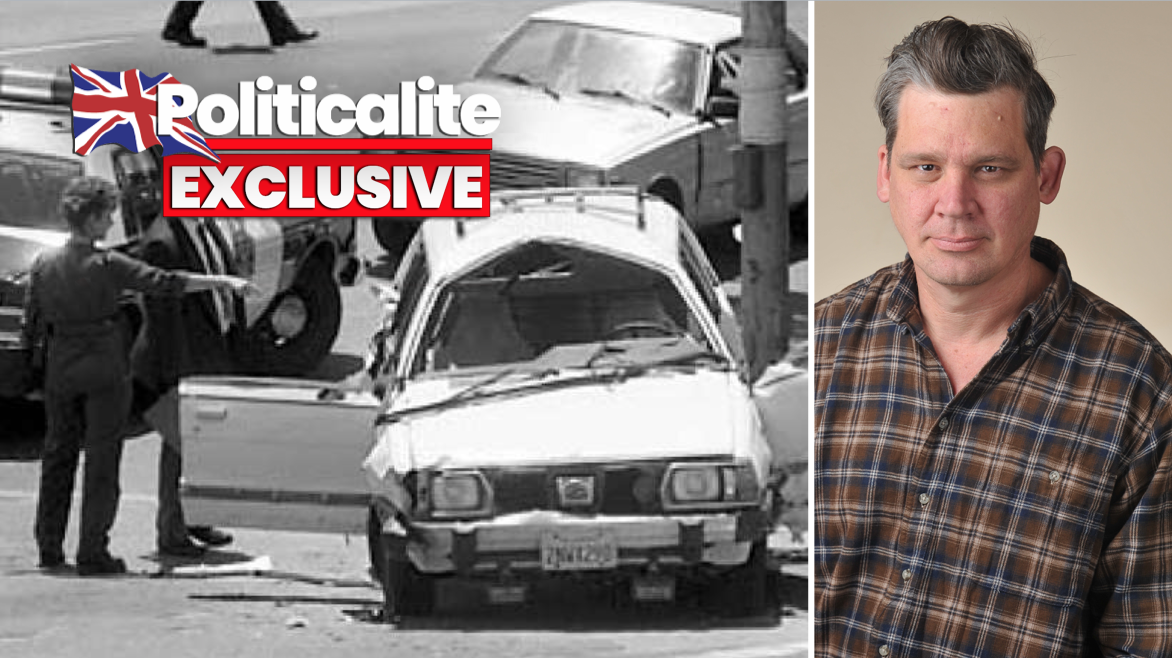 THE LEFTIE Guardian is attempting to smear a company who defend the First Amendment and has hired a left-wing activist who has supported figures from far-left terrorist organisations, Politicalite can reveal.

Donorbox – a U.S. startup tech company lets charities, non-profit organizations and companies raise funds. It is a non-political company and defends freedom of speech and expression.

The paper has tasked Australian-born ‘journalist’ Jason Wilson, who lives in Portland to ‘take down’ Donorbox and Alternative Media outlets like Politicalite. 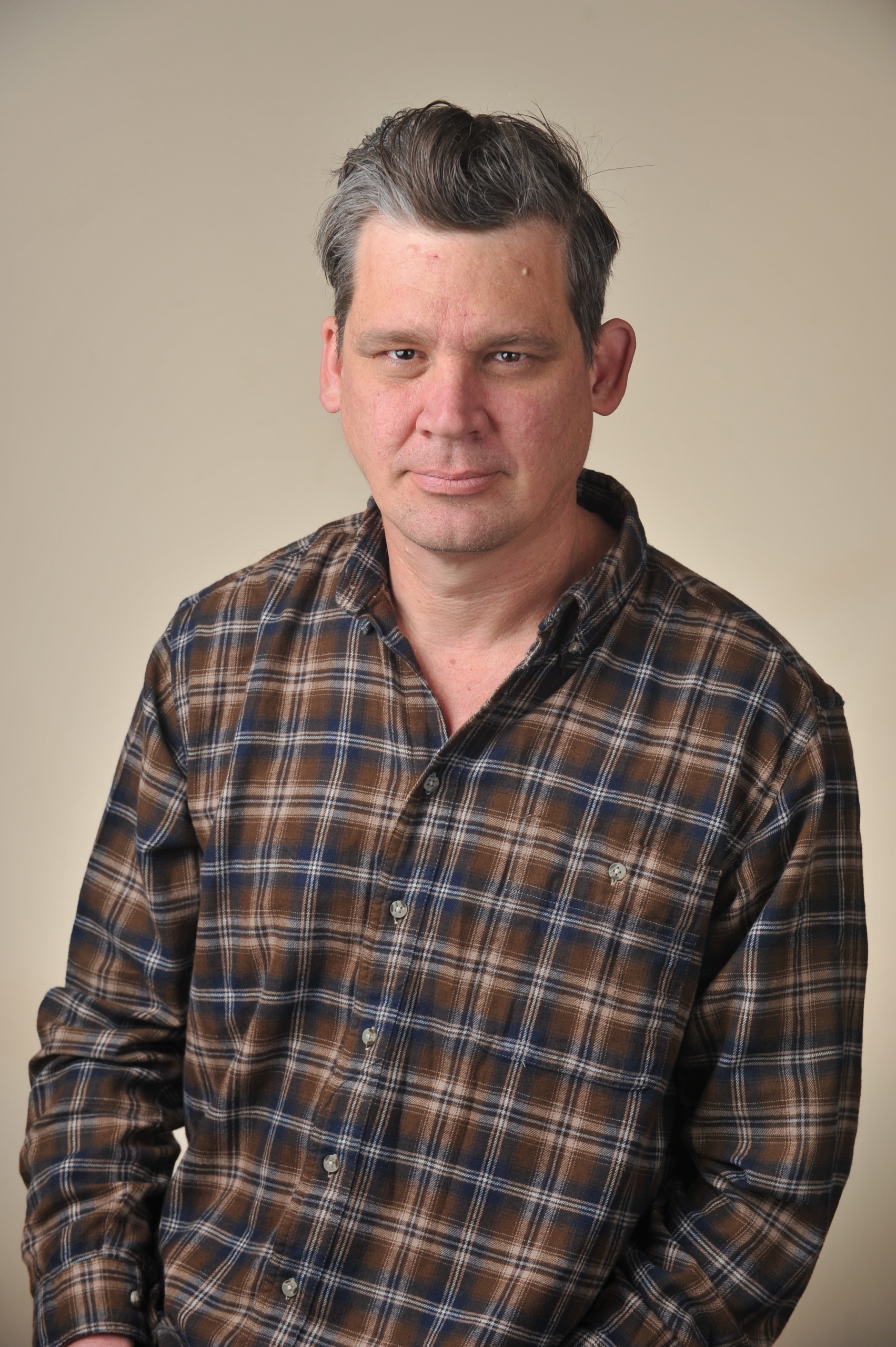 However, the ‘journalist’ Jason Wilson, is actually a far-left activist who is attempting to smear the company for allegedly colluding with ‘extremists’, but the outlet is simply trying to take down free speech and alternative news outlets.

The Guardian is attempting to force Donorbox to stop processing donations for news websites such as Politicalite – a legitimate media company registered in England and Wales.

The reporter Jason Wilson, however, is a far-left extremist who encourages violence against those he disagrees with, including President Trump.

An employee from Donorbox leaked an email from Jason on on Twitter who asked the company for comment on the upcoming ‘hit-piece’ that is set to smear Donorbox and claim that the firm is funding hate, despite taking an impartial stance and banning one racist group. 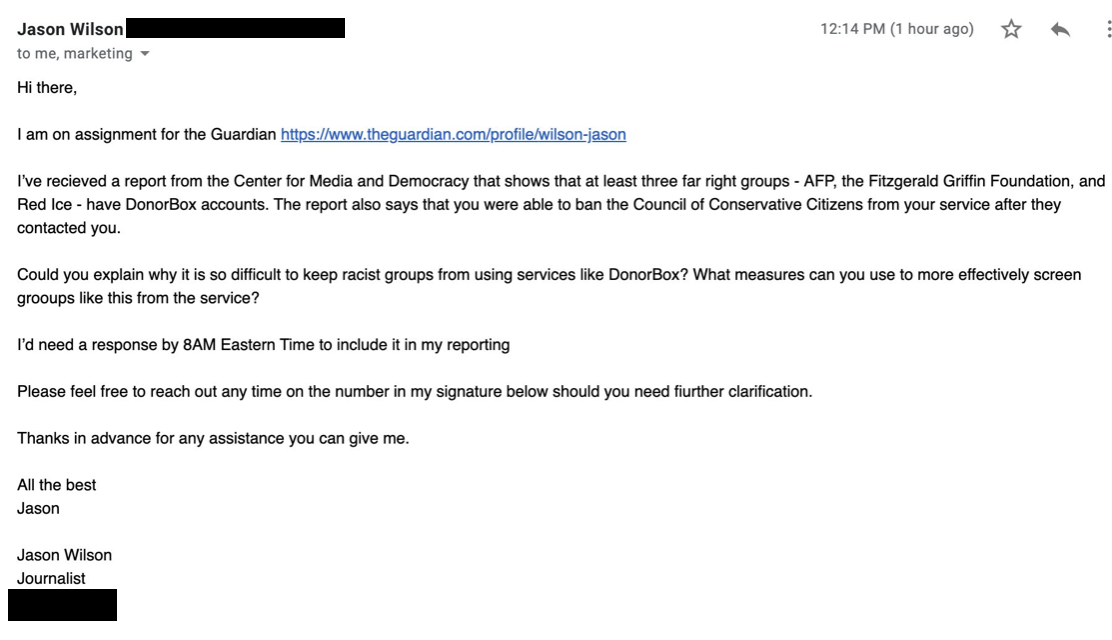 Jason asked the company: “I’ve recieved [sic] a report from the Center for Media and Democracy that shows that at least three far right groups – AFP, the Fitzgerald Griffin Foundation, and Red Ice – have DonorBox accounts. The report also says that you were able to ban the Council of Conservative Citizens from your service after they contacted you.”

“Could you explain why it is so difficult to keep racist groups from using services like DonorBox? What measures can you use to more effectively screen grooups [sic] like this from the service?”

Jason, however, is a left-wing extremist who encourages violence against those he disagrees with, including President Trump and anyone who voted for him. 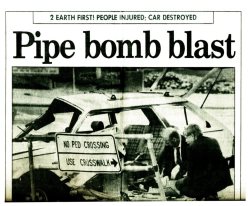 Jason wrote an article in 2017 quoting Alexander Reid Ross, an far-left extremist who supports violence against those whom he considers “Fascists”, a term that includes Donald Trump.

He also wrote a favourable article on the terror supporting Reid Ross – who he described as an ‘impartial expert’ despite Ross being a member and editor of the Journal of “Earth First”, an eco-terrorist group who according to the FBI ‘bombed themselves’ in 1997 in a PR stunt that left two of its own members dead. 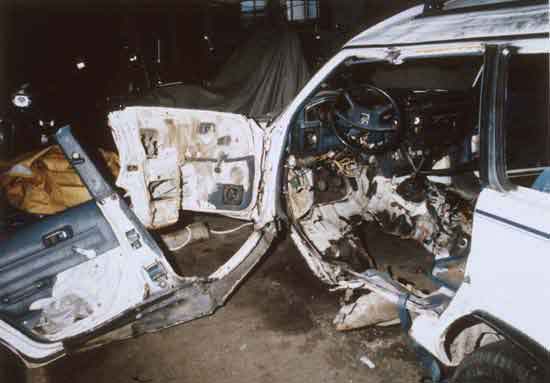 The group is also known for sabotage, arson and prematurely exploding car bombs.

A Donorbox employee said on Twitter: “These wack “journalists” at the Guardian just sent an email on Sunday and wants a reply Monday 5am PST.”

The employee added: “We have banned AFP, but they signed up again. All these groups have social media.”