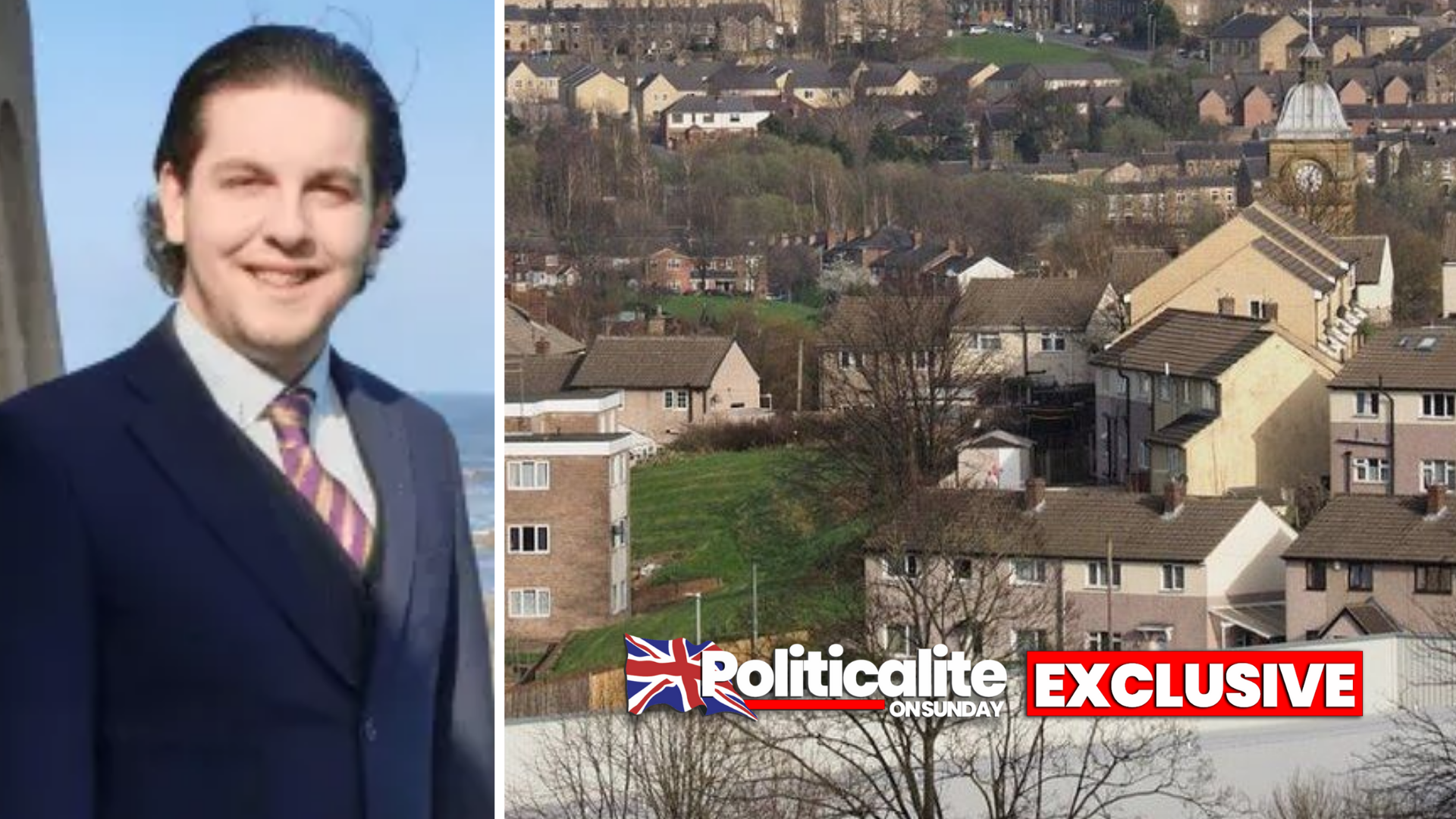 UKIP has announced its candidate for the forthcoming parliamentary by-election for Batley & Spen choosing a young working-class lad.

This working-class area deserves real representation, not a faux portrayal offered up by the woke loving labour party committed to spiralling immigration or the Jobs for the Boys Tories.

Jack Thomson is a young working-class man himself who understands the every-day struggles that real people face in their everyday lives.

Jack told Politicalite: “I can’t believe that the Labour candidate is more interested in playing party politics than representing people who have been badly let down by successive governments.”

“The candidates that the electorate “should fear are both the Tory and Labour offerings who are just ready to roll out the same old brand of shut-up and put-up politics, concentrating only on the numbers in Westminster and not about the people who put them there.”

“If you want real change, a person who will defend free speech, an MP who will always put the electorate first and a party who will always say what the others won’t then vote for me.”