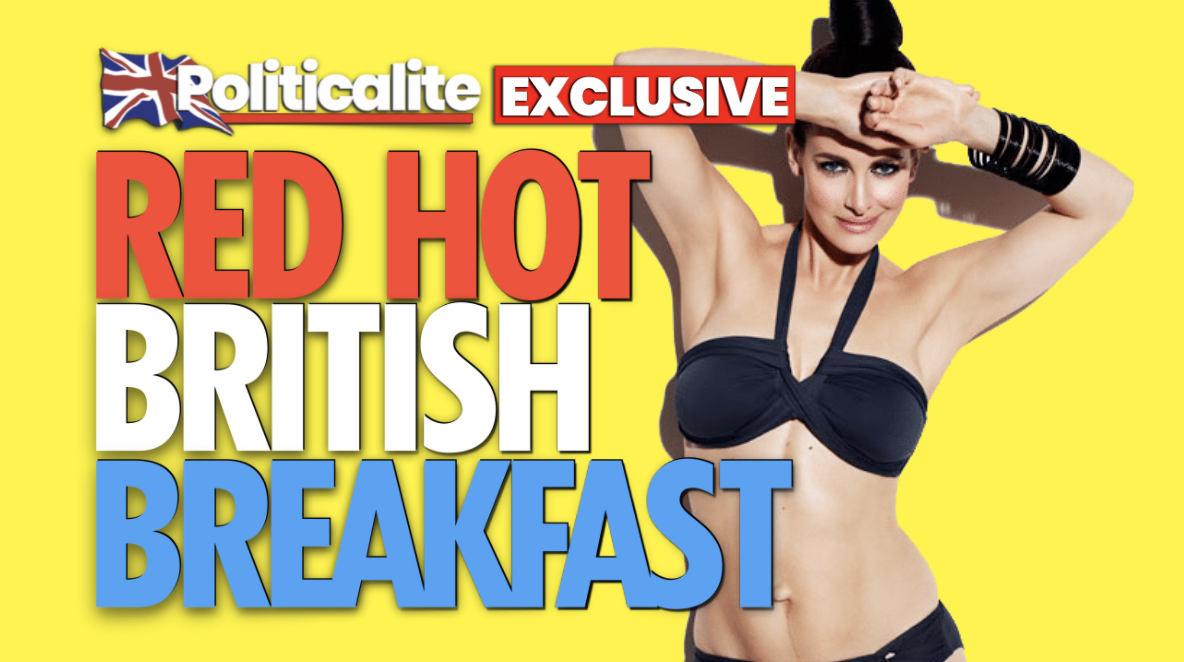 GB News confirmed to Politicalite that it would be launching on Sunday 13th June. 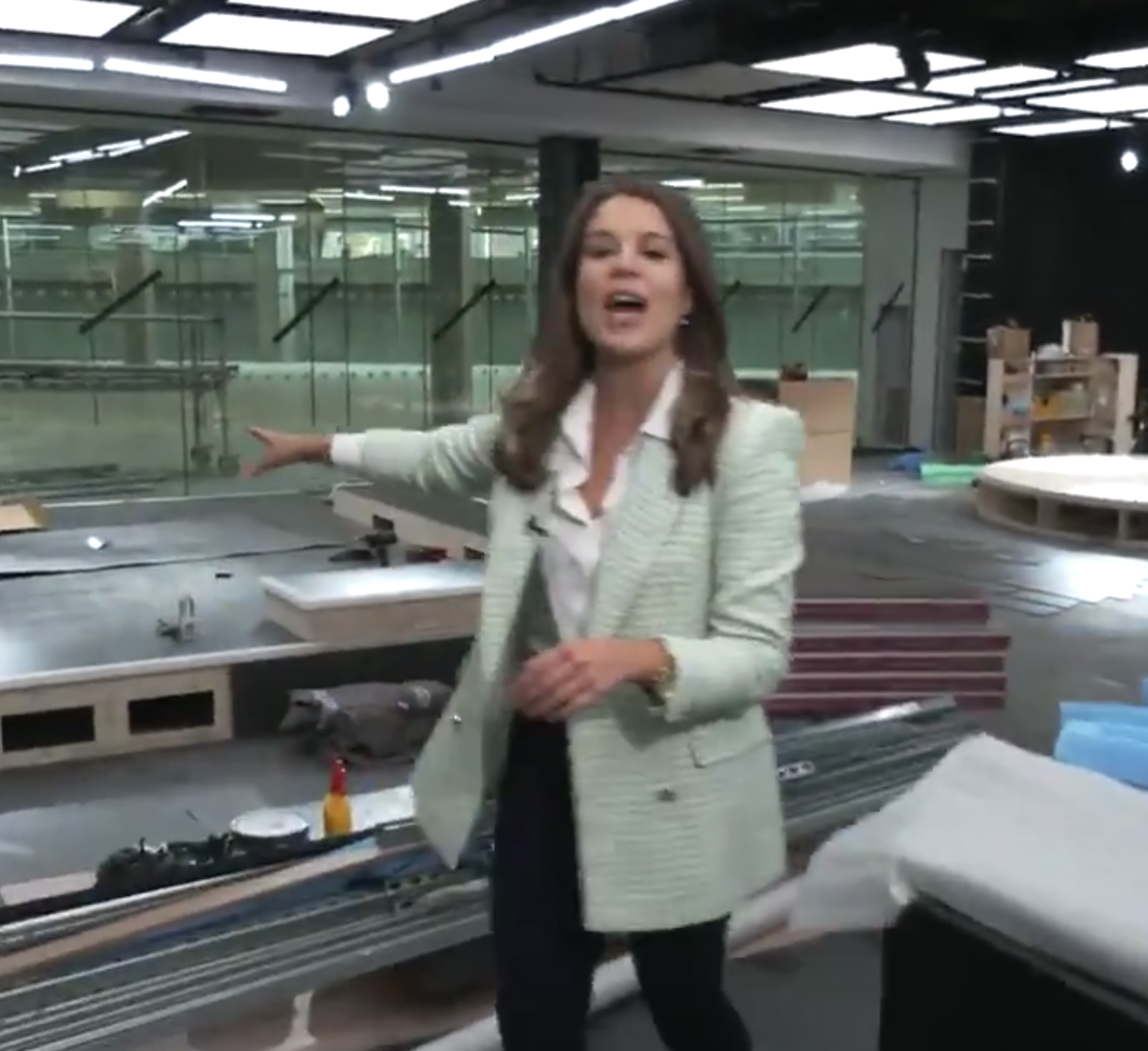 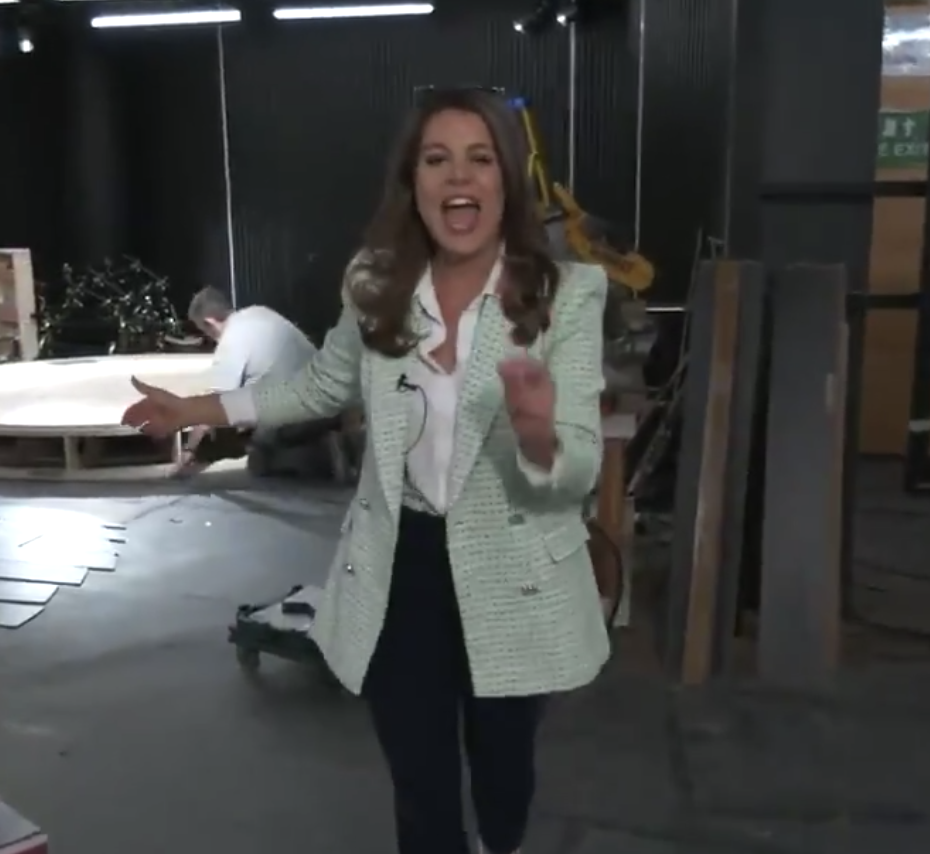 The network will take on the biased mainstream media and will be available on Freeview and YouView on channel 236, Freesat channel 216, and Sky, Virgin Media and online.

GB confirmed the network will launch with the breakfast show ‘The Great British Breakfast’ hosted by Kirsty Gallacher Nana Akua, Rebecca Hutson, Inaya Folarin Iman, Darren McCaffrey and Rosie Wright, all of whom will work across other programmes and news stories as well. 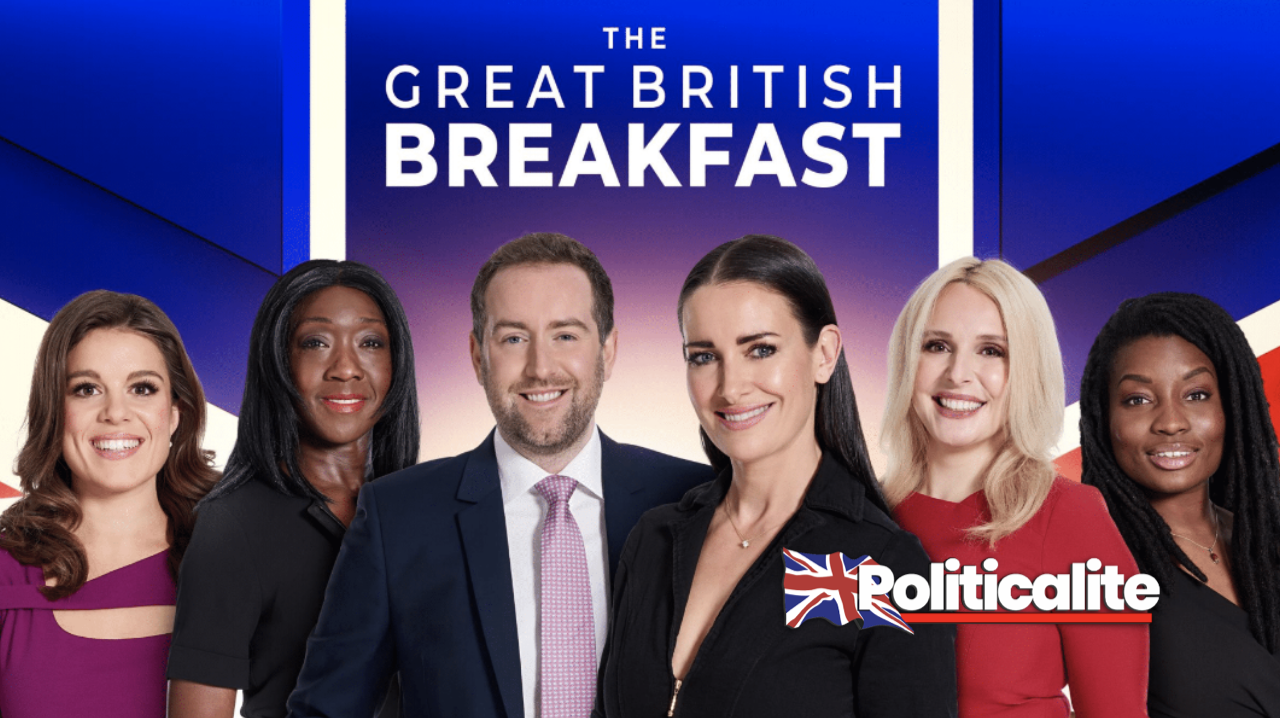 The channel has also announced a team of unrivaled regional reporters who will help deliver on its mission to serve all communities across the United Kingdom and involve more non-metropolitan voices in the national conversation.

Andrew Neil leads the evening line-up with the prime time news and interviews”. 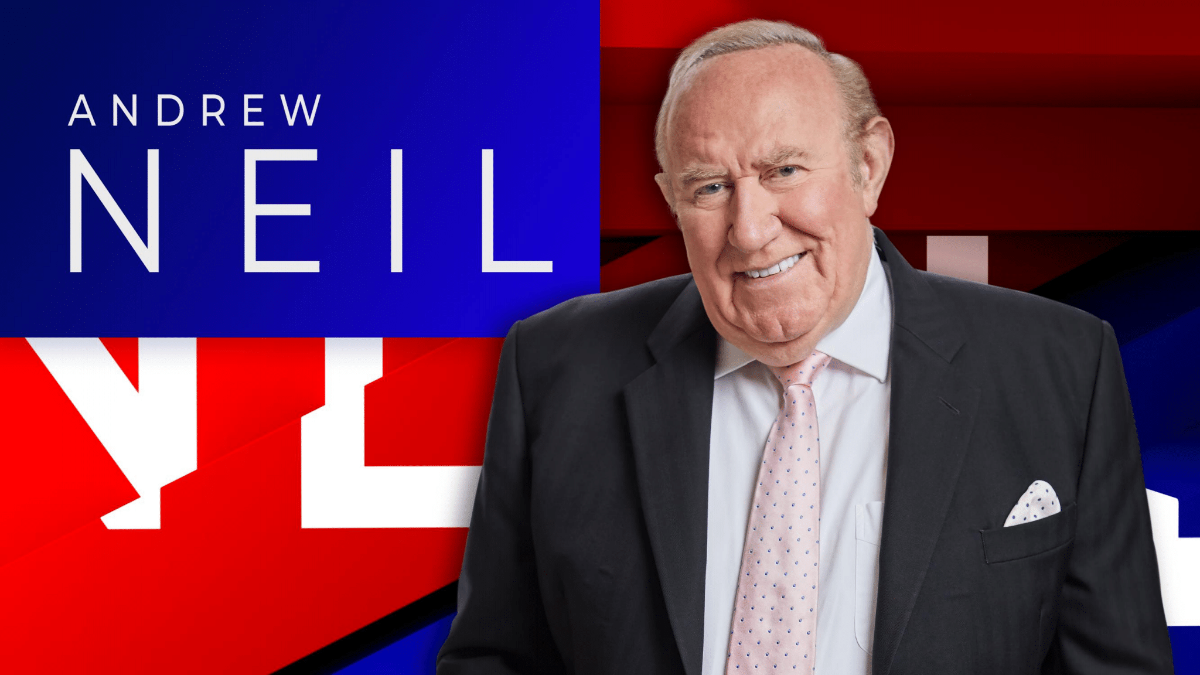 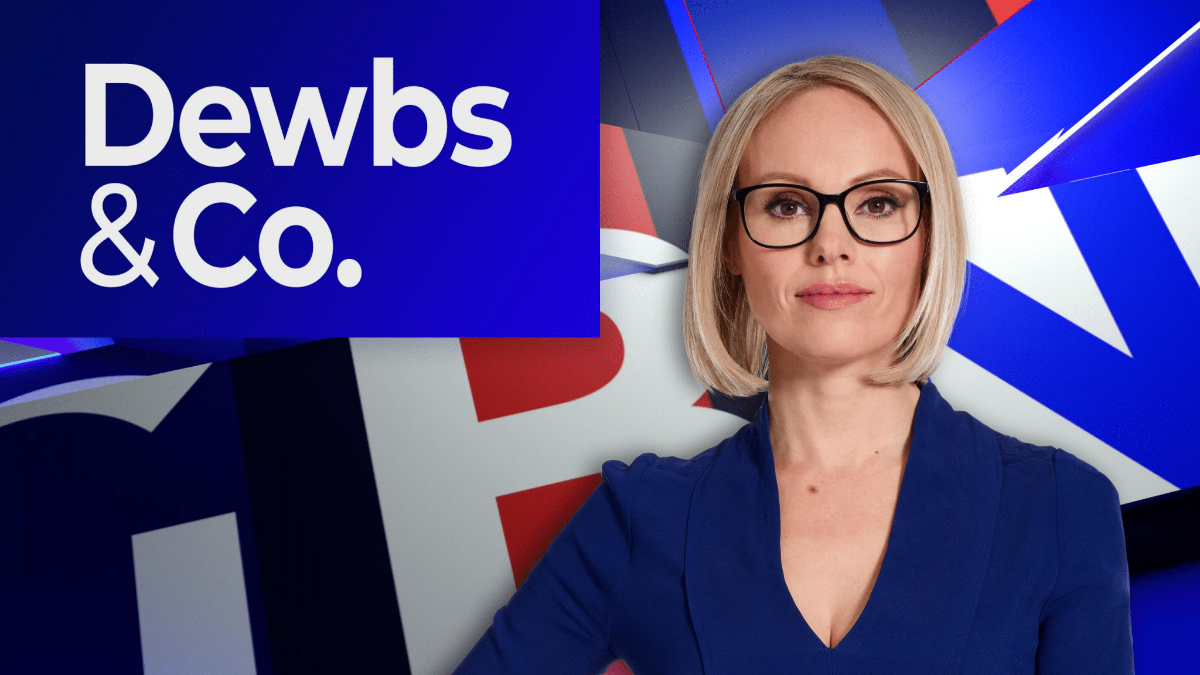 Ex-Sun Journalist Dan Wootton, renowned for his many world exclusives including ‘Megxit’, will 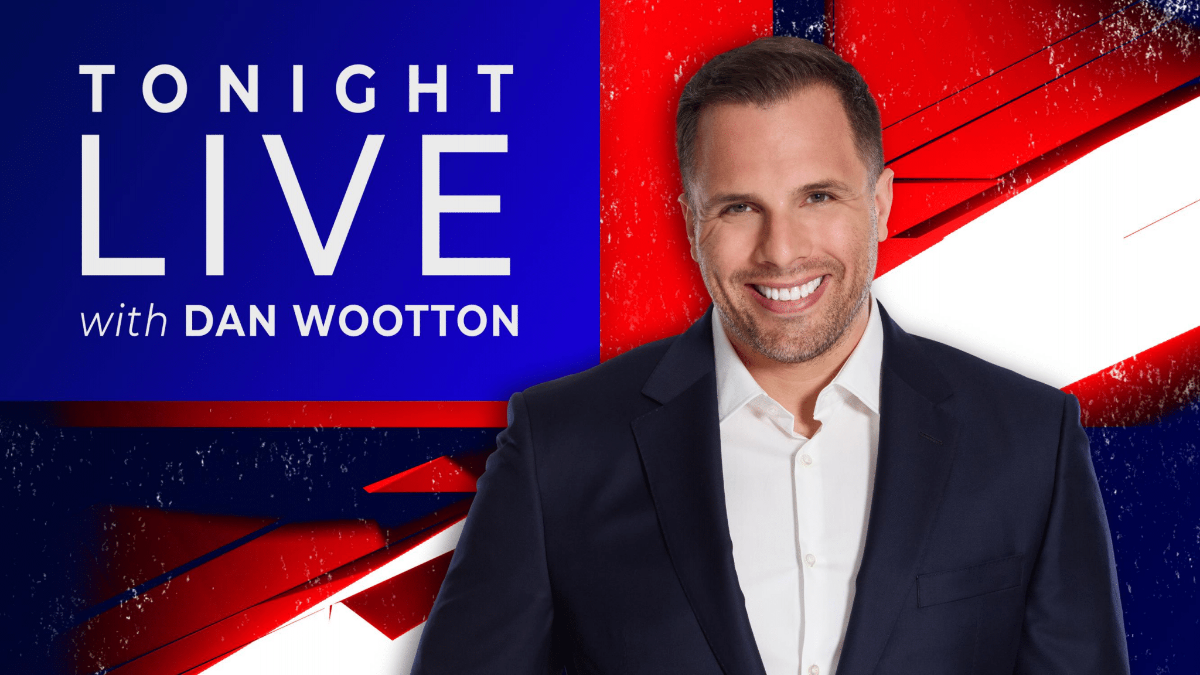 Alastair Stewart will anchor Alastair Stewart & Friends, a warm conversation and analysis of current affairs through the lens of his 45 years’ experience at the sharp end of Britain’s biggest news events. 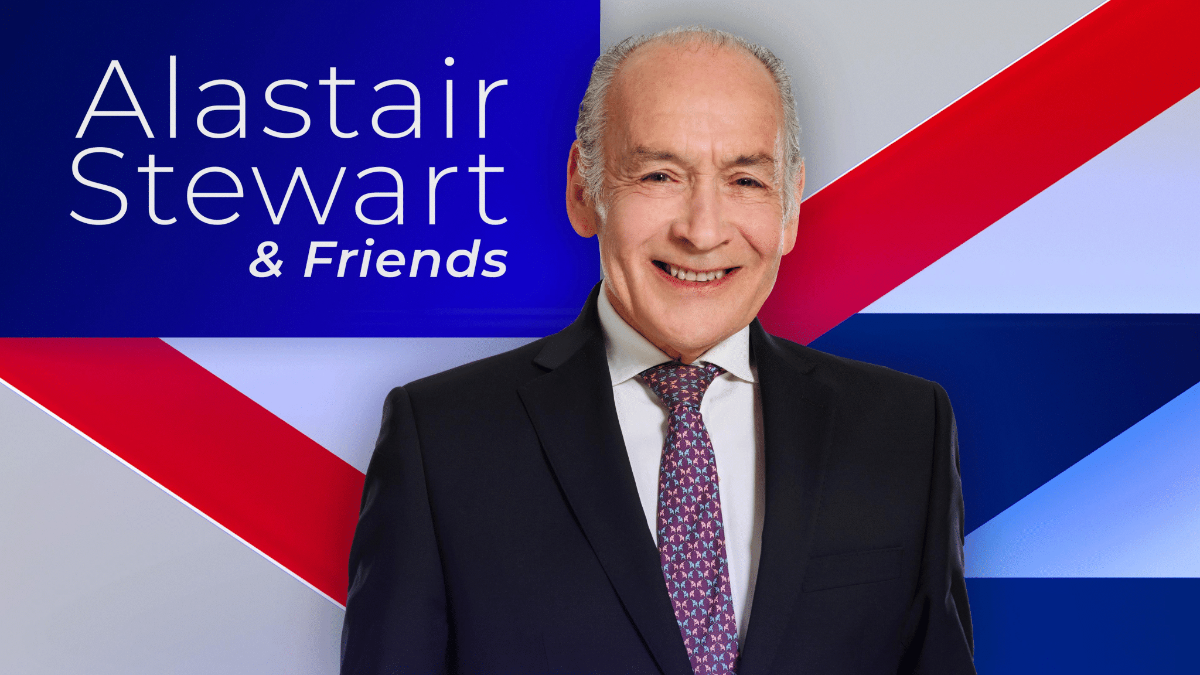 Journalist Colin Brazier and social commentator Mercy Muroki are teaming up to host a show together, as are former Labour MP Gloria De Piero and economist Liam Halligan. 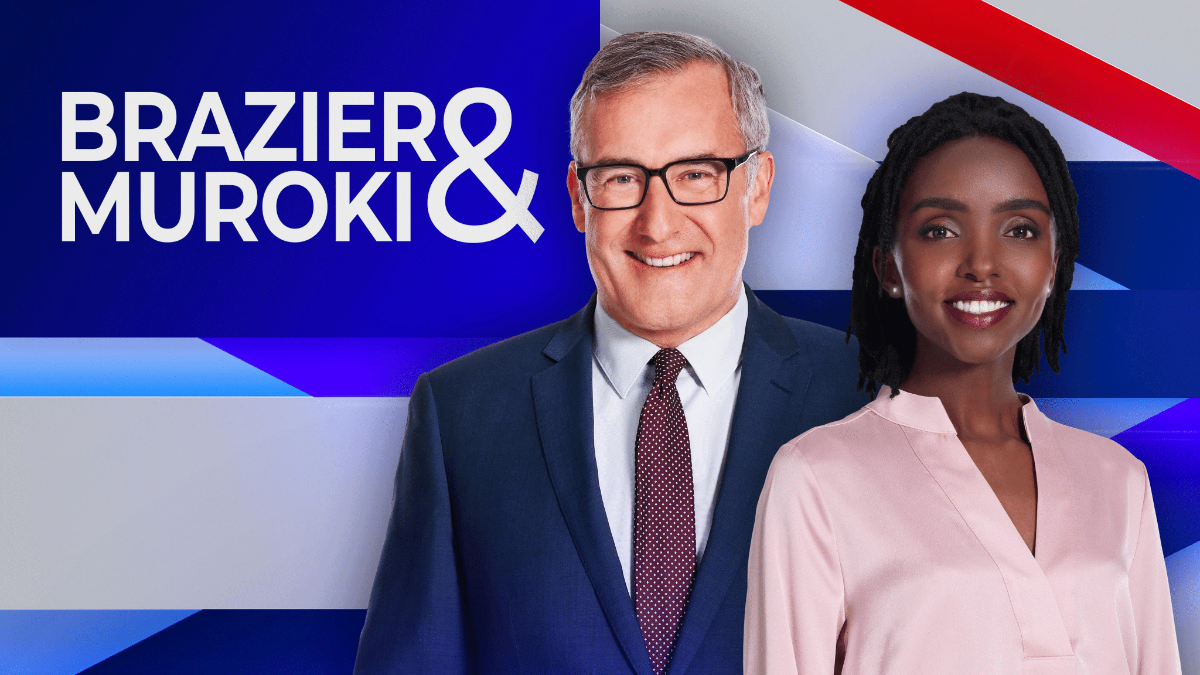 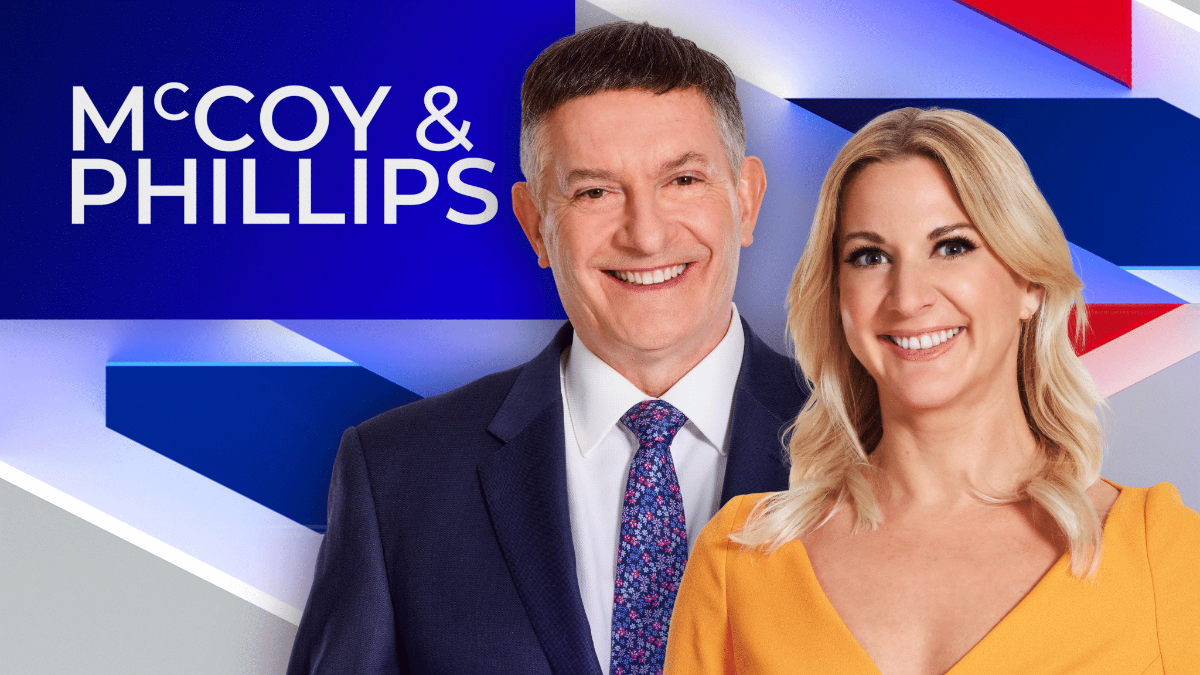