EXCLUSIVE: Meghan Deal of No Deal co-star HITS BACK at her TOXIC 'dumb' and 'bimbo' labels
Advertisement 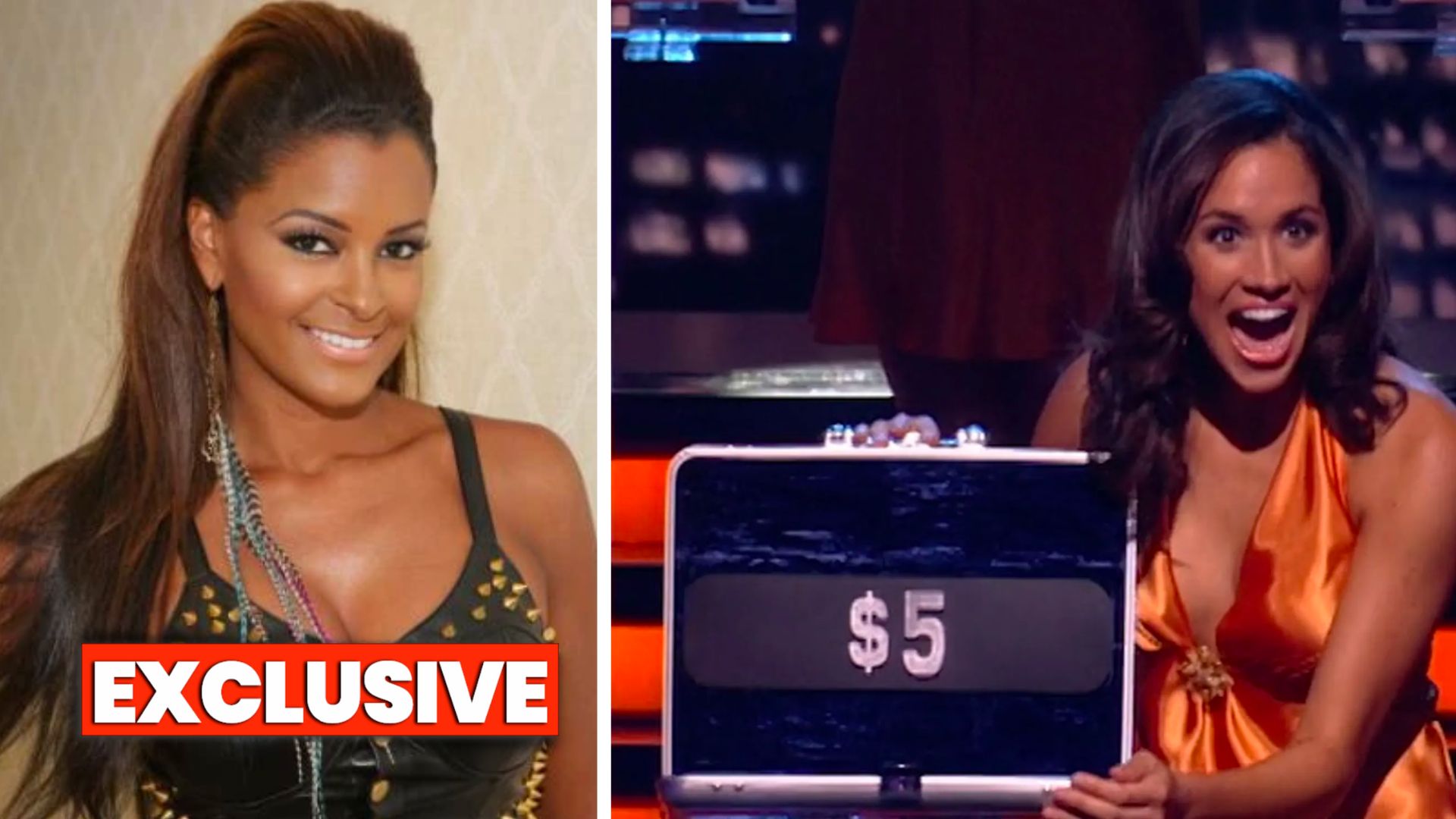 A CO-STAR of Meghan Markle has hit back at the Duchess of Sussex after she made damning comments about working on the American version of hit noughties gameshow Deal or No Deal.

She said she disliked feeling “forced to be all looks and little substance” during her stint as a “briefcase girl” and chatted with Paris Hilton about the labels of “bimbo” and “dumb blonde”.

She says there was a “very cookie cutter idea” of what the briefcase girls should look like and that it was “solely about beauty and not necessarily about brains”.

Meghan said she shared the stage with 25 other women and they were given spray tan vouchers each week.

However, Claudia Jordan – who also starred on Deal or No Deal between 2005 and 2009 slammed Meghan for her comments, explaining that the show ‘never treated them like bimbos’ and that it helped provide ‘so many opportunities’ for them.

Speaking to Politicalite she revealed: “Deal or No Deal never treated us like bimbos. We got so many opportunities because of that show.”

The reality star added that it’s the ‘kind of opportunity’ that ‘is what you make it.’ She added, “If you just show up and don’t engage – then you’ll just get your check and not get much out of it.”

“But if you show up and seize your moments, there’s no limits to what you can do with the opportunity.”

Claudia explained that she ‘enjoyed’ working on Deal or No Deal, and claimed it helped launch a major career for her.”