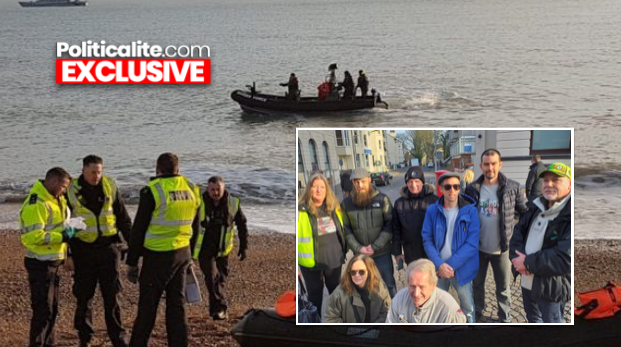 A GROUP of patriots have set up their own ‘Coastal Defence Team’ to catch migrants crossing the channel after becoming fed-up of the Government’s Border Force failing them, Politicalite can reveal.

The group of us locals in Kent said they were “fed up of undocumented illegals coming in along the Kent coast unchallenged in many cases.” 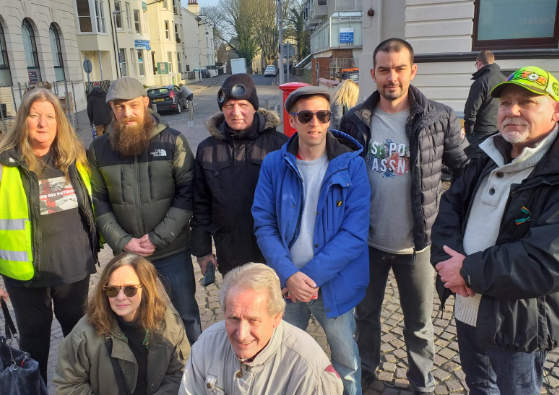 The group has had two coastal patrols so far and the latest one was in Dover a few weeks ago, the group told Politicalite they had caught three people.”

“They ADMITTED to being here illegally but when the police arrived they let them go and demanded to know why we were there.” said the group. 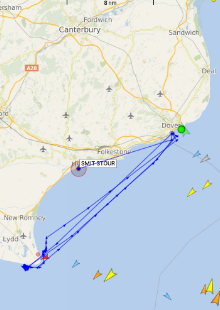 She added: “We are trying to raise awareness about the illegals sneaking in under cover of darkness.”

“The English Channel is the busiest shopping lane on the planet and there’s no way those dinghies are bringing them across 21 miles of water.”

“We have a speedboat at our disposal but it needs some work so we’re trying to raise £600 to get it fixed.”

“We’re reaching out to local fishermen to see if they’ll help us.” 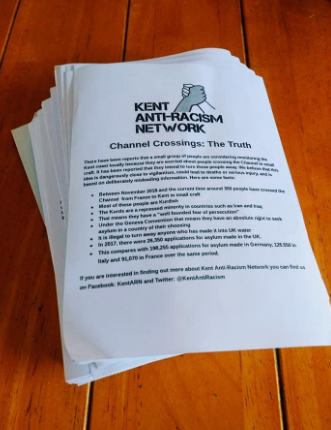 The group has faced a backlash from local Lefties in the area, who handed flyers opposing the group and telling ‘a version’ of the ‘real facts’ about migrant crossings.