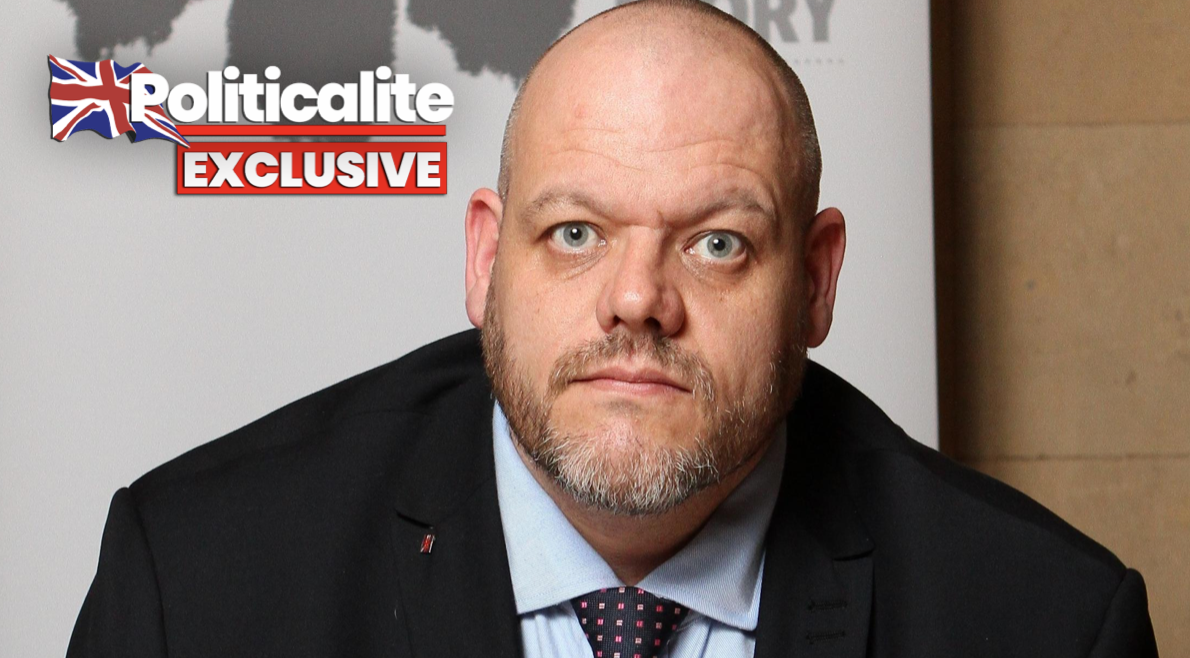 A TORY MP  who voted against extending Free School Meals has been slammed after spending over  £10,000 in his Parliamentary expenses, including over £500 for a stay in a top London hotel, Politicalite can reveal.

Mark Jenkinson, the Conservative MP for Workington who has serves the Red Wall Northern seat of Workington spent thousands of pounds of Taxpayer’s money on Parliamentary expenses, including over £13K on office costs and over £200 on travel, with £525 being spent on a hotel in London in April 2020 alone. 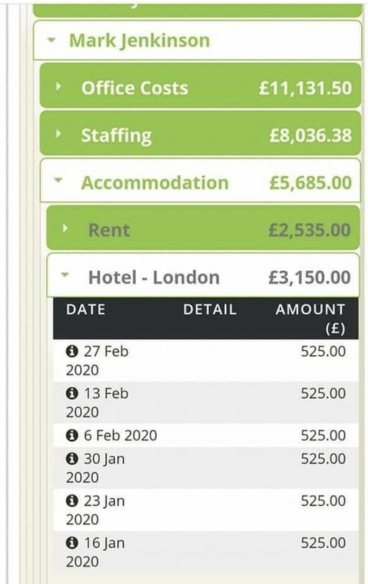 Despite spending this amount of taxpayers’ money on such indulgences, he was one of the 322 Conservative MPs to vote against continuing free school meals, regardless of the political pressure put on the party over it, mainly through footballer Marcus Rashford’s campaign on the matter. Only 6 Conservative Party MPs voted to continue it, including Harlow’s Robert Halfon and Newton Abbot’s Anne Marie Morris.

In response to criticism on Facebook for his spending, Jenkinson flat out lied about the procedure. He claimed that the money spent on expenses ‘isn’t’ done so, all the while blatantly lying about about the hotel charges, claiming that he had ‘never spent £525 a night on a hotel – of my money or anybody else’s’. He hoped that would clear the situation ‘up’. 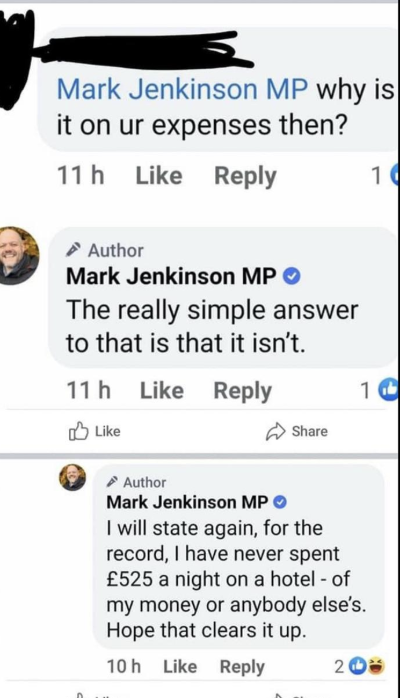 Jenkinson had previously stood in the same seat of Workington in the 2015 general election as a UKIP candidate, when he gained 19.6% of the vote, and he had started the West Cumbria branch of the party, coming in third behind the Conservative and Labour candidates, the latter of whom in Sue Hayman won the race. He left the party in 2016 over clashes he had with it surrounding the EU Referendum and internal democracy in it. Its former leader Nigel Farage congratulated Jenkinson following his 2019 win, calling him an ‘excellent candidate’.

MASK TAX: Rishi Sunak to add 20% VAT on PPE and Face Masks from Next Week