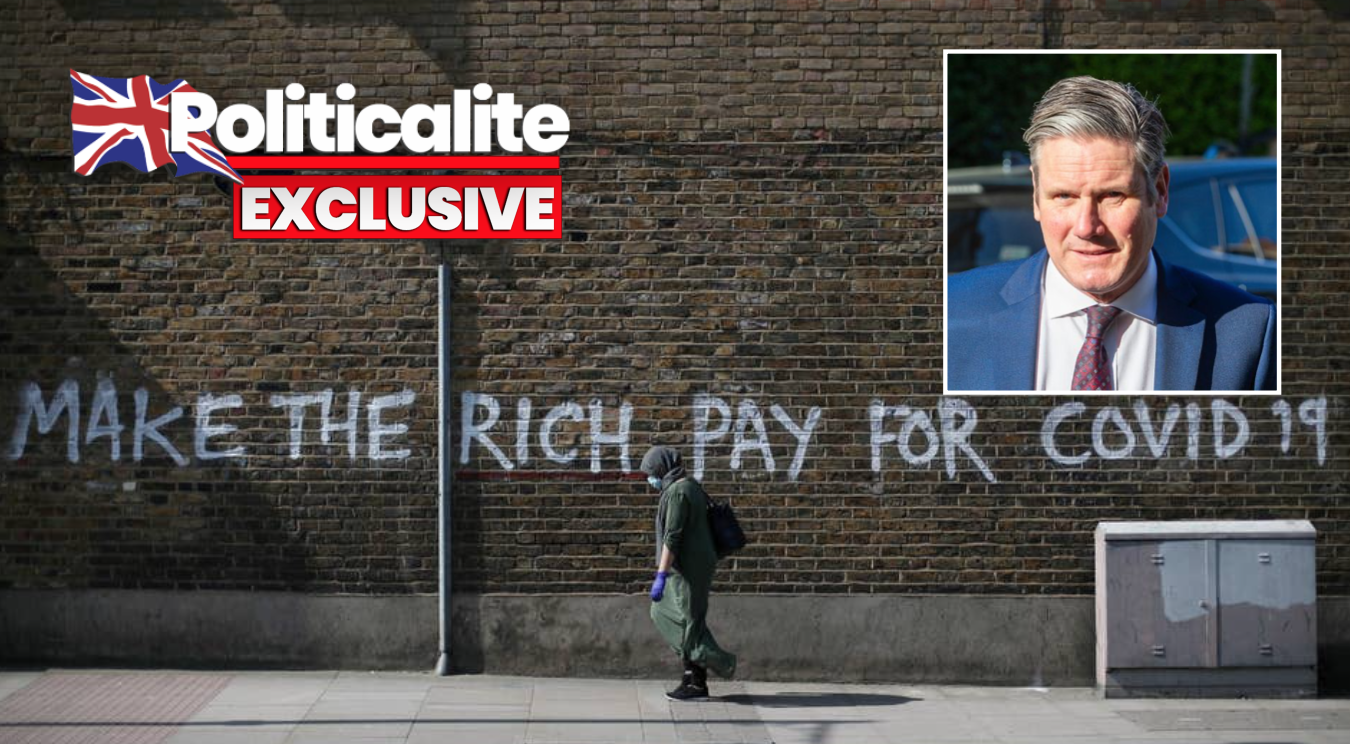 LABOUR Boss Sir Keir Starmer has been shown to have taken donations throughout his leadership campaign from various millionaires, including £95,000 from hedge funder Martin Taylor, leading to accusations of him being an ‘establishment’ candidate.

In the document, it highlights Starmer’s various donations throughout his leadership campaign, listed as those that are classified under the 2 (b) category, of those not received under 2(a), of which are classed as ‘support linked to an MP but received by a local party organisation or indirectly via a central party organisation ‘. 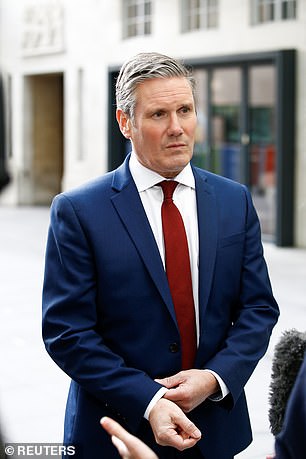 It also revealed how he also received donations from trade unions like UNISON and the TUC.

This has led to accusations of being an ‘establishment’ candidate, with Twitter account Socialist Voice leading the charge, stating that he was ‘swimming with cash from super-rich donors’, including £95,000 from the aforementioned Taylor.

This led him to conclude that Starmer is ‘clearly the establishment’s chosen candidate for Labour leader’, calling the whole thing ‘#Starmergeddon’.

Starmer has been leader of the Labour Party since the 4th of April 2020, following on from Jeremy Corbyn, who previously held the role since 2015.

Starmer has been controversial in many circles, especially his time as the Director of Public Prosecutions due to the CPS’ questionable actions during the Rochdale grooming gang scandal, the Jimmy Savile issue and the John Warboys case, previously covered on Politicalite.

It also comes as a new report has been released by the party, which suggests that Labour officials conspired to oust the aforementioned Corbyn during the 2017 general election.