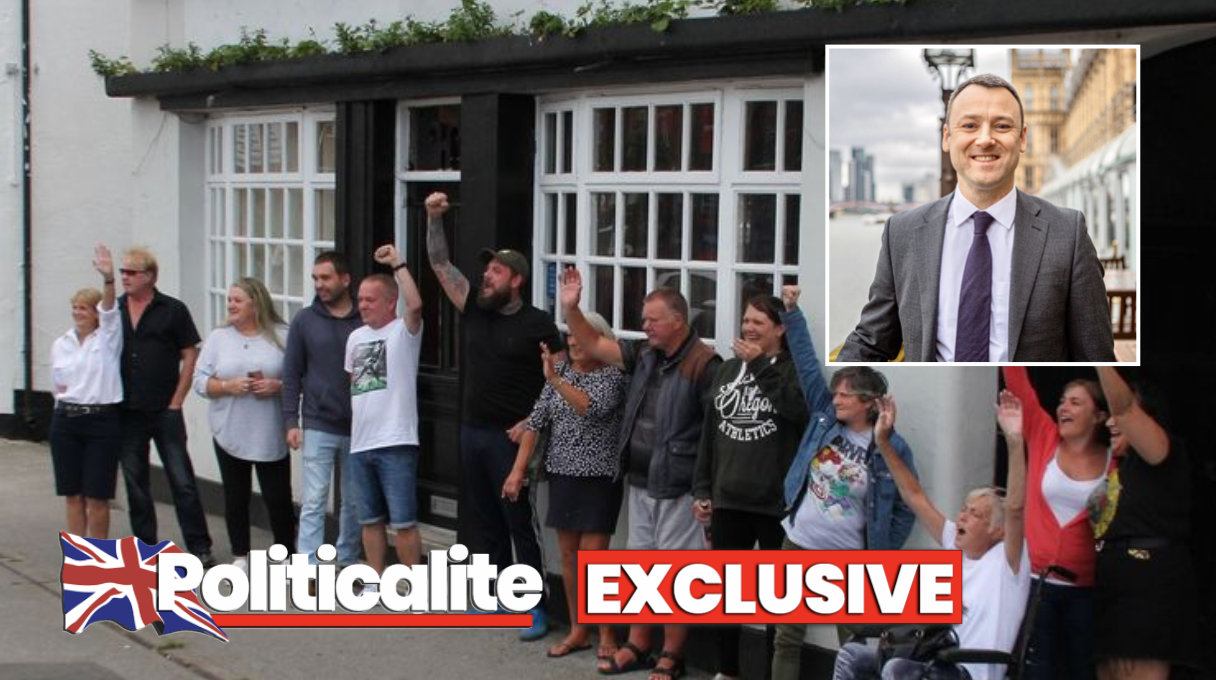 A TORY MP has hit out at the Black Lives Matter mob attempting to destroy local history and culture in the name of ‘stopping racism’.

Brendan Clarke-Smith Tory MP for Bassetlaw in Yorkshire hit out at the Black Lives Matter mob and branded them as the ‘loony left’ and ‘undesirable’ in a Facebook page after a local pub in his constituency was being targeted by the group.

The Black Boy pub in Retford appeared on a crowdsourcing map which urged people to ‘topple the racists’. The landlord of the pub was forced to remove the sign for the pub which depicted a black boy in uniform after his family received death threats. 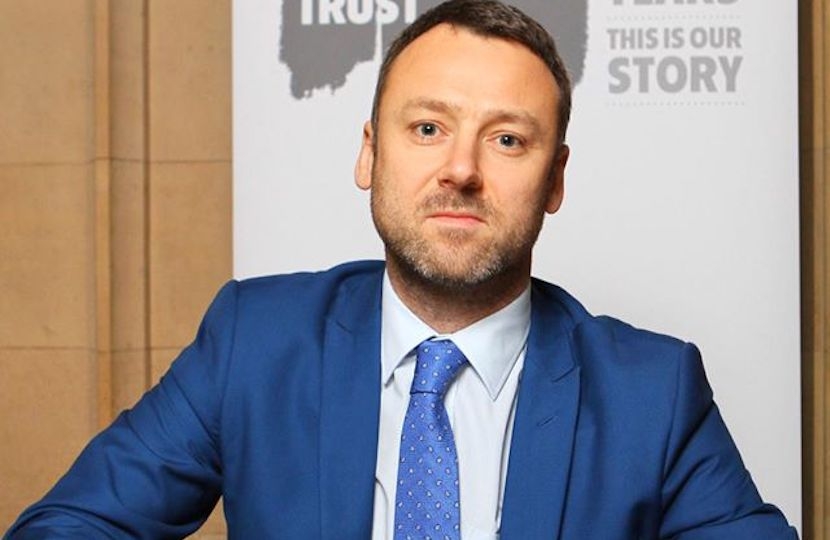 Local media reported that Brendan had been ‘forced’ to remove the post, but that was fake news, with the MP telling Politicalite that the report was fake and claimed that the local newspaper and Labour activists are the only people who don’t seem to side with the pub, and the local population.

Brendan wrote on Facebook last week: “I swear the world has gone mad. What a shame that there are some very sad people out there who decided to make online threats whilst hiding behind the safety of their computer keyboards.”

“Now the signs have had to be removed to prevent the threat posed by ‘protesters’.” 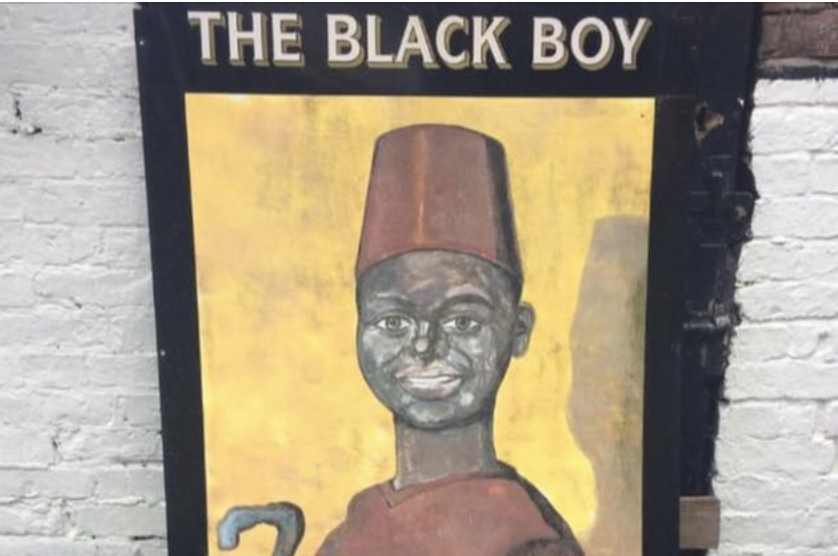 “Meanwhile we also see the statue of Winston Churchill and the Cenotaph in London being protected by metal boxes, Penny Lane in Liverpool having its street signs defaced and Fawlty Towers episodes being pulled from tv.”

“This is not a ‘debate’, this is an attack on our culture, our heritage and our history. It needs calling out for what it is and challenging head-on.”

“The loony left will stop at nothing until they get their own way. This is not about protesting for equality, this is an all out attack and culture war whilst we are in the midst of a global pandemic. It is thuggery and vandalism.”

“You only have to look at some of the groups involved in these attacks (such as the ‘Stop Trump Coalition’) to see they are linked to various far-left groups and their supporters read as a who’s who of undesirables.”

Protesters In Support of The Black Boy pub

“We must not let these people win. They will not stop at statues, streets and pub names. Again, they are not looking for a ‘debate’ – they are looking to dictate.”

Typically, Labour led the backlash against the post with the leader of Nottinghamshire County Council, Alan Rhodes accusing the MP of ‘dividing rather than uniting’ his constituency. Residents rounded on Clarke-Smith, accusing him of using language ‘associated with the far-right’.

He joked: “We must not let these people win. They will not stop at statues, streets and pub names. Again, they are not looking for a ‘debate’ – they are looking to dictate.”

He joked: “Perhaps they would prefer some of these names for a pub?”

“Our local businesses have suffered enough due to Covid-19. They don’t need self-righteous social justice warriors making life more difficult than it already is. Let’s SUPPORT our local businesses and history and STAND UP to this nonsense.” said Brendan.

Brendan also said that locals want to protest in support of it and said the pub had been there for many many years and has never had any sort of protests in the past about its name or the sign.

He explained: “The name is generally used as a reference to Charles II, so people could probably make a reasonable argument about whether the sign is accurately representing this from a historical point of view or not, but instead all we have seen is mob violence and threats via the Topple The Racists website and their ‘hit list’.”

“The landlords have had death threats and there was concern that around 300 people were going to come and target the pub, so they removed it on police advice as they are currently shut anyway.”

Brendan has also been attacked over his support for the publicans and the pub.

“I did a video just before the pub sign was taken down. One of the ‘anonymous’ complainants is somebody who was banned from my facebook for persistent trolling, as was another person (a Labour activist) who was quoted in the piece criticising me.”

“The third person is the leader of the Labour group at Nottinghamshire County Council, so you can see it’s not exactly a respresentative group! Local forums, such as The New Retford Information Group, which as about 20,000 people in it (the size of the town) are overwhelmingly in support of my position on the issue. “

“One of the earlier people also seems to have taken ‘offense’ that I have used ISIS as an example of toppling statues and monuments.”

The MP added: “I recently had some dialogue on the issue with a local journalist for the Retford Times (which is the same as Lincolnshire Live) and this is where the article critical of me came from.” but the paper misquoted the MP in an attempt to attack someone standing up for the British people and not giving in the the leftist mob.