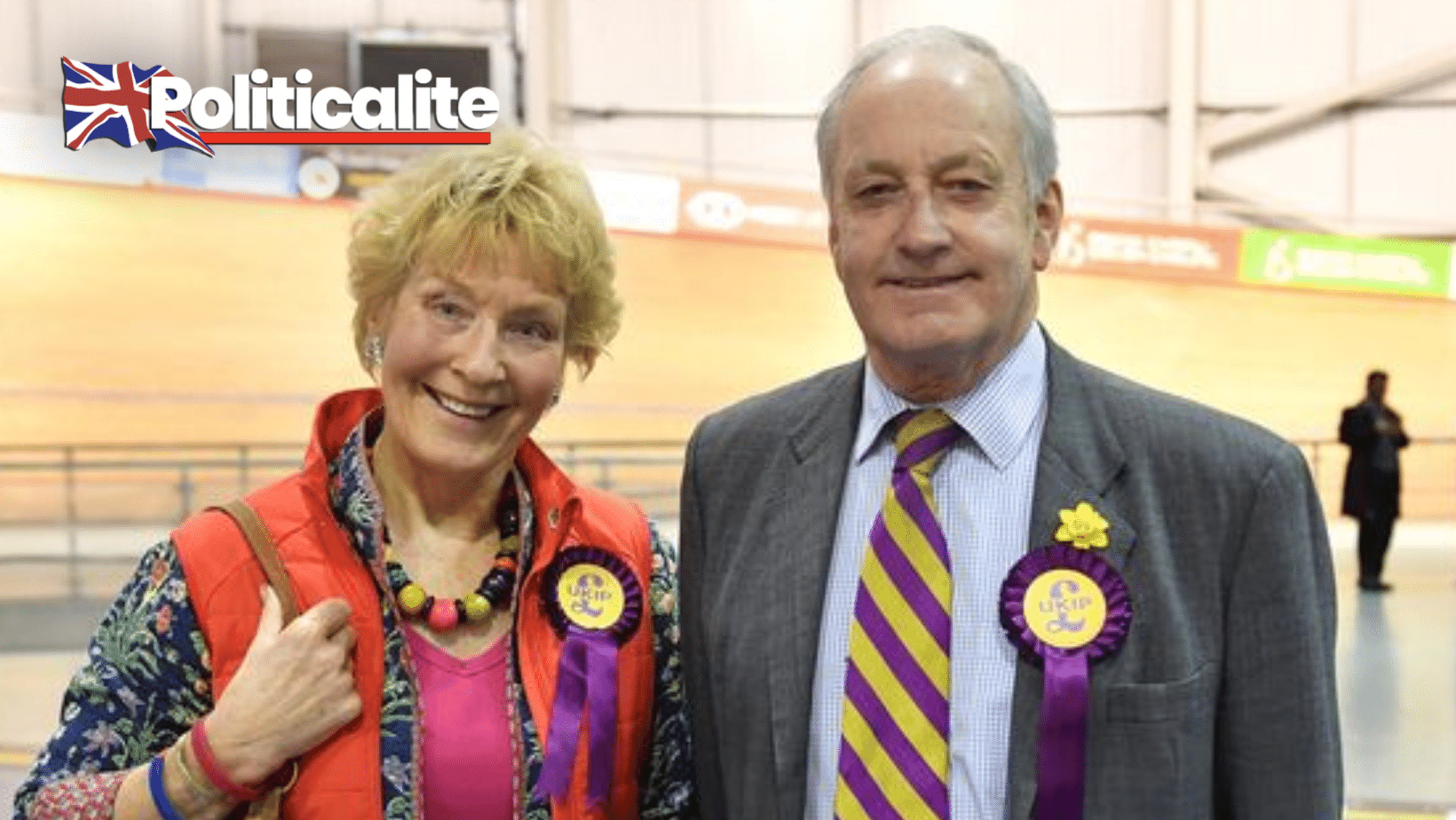 UKIP have told Politicalite that they will be joining the battle against the Labour Party in the inevitable Hartlepool by-election, after the town’s MP, Mike Hill, suddenly stood down yesterday amid allegations of sexual harassment.

A Labour party spokesperson said: “Mike Hill has resigned as Member of Parliament for Hartlepool with immediate effect.

“Our priority now is to ensure a candidate is in place quickly and we start work immediately on sharing Labour’s positive vision for Hartlepool.”

Yet while rumours abound that far-left Corbynista Laura Pidcock has set her eyes on standing, whoever Labour select faces some stiff competition for the Tories, Reform UK, and UKIP.

“The North East has been left behind by an out of touch, snobbish Labour Party who have long abandoned their working class voters, endorsing open door immigration and kneeling to Marxist political groups that wish to eradicate British identity” a UKIP spokesperson told Politicalite. 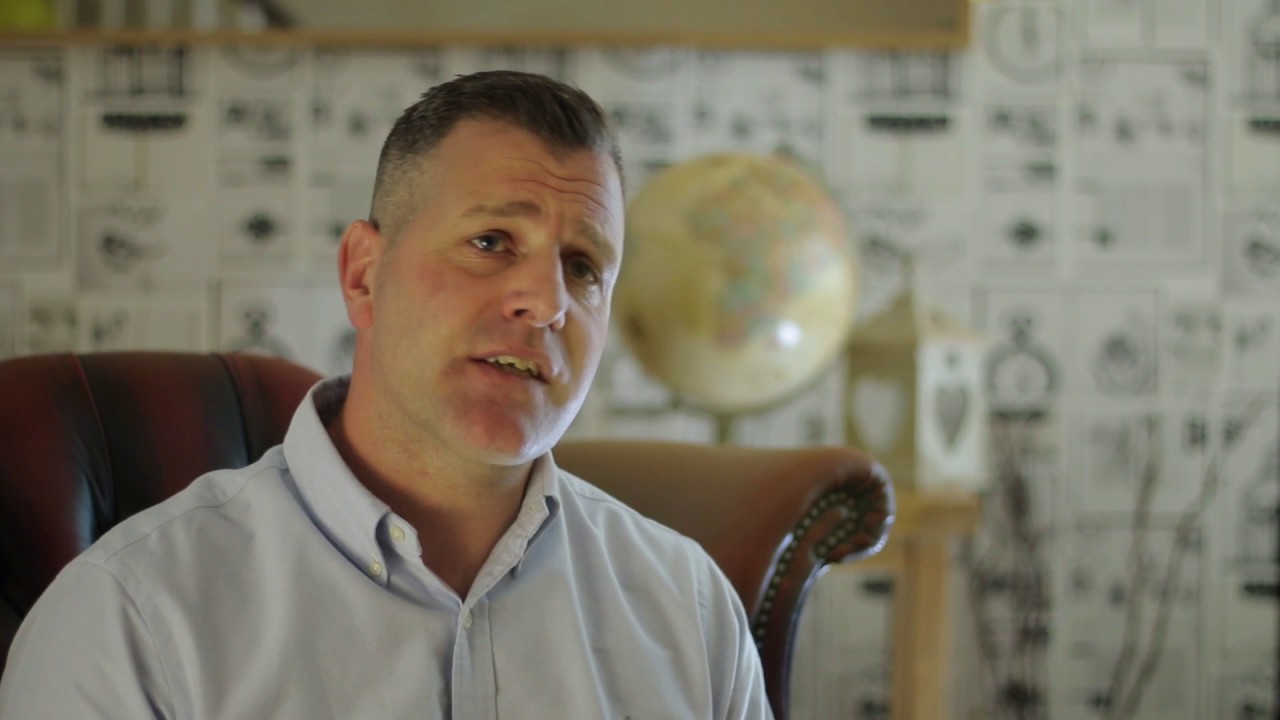 Party Chairman Ben Walker has also helped keep the ship calm and steady after years of bitter infighting that engulfed the party post-referendum.

“UKIP is and has always been the only alternative to the tired establishment in Westminster.

“We are unafraid to deal with the tough issues like immigration that other parties simply won’t touch. UKIP is needed in Parliament now more than ever.”

The party has done significantly well in the staunchly pro-Brexit constituency in the past, both by winning seats on the town’s council, and coming second in the 2015 General Election with an impressive 28% of the vote.