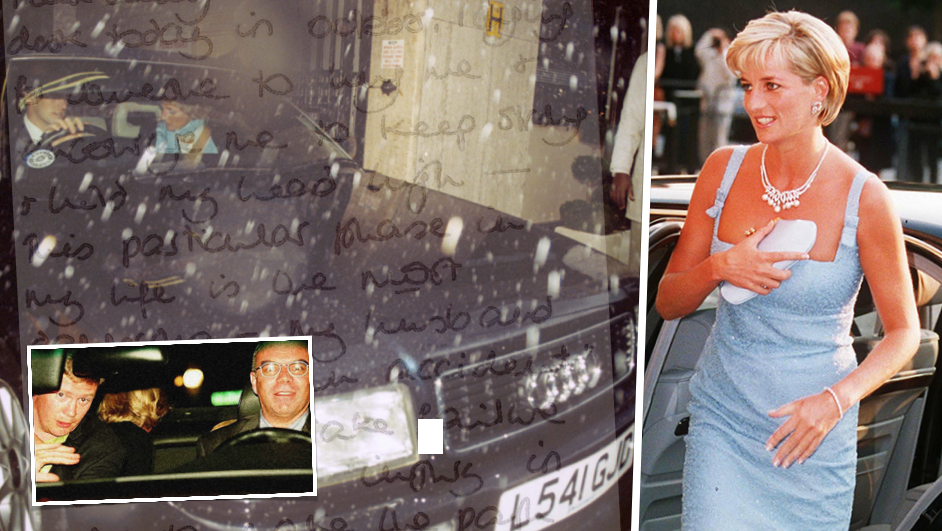 AUGUST 31st, 2018 marks the 21st Anniversary since Diana, Princess of Wales was killed in a car accident in Paris.

The People’s Princess allegedly claimed that Prince Charles was planning “an accident in [her] car” that would result in “brake failure” and a “serious head injury” months before her death. 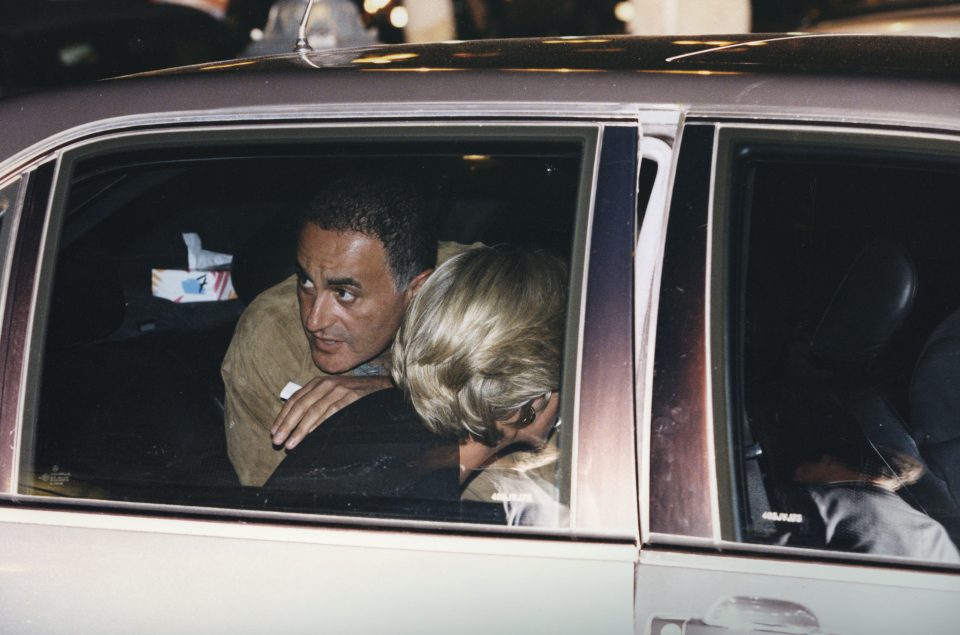 Former butler Paul Burrell said the handwritten note was given to him by the princess 10 months before her death expressing fears for safety – the note was published in a Daily Mirror in 2003. 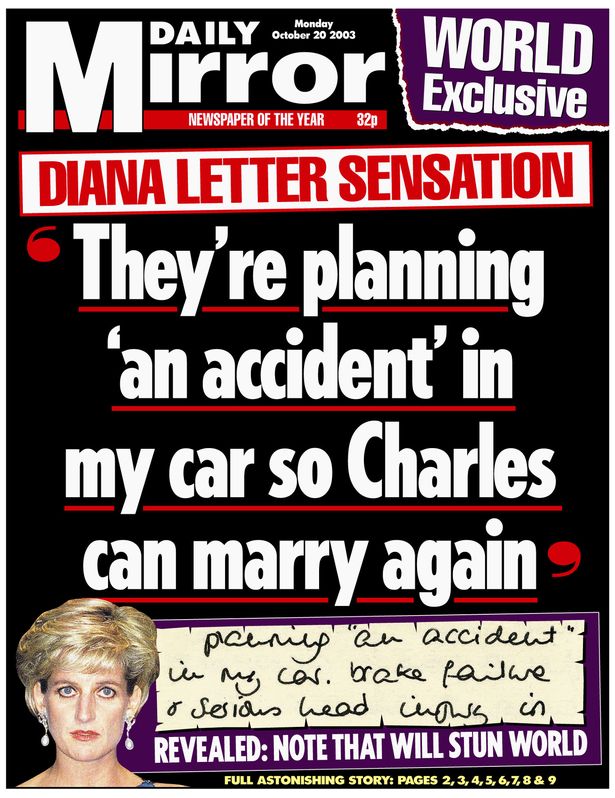 It read: “I am sitting here at my desk today in October, longing for someone to hug me and encourage me to keep strong and hold my head high. 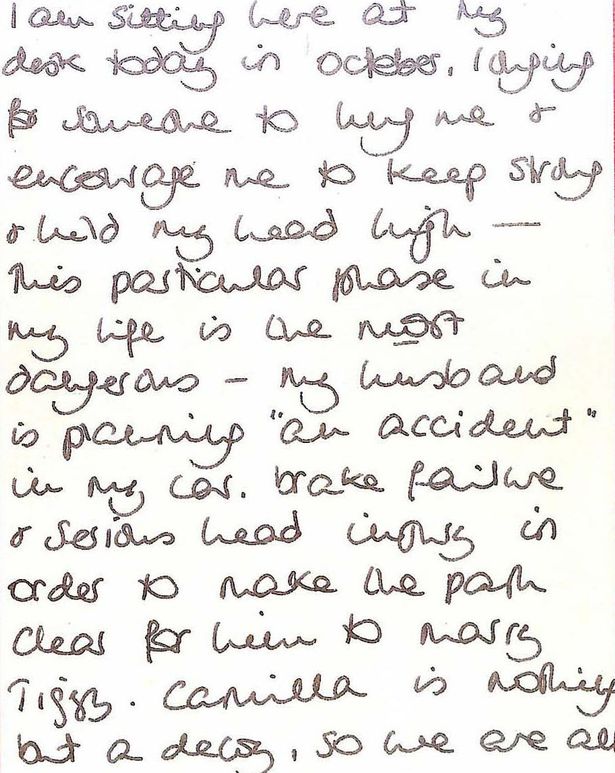 “This particular phase in my life is the most dangerous – my husband is planning ‘an accident’ in my car, brake failure and serious head injury in order to make the path clear for him to marry Tiggy.

“Camilla is nothing but a decoy, so we are all being used by the man in every sense of the word.”

Burrell also revealed the note in his book, A Royal Duty , in which he claimed the princess had handed it to him as an insurance policy. He wrote that she told him she was going to date it and he should keep it, “just in case”.

The handwritten letter was leaked to the Daily Mirror in 2003, and was later shown at the inquest into her death in 2007 where it caused further controversy. 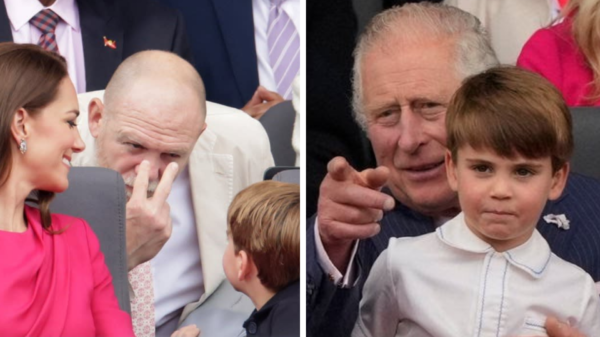 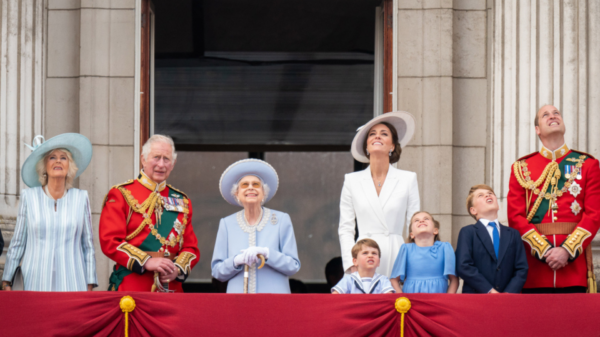