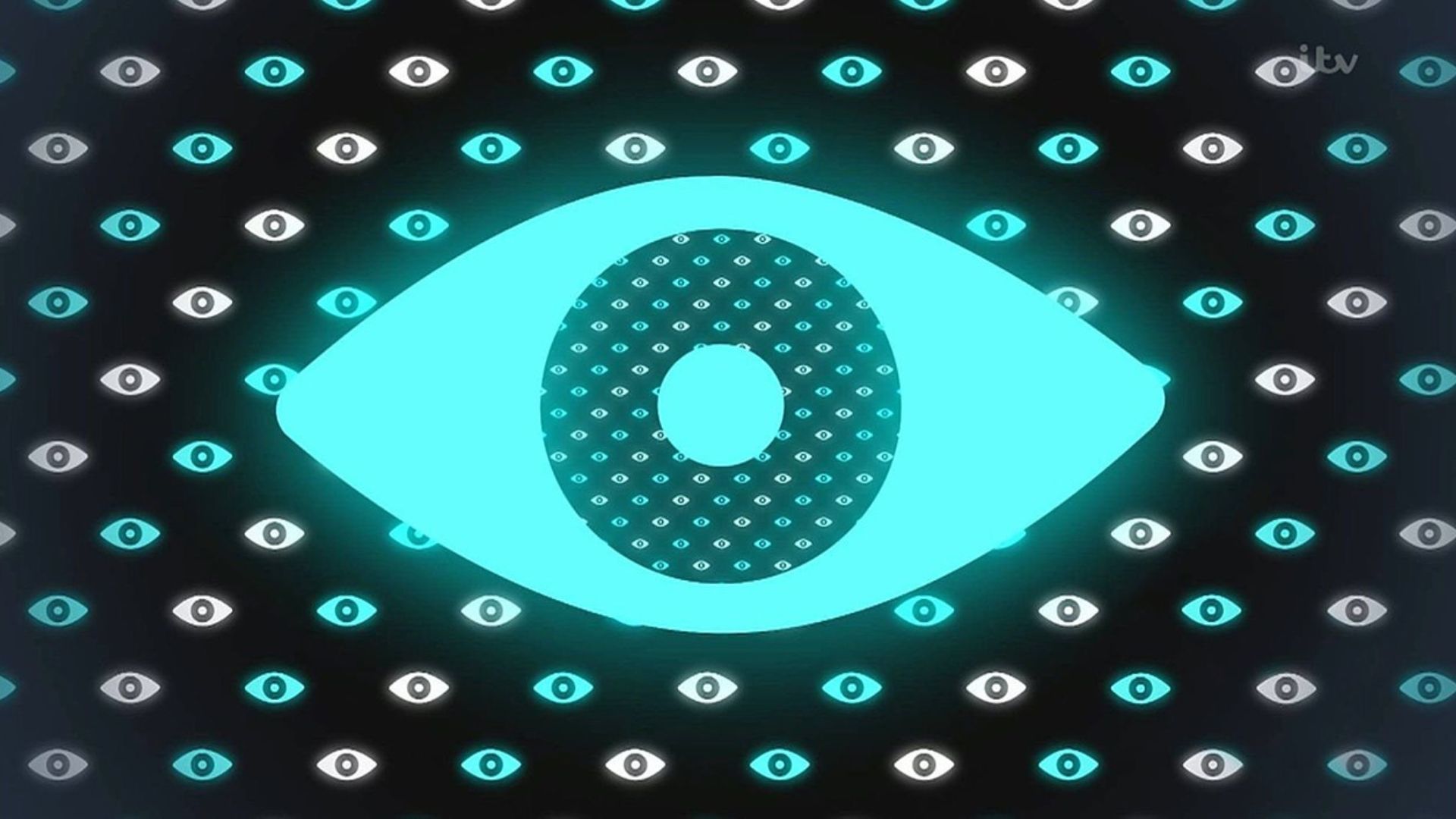 ITV2 have unveiled a teaser and an eye for the  upcoming series of Big Brother set to air next year.

The short 20 second clip sees the Big Brother Eye glitch and flicker rising from the ashes into the ITV2 logo with the iconic theme tune.

ITV said: “The Big Brother house has a brand new home, as the global television phenomenon makes its much anticipated return to UK television and moves onto ITV2 and ITVX from 2023.”

“A new cast of carefully selected housemates, from all walks of life, will take up residence in the world’s most famous reality TV home for up to six weeks, with cameras capturing their every move, and the nation following every twist and turn.“

“The action will all play out under the roof of the iconic Big Brother house, which will be given its own contemporary new look ready for this reimagining of the show. Clever tasks, nail-biting nominations and live evictions will be back, with the public once again playing a crucial role, voting throughout the series and ultimately determining the winner, who will walk away with a life changing cash prize. “

The clip that was posted last night sent fans wild, with Big Brother’s iconic voice over Marcus Bentley declaring: “We are back!”

TELLY Bosses officially signed a deal with Big Brother makers Banijay meaning the iconic reality juggernaut will be making a return next year.

In April we reported that Big Brother was to make an explosive return on ITV with normal people, just like the shows glory days.