EYES DOWN: The safe and secure way to play bingo online
Advertisement 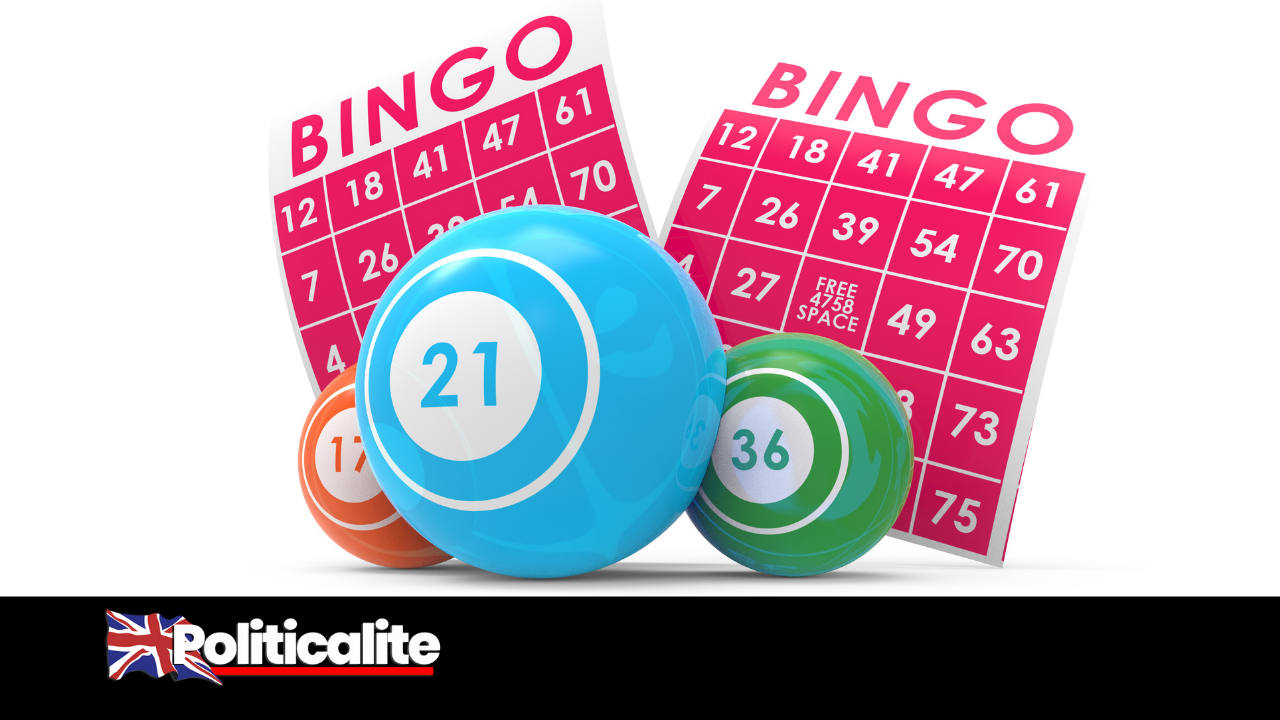 ONE of the real phenomena of the internet age has been the rise and rise in the popularity of online bingo. Once known as an old-fashioned game played in traditional bingo halls by middle-aged women on Friday night, today millions play all round the world.

A great deal of the popularity of bingo is mainly due to the social aspect the game brings. Many people used to head to their local bingo hall/venue for a night out playing a game of bingo. Along came the internet and technology innovations changed the game forever.

Today, we can find many online bingo operators who offer a wide range of games by creating new and involving ways to play. These include exciting new variants like the 75-ball version of the game as well as linkups to popular slots and even bingo roulette.

It’s also meant that there has been a real profusion of new bingo sites opening up and offering players more choice than ever. While this has been generally good news, it’s also time to inject a note of caution.

Even though the huge majority of sites are honest and above board, any thriving sector is going to attract a few rogue operators. Luckily, there are usually spotted fairly quickly and closed down. But there will always be a number of players who are caught out before this happens.

However, it’s reasonably easy to avoid being a victim yourself, as long as you know the warning signs to watch out for.

Why safety’s so important

Playing a few games of bingo on a site might just seem like a little bit of fun to brighten up the day. But before you get to play, you’re also sharing quite a considerable amount of personal information.

For example, most sites need to know your name, where you live and email address. They will also sometimes have your financial details such as card and bank account numbers.

You need to be confident that this kind of information is both kept securely by the bingo site and will not be abused, for example by making unauthorised withdrawals from your account.

You also need to know that the site itself is being fairly run. This can range from aspects such as the bingo numbers being selected truly randomly and payment of winnings being made quickly and without question.

You need to make sure a bingo site is safe and secure, especially if you are providing personal details.

The importance of licensing

Wherever they are operating in the world, online bingo sites need to be properly licensed by the appropriate authority. This is generally the one under whose jurisdiction the operator is based. For example, many have headquarters in Malta, and it is the Malta Gambling Authority that is responsible for granting licenses.

For those based in the UK it is the Gambling Commission who have ultimate control. This is an organisation set up by the government in 2007 at a time when many of the laws surrounding the activity were being changed.

In common with all the other similar authorities around the world, the Commission examines every aspect of an operator before granting them a licence to run an online bingo site. It also has the power to impose fines and even remove the licence if any impropriety is found to be taking place.

So the very first thing anyone should do when looking at a bingo site is to check that it has been properly licensed. The information can usually be found at the foot of the home page on the site in question.

You should also check with the licensing authority themselves to check that this is legitimate.

Other things to consider

Sticking to the principle that you can never do too much to make sure that you’re staying safe online, there are several other aspects of a site that you need to inspect.

The first of these is that it is a secure site that uses encryption of data. If it is, there should be a little padlock in the top left-hand corner of each page and the URL should begin https. If there’s no padlock and the URL begins with http it should be treated with suspicion.

The site security itself should be robust. So, for example, it should ask you to create a strong password that includes not just letters but numbers and special characters too. Some even ask for two-factor verification in the same way that online banks do too.

A third consideration is what payment options are available. This should include all of the best-known ones like Visa, Mastercard, PayPal, Neteller and Skrill. If these are missing, or there are a number of platforms you don’t recognise, then beware.

It’s also worth starting to play with relatively small amounts of money and seeing how quickly any winnings are paid out. A legitimate site will credit your money to you quickly.

Check that the payment options available are secure and protected.

While this all may seem like an overwhelming list of elements to consider, a methodical run-through of them all is easy to do:

If you can answer “yes” to all these questions then you can be reasonably confident that everything is legitimate and above board.

It’s also always well worth checking out online reviews for the bingo site in question to see what other players think. If there are a number of negative opinions, you have been warned!

Hopefully, this advice has left you armed and ready to find a good bingo site to play on. So it’s eyes down and ready to start crossing off those numbers.