FACEBOOK EMPLOYEE: ‘If Someone is Wearing a MAGA Hat, I Am Going to Delete Them for Terrorism’
Advertisement 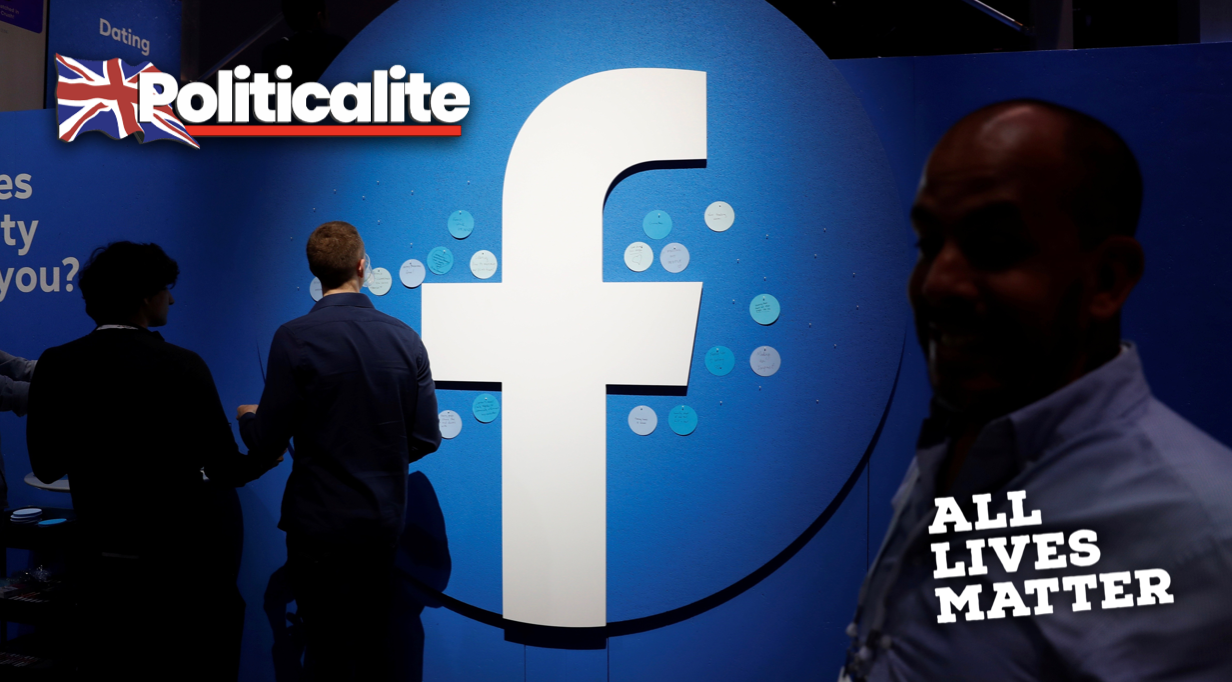 A FACEBOOK employee was recorded saying they would ‘delete’ a user for ‘Terrorism’ if they had a picture in a MAGA hat, it has been claimed.

Project Veritas released what it describes as “one of our most critical undercover investigation reports”.

A Facebook Whistleblower Zach McElroy said he would I “Testify Before Congress About the Facebook Bias I Witnessed Against Trump Supporters, Conservative Causes.”

A Facebook Content Moderator was captured revealing tactics on Targeting Trump Supporters: “If Someone is Wearing a MAGA Hat, I Am Going to Delete Them for Terrorism”

Facebook CEO Mark Zuckerberg testified before Congress that Facebook is a politically neutral platform and that he is working to root out any of his employees, who are restricting speech on Facebook based on Silicon Valley’s overwhelmingly biased culture.

However, Zach McElroy’s story raises serious doubts about Zuckerberg’s Capitol Hill testimony, that gave lawmakers the impression that his company only takes down content that could cause harm, such as relating to terrorism or hate speech, but never for politics.

Facebook and other social media platforms are protected by Section 230 of the Communications Decency Act, because they claim that unlike traditional publishers that do not actively edit content—they say they are like the phone company just stringing wires on poles.

Facebook’s $400 billion market capitalization is tied to this protection and our report shows for the first time anywhere Facebook’s robust and human-directed process for restricting the marketplace of ideas, which calls into question their CDA 230 immunity.