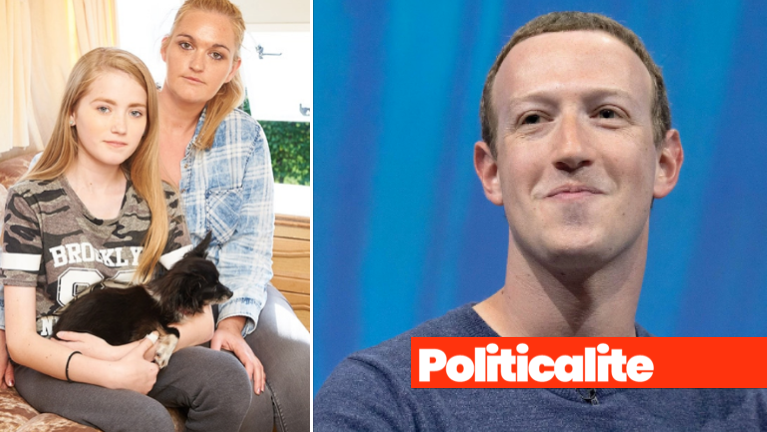 SOCIAL Media giant Facebook was slammed last night after the firm BANNED an Irish Gypsy because her name was ‘racist’, yes… really.

“Facebook has sunk to a new level of putridness in late August when it banned an Irish girl from its platform, saying her very name was racist, and a terms of service violation.” wrote Loomer. 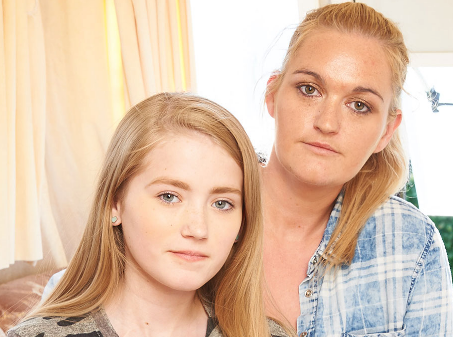 Gypsy Robinson, from Co. Longford, had her Facebook account deactivated because the social media site believed her first-name was a racial slur,” reported the Irish Times.

Apparently, “gypsy” is now a racially-charged term, and is not allowed to be used on the social media giant.

The girls mother, Hazel begged Facebook to let her daughter back on the site so she could recover family photos saved only there, which she described as being “lost in cyberspace.”

“17-year-old Gypsy says that she’s followed Facebook protocol by providing her birth certificate and uploading other forms of identification to prove that her name is genuine, but her account remains deactivated,” according to the report. “She’s been told that if she wants to set-up another account, she must use her middle name, Anne.”

BACK OFF OUR BOJO! Self-righteous Leftie Luxembourg PM insults Our Boris
Adam Honeysett-Watts: Language Matters… Get Brexit DONE and Dusted
To Top