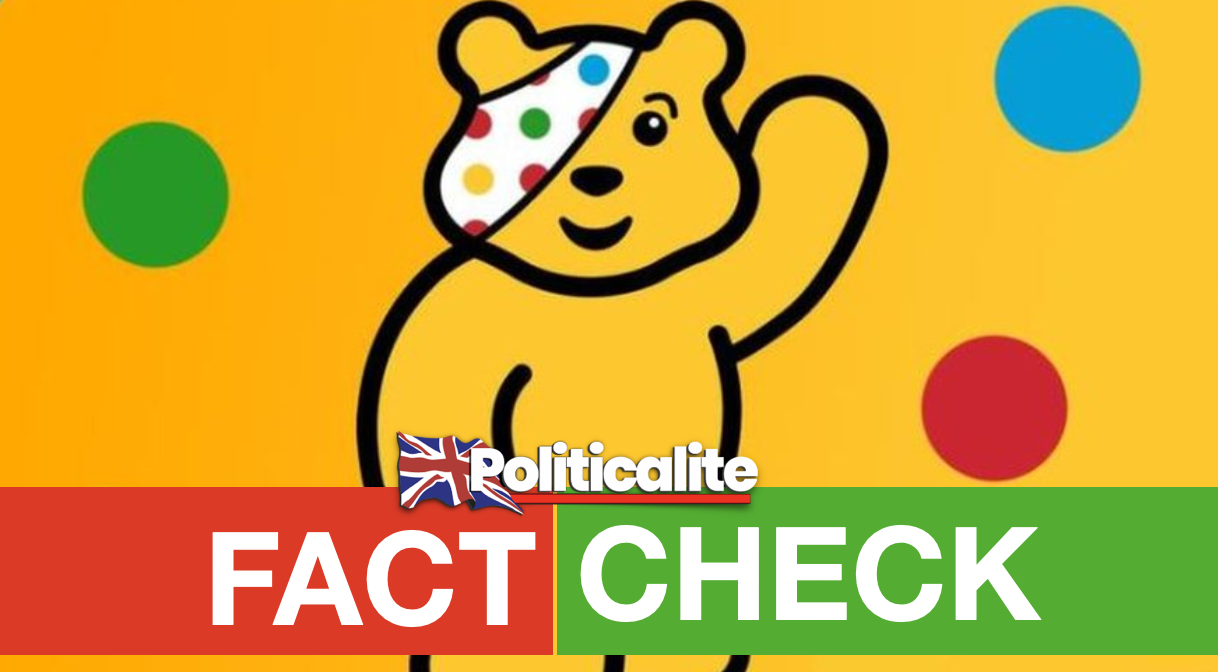 THE BBC was accused of donating £10m to Black Lives Matter following the protests earlier this year.

A post on Facebook that has been shared massively claimed that BBC Children in Need has given Black Lives Matter £10 million… but is it true?

FullFact says that: “Children in Need has pledged £10 million over ten years to benefit young black people in the UK. The money is not specifically going to Black Lives Matter.”

In July 2020, the charity announced it was pledging £10 million over ten years to tackle racial inequality in the UK, not to Black Lives Matter specifically.

This was to match rapper Stormzy’s £10 million pledge to fund “organisations, charities and movements that are committed to fighting racial inequality, justice reform and black empowerment within the UK.”

The Children in Need funding will go to “a dedicated new funding programme to support young Black talent to achieve their full potential, working in partnership with BBC Radio 1Xtra”. The funding will be available to “support young social entrepreneurs in making a difference in their local communities, to develop young leaders and youth leadership, to enable access to education and learning, and to develop young people’s skills and confidence for work.”

Funding applications will be considered by a grant making committee facilitated by Children in Need.

TRUMP PEACE PRIZE: Donald Trump NOMINATED for Nobel Peace Prize
BOUNCE BACK: Brexit Gets Results In Japan as UK Economy GROWS by 6.6%, Despite Coronavirus
To Top