The Sunday Times claimed that Boris had missed ‘important’ meetings on Coronavirus, but it’s not unusual for the COBRA sessions to be chaired by the relevant Secretary of State, rather than the PM.

Downing Street attacked the sources and accused the article of being riddled with “falsehoods” and errors”.

A Government spokesman said: “This article contains a series of falsehoods and errors and actively misrepresents the enormous amount of work which was going on in government at the earliest stages of the coronavirus outbreak.” 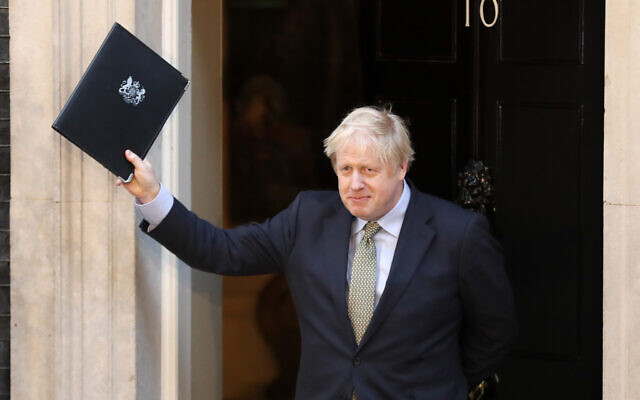 Britain’s Prime Minister Boris Johnson waves after addressing the media outside 10 Downing Street in London, Friday, Dec. 13, 2019. Johnson’s Conservative Party has won a thumping majority of seats in Britain’s Parliament — a decisive outcome to a Brexit-dominated election that should allow Johnson to fulfill his plan to take the U.K. out of the European Union next month.(AP Photo/Frank Augstein)

A spokesman for Boris also hit out at an unnamed source in the article who claimed there had been a “failure of leadership” in Downing Street.

“The two things are not the same.”

“One suggests an adviser employed by the government in No10.”

“The other someone who provides ad hoc advice. Which is it?”

“This is an unprecedented global pandemic and we have taken the right steps at the right time to combat it, guided at all times by the best scientific advice.”

“The Government has been working day and night to battle against coronavirus, delivering a strategy designed at all times to protect our NHS and save lives.”

“Our response has ensured that the NHS has been given all the support it needs to ensure everyone requiring treatment has received it, as well as providing protection to businesses and reassurance to workers.”

“The Prime Minister has been at the helm of the response to this, providing leadership during this hugely challenging period for the whole nation.”

Number Ten also attacked claims that the Government sent PPE to China – depsite the Chinese sending back PPE “many times over”.

The Number 10 spokesman said: “The equipment was not from the pandemic stockpile.”

“We provided this equipment to China at the height of their need and China has since reciprocated our donation many times over.”

“Between April 2 and April 15 we have received over 12 million pieces of PPE in the UK from China.”

“The Department for Health began work on boosting PPE stocks in January, before the first confirmed UK case.”

In this article:Downing Street, featured, Number 10, The Times 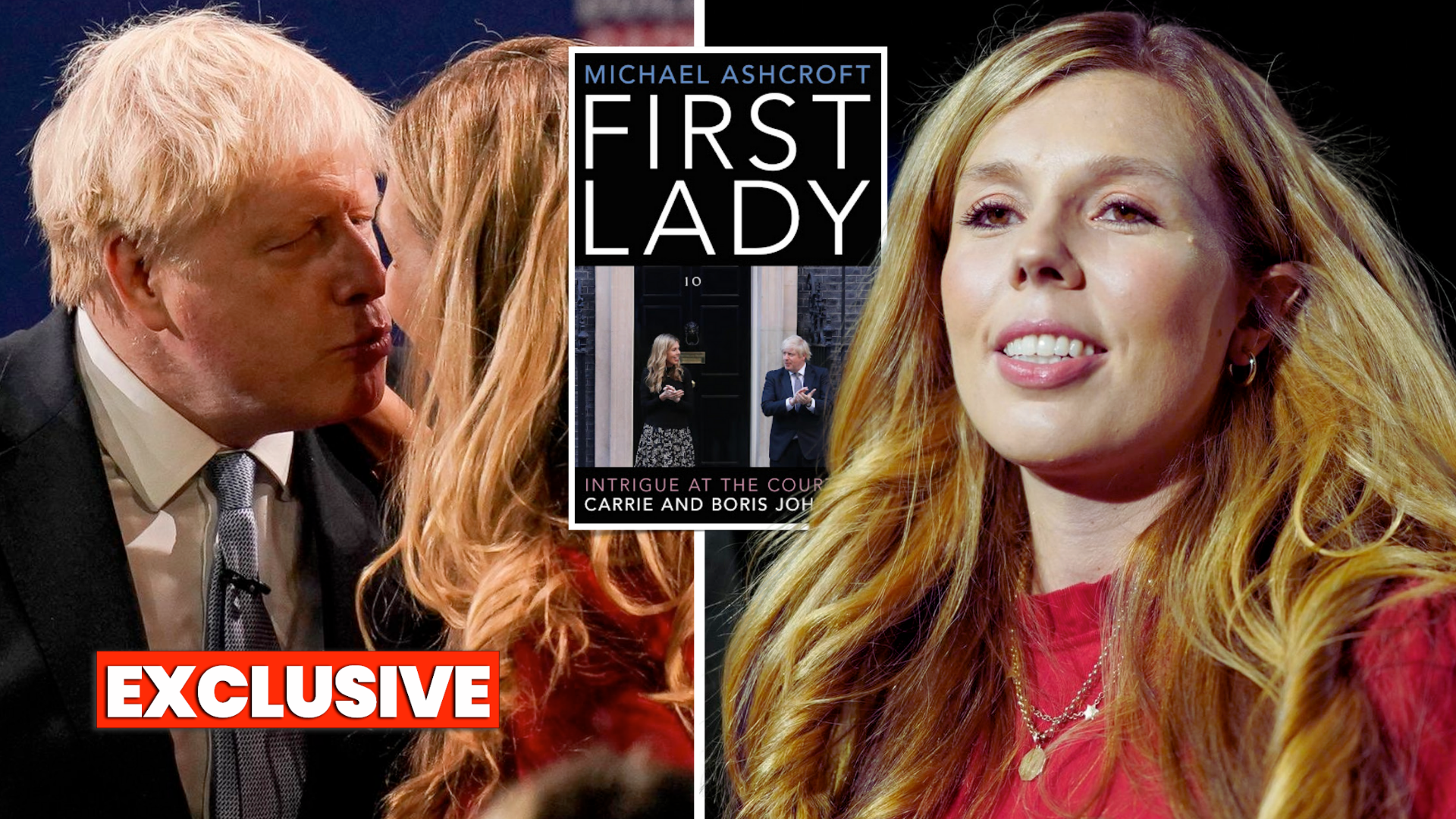 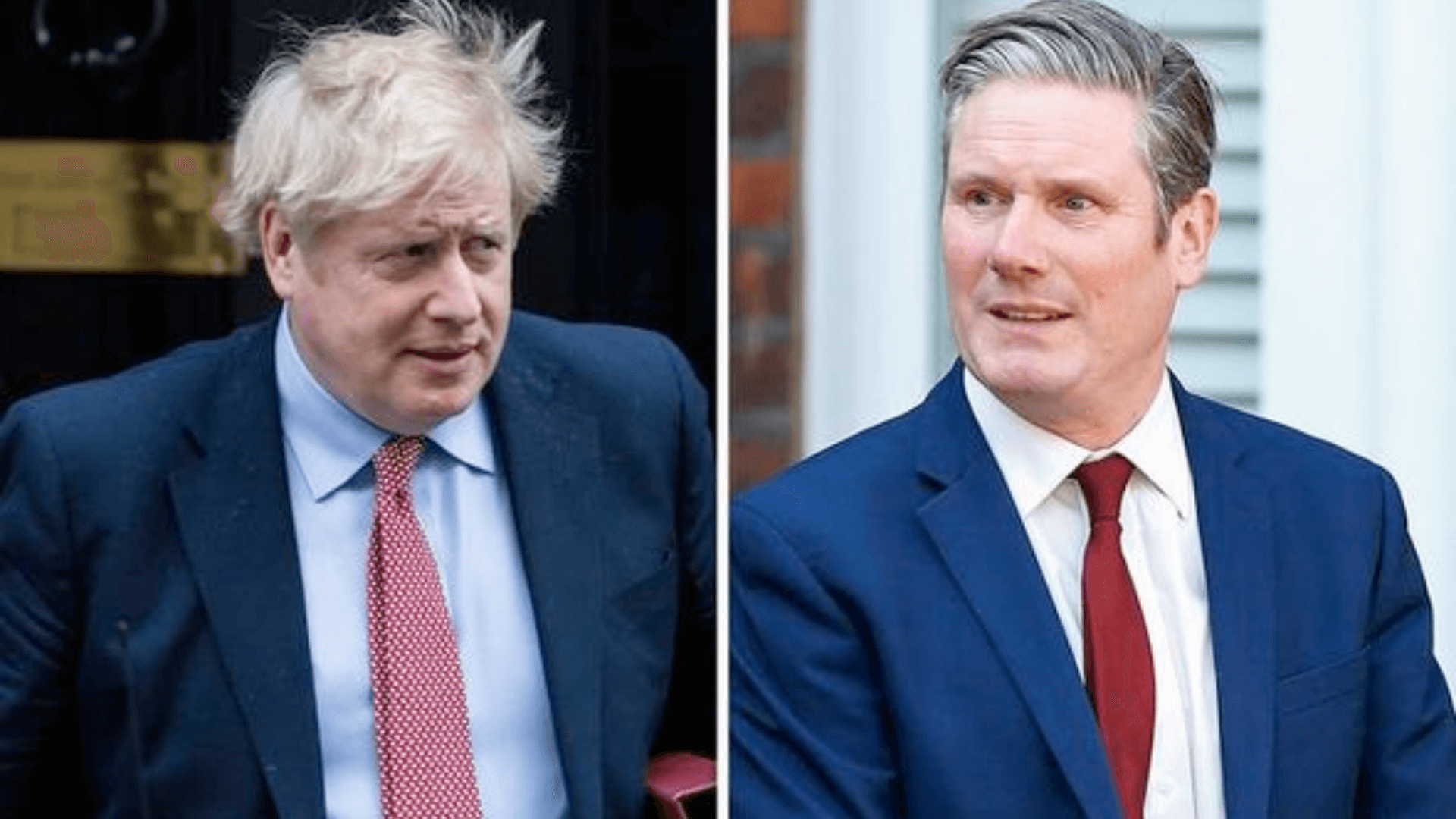 STARMER BACKS BORIS: “Now is not the time to call for PM to quit” says Labour

LABOUR leader Sir Keir Starmer has all but withdrawn his previous calls for Boris Johnson to resign as he said the country needs “unity”... 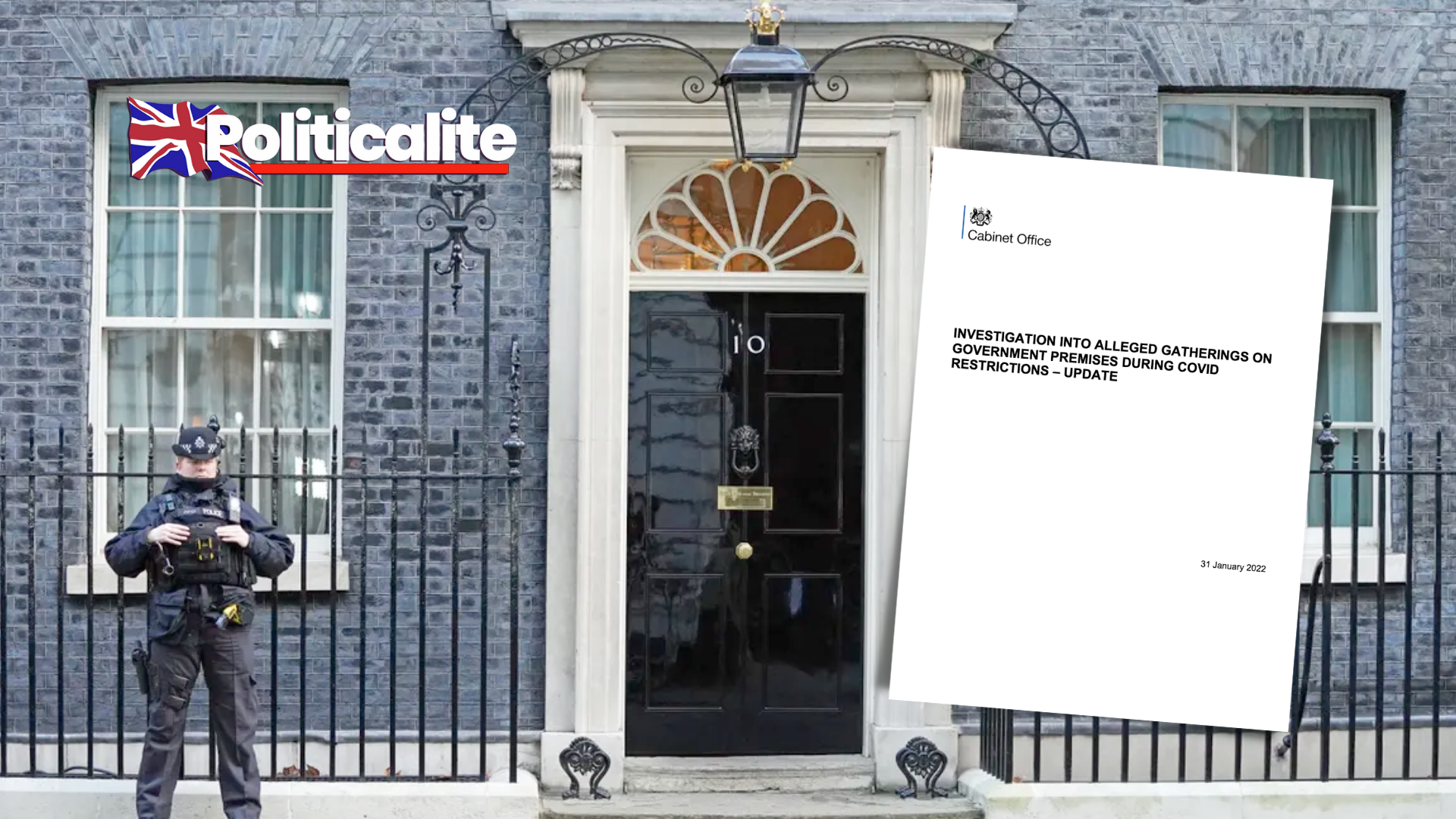 A REPORT on the Downing Street lockdown parties has been published on the Government website. The report criticised “failures of leadership and judgment” by...