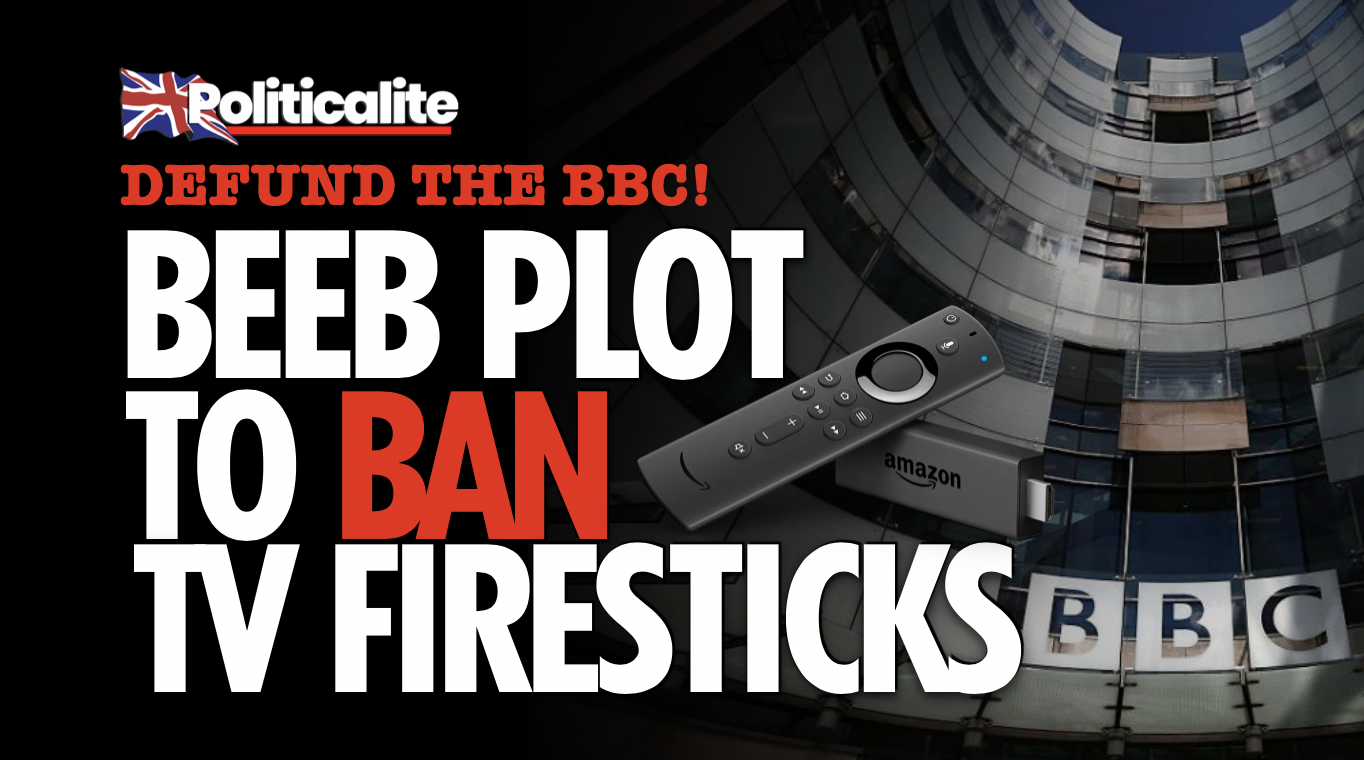 IN A DESPERATE attempt to force Brits to watch their increasingly unpopular broadcasting, the BBC has arrogantly demanded that the Government introduce a new law to ban all TV plug-in devices, including the Amazon Fire Stick, to limit alternative options for viewers.

The rise of Smart TVs and on-demand viewing is threatening the prominence that the BBC, ITV, Channel 4 and other UK public service broadcasters have traditionally enjoyed.

Streaming services such as Netflix and Amazon Prime have grown significantly in popularity, while people paying the TV licence that funds the BBC have dramatically dropped in number, threatening the very future of the ailing broadcaster. 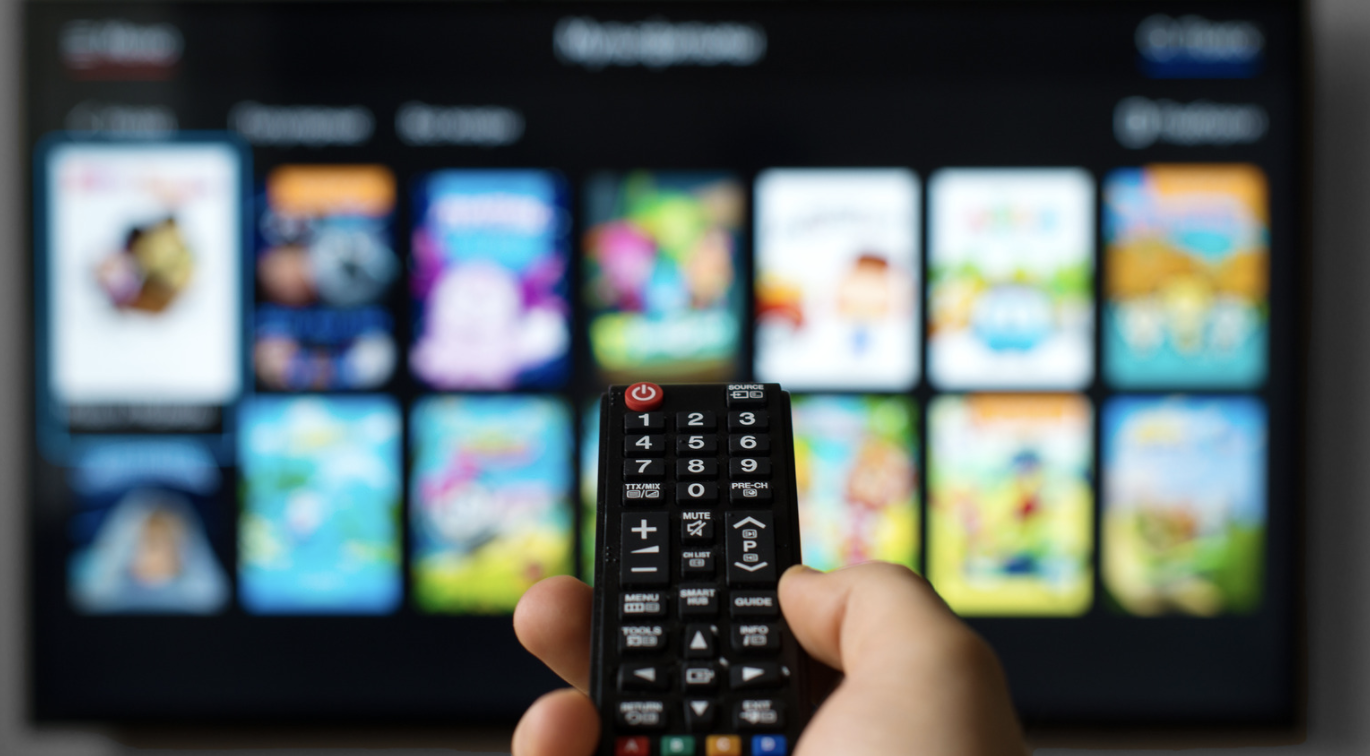 Streaming sticks like Amazon’s cost as little as £30, compared to over £160 per year to watch BBC channels, and grant viewers access to a wide range of films and television programmes.

Clare Sumner, BBC Director of policy, this week called for “urgent legislation to update the 2003 Communications Act”. The new law, she said, would “prevent providers of TV user interfaces [for example Smart TV manufacturers] from releasing products in the UK without complying with these rules, with financial penalties for companies who essentially compete with the BBC.

“This would ensure that original British programming and trusted news is universal, available to all, and easily accessible”, Sumner tried to claim.

Unsurprisingly, Ofcom – which recently refused to punish BBC Newsnight despite acknowledging it broke impartiality rules during its coverage of Dominic Cummings – are alleged to be supporting the demand.