INSIDE LIFE OF MASS KILLER: Florida shooter did "target practice" in his backyard MONTHS before High School massacre
Advertisement 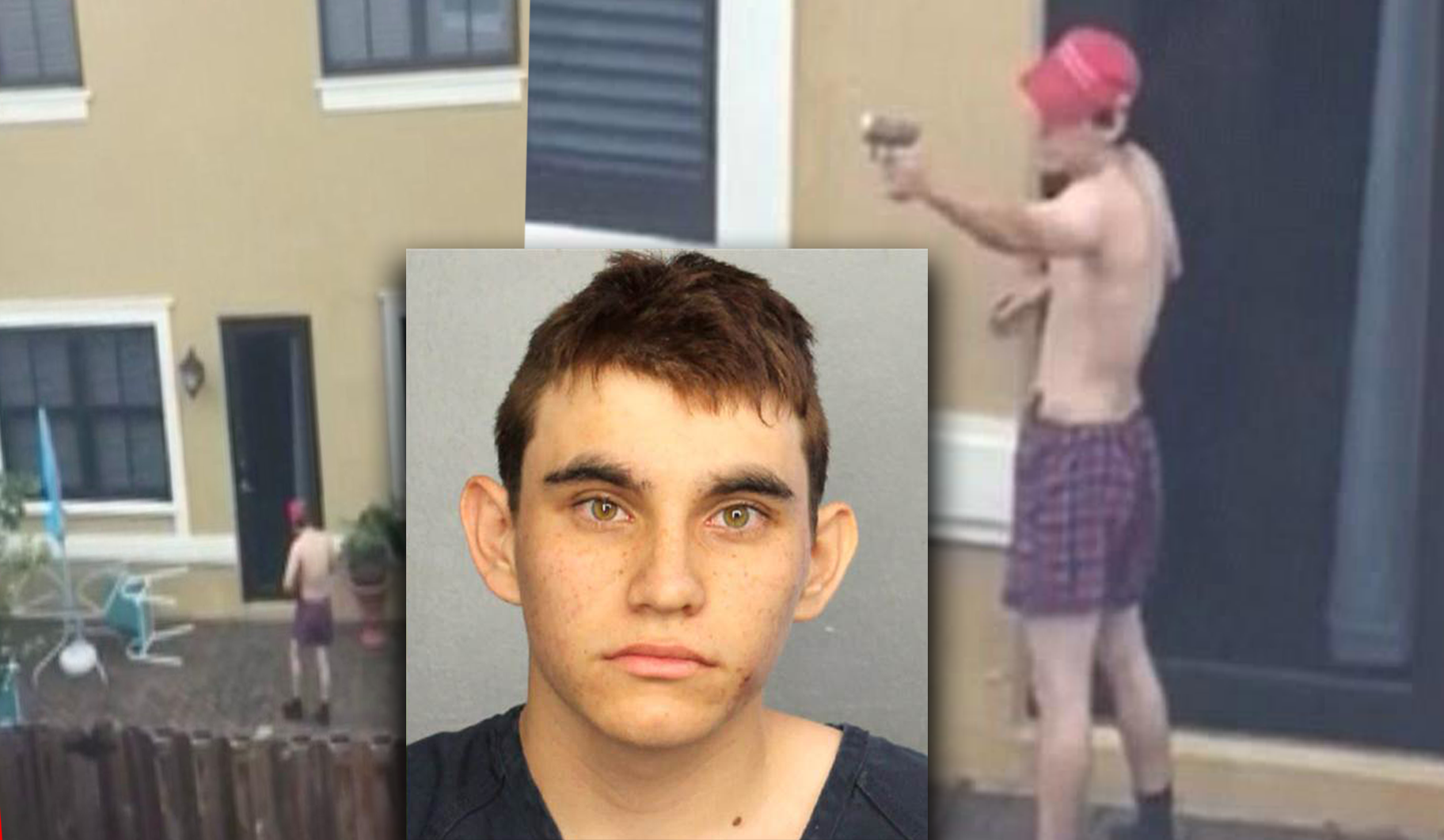 FLORIDA Shooter Nikolas Cruz was filmed doing ‘target practice’ with a BB gun months before he carried out a massacre that killed 17.

Wearing just a pair of boxer shorts, socks and a ‘Make America Great Again’ hat, the 19-year-old fires rounds from his BB gun. 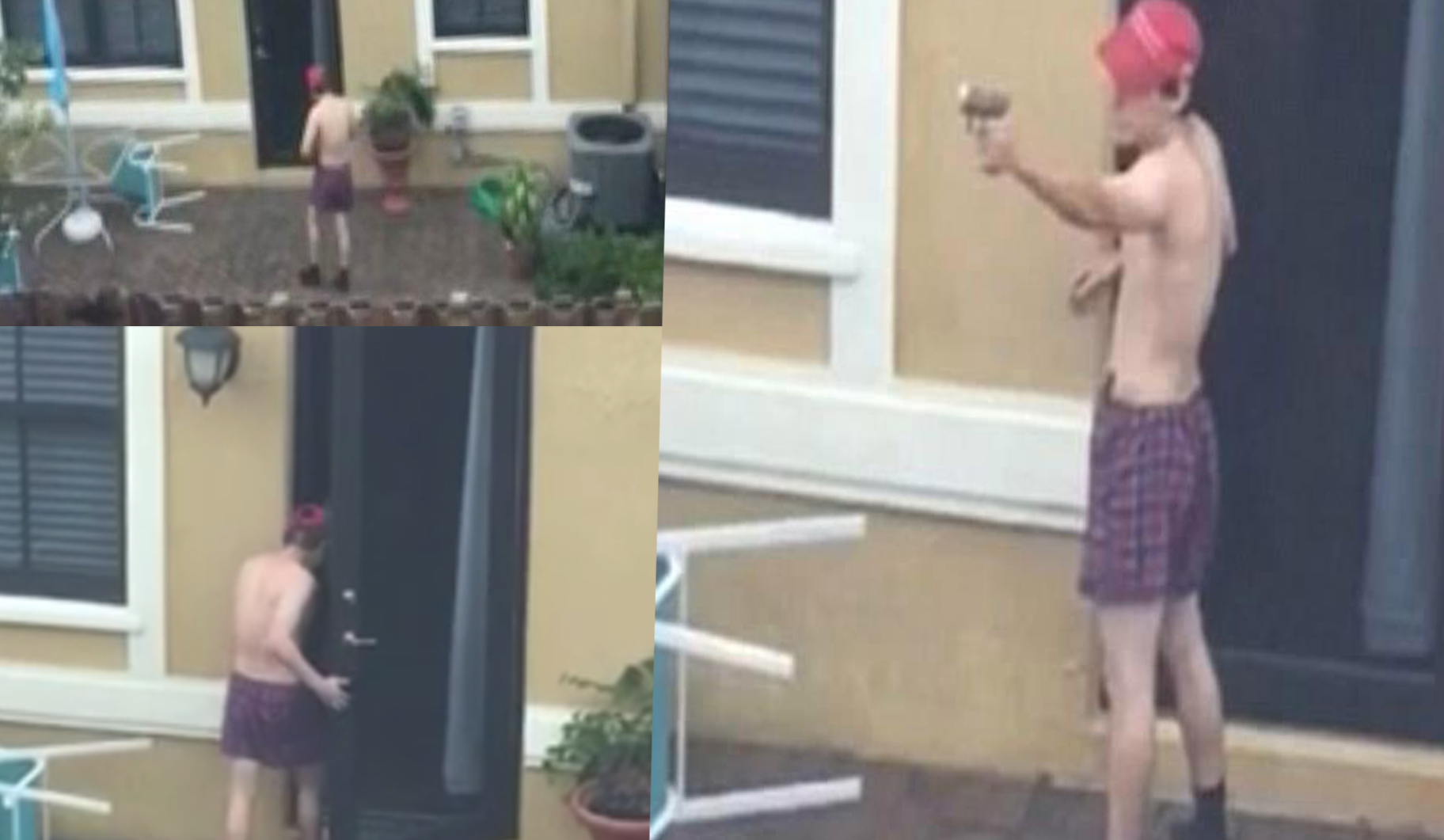 The footage above was obtained by CNN and was filmed a neighbour who spotted him last October.

Following the shooting, Cruz reportedly celebrated his massacre with a Subway and a McDonald’s.

He appeared in court today to confirm his name. 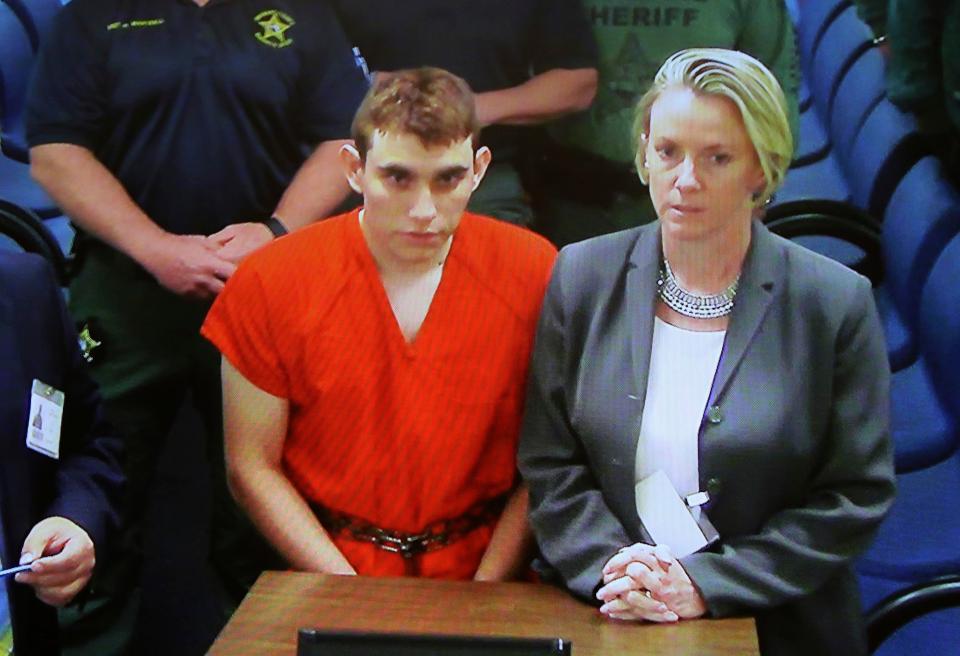 The 19-year-old has confessed to carrying out the deadliest school shootings in years. 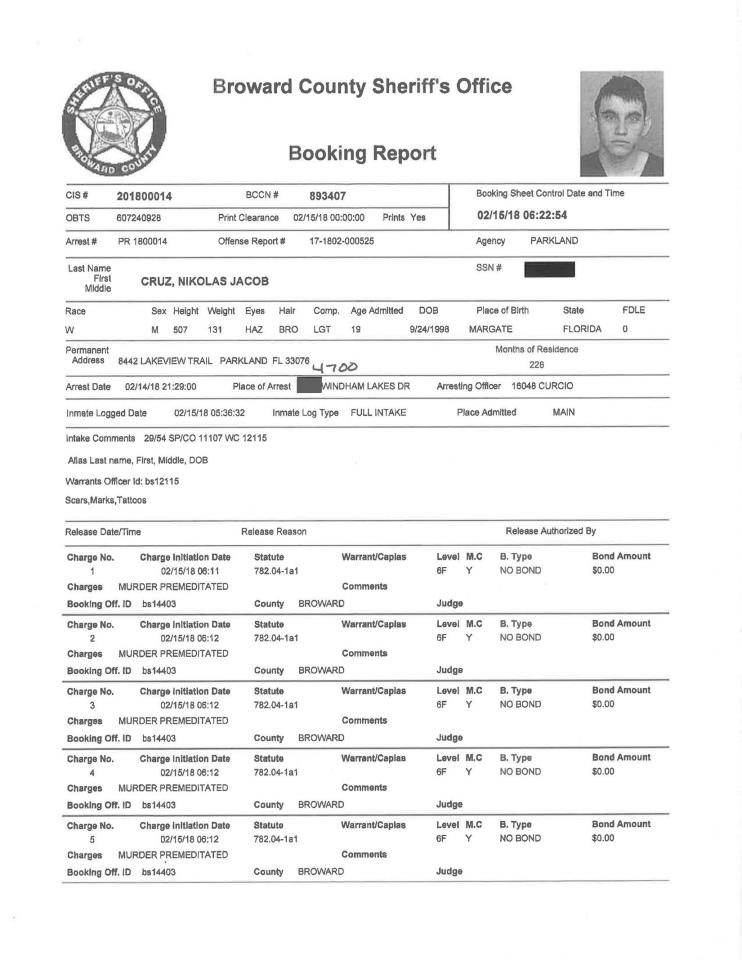 Cruz was reportedly expelled from Douglas High School before he returned to carry out the rampage.

The news comes as photos from his Instagram profile show Cruz posing with rifles and knives – and pupils have said “they knew he would shoot up the school”. 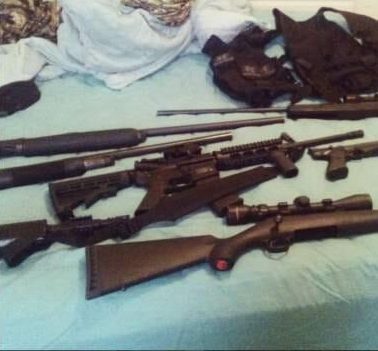 Cruz posted photos of guns on his bed. 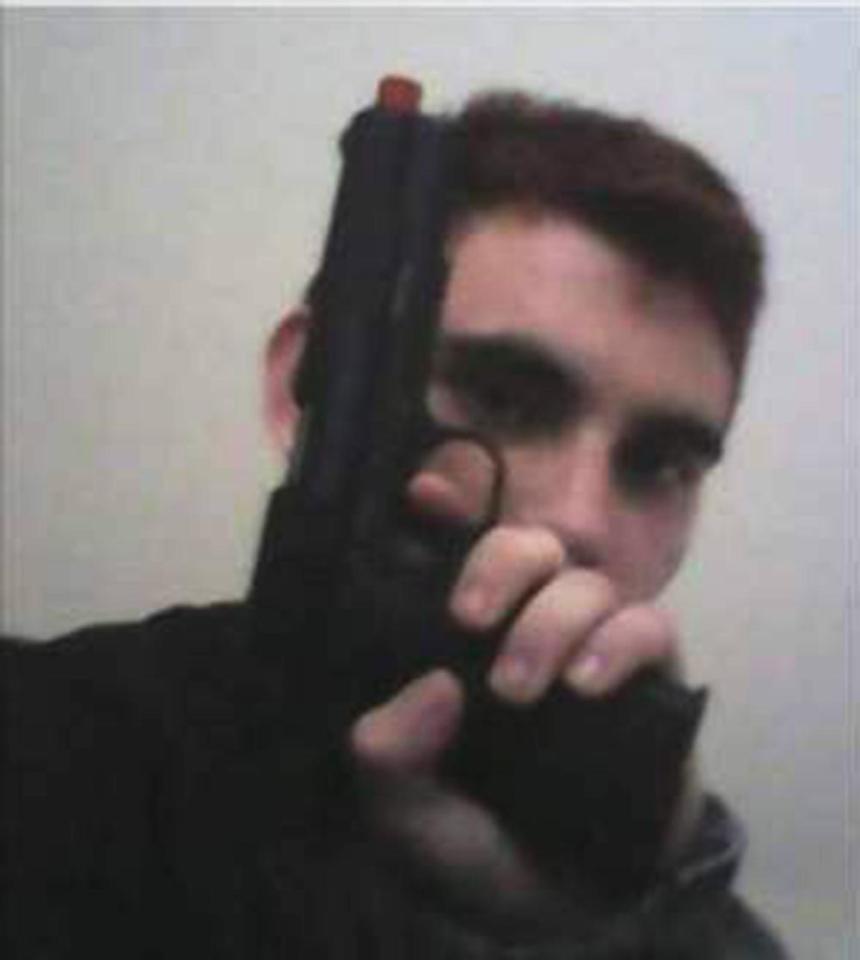 Matthew Walker, a 17-year-old student at the school, told local TV: “A lot of people were saying it was going to be him.”

“A lot of kids threw jokes around saying that he was going to be the one to shoot up the school. It turns out that everyone predicted it. That’s crazy.”

“He was going class to class just shooting at random kids.”

“Everything he posts (on social media) [was] about weapons. It’s sick.”