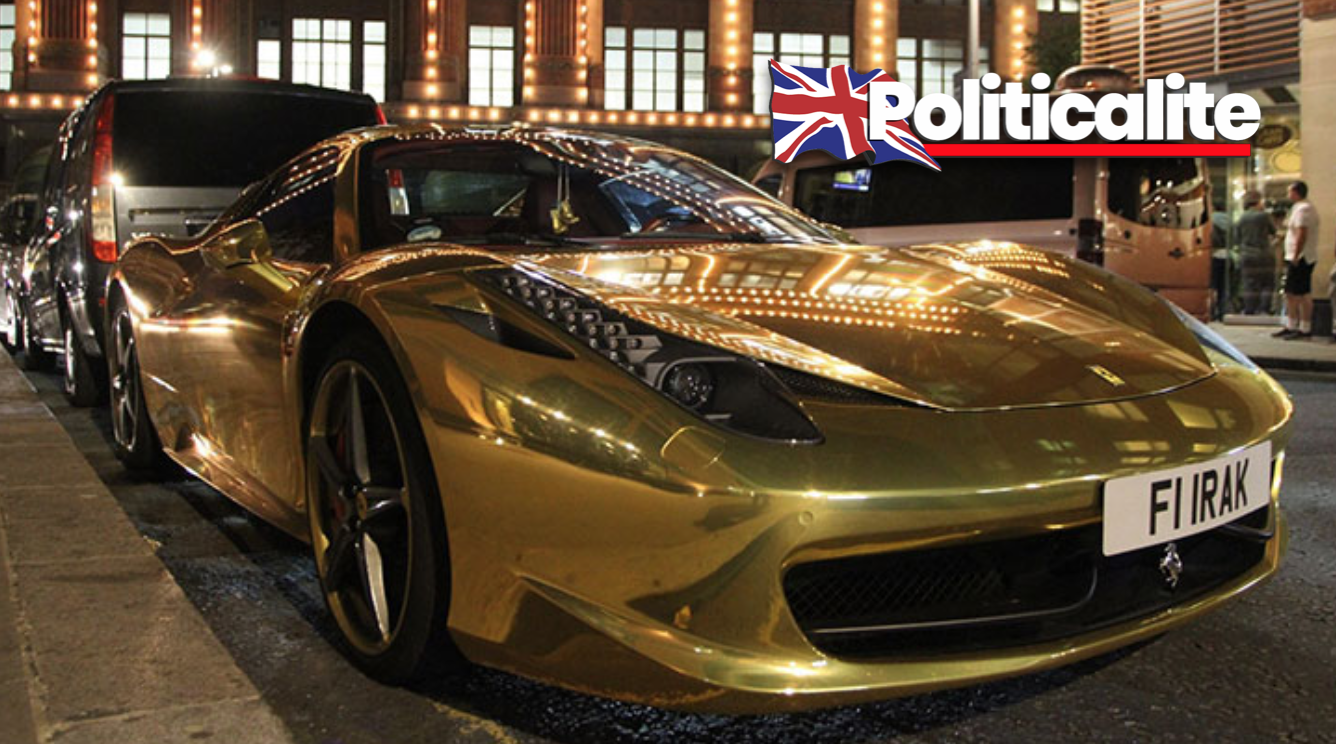 BRITISH Politics is dirty… and its run on dark money from the richest in our society, both the Tories and the Labour Party has received massive donations from powerful forces.

Irish Journalist Peter Geoghegan has been digging and has found out who’s really funding British politics – he shared the revelations on Twitter.

The Tories have made over £3.5m of the £4.5m raised by parties in the last week.

Hedgie Jon Wood who donated to Boris Johnson’s leadership bid – and Vote Leave – has given quarter of a million. As has millionaire Malcolm Healey and another Boris Johnson funder, David Ross. As @openDemocracy showed recently, Tories are now *ver* reliant on super rich donors

Labour’s biggest donation is £250k from the GMB union. Interesting a major Tory donor – Jeremy Isaacs – who had given money to Lib Dems this year is now back donating to Tories. He’s given £50k to Johnson’s party https://t.co/UT38hqviAY

Lib Dem peer Matthew Oakeshott has given £15k to @allianceparty – which is a lot for N Ireland. Also donations to Tories from donors, like Michael Farmer, who have received honours as @openDemocracy revealed this week https://t.co/wYw7DqXy0P

Peter says at the end of his thread: “Long and short of latest donations figures is they confirm the trend – British politics is bankrolled by the very wealthy and by trade unions.”

“The reliance on private – and often corporate money – makes British democracy *ver* susceptible to capture. But who will change it?”