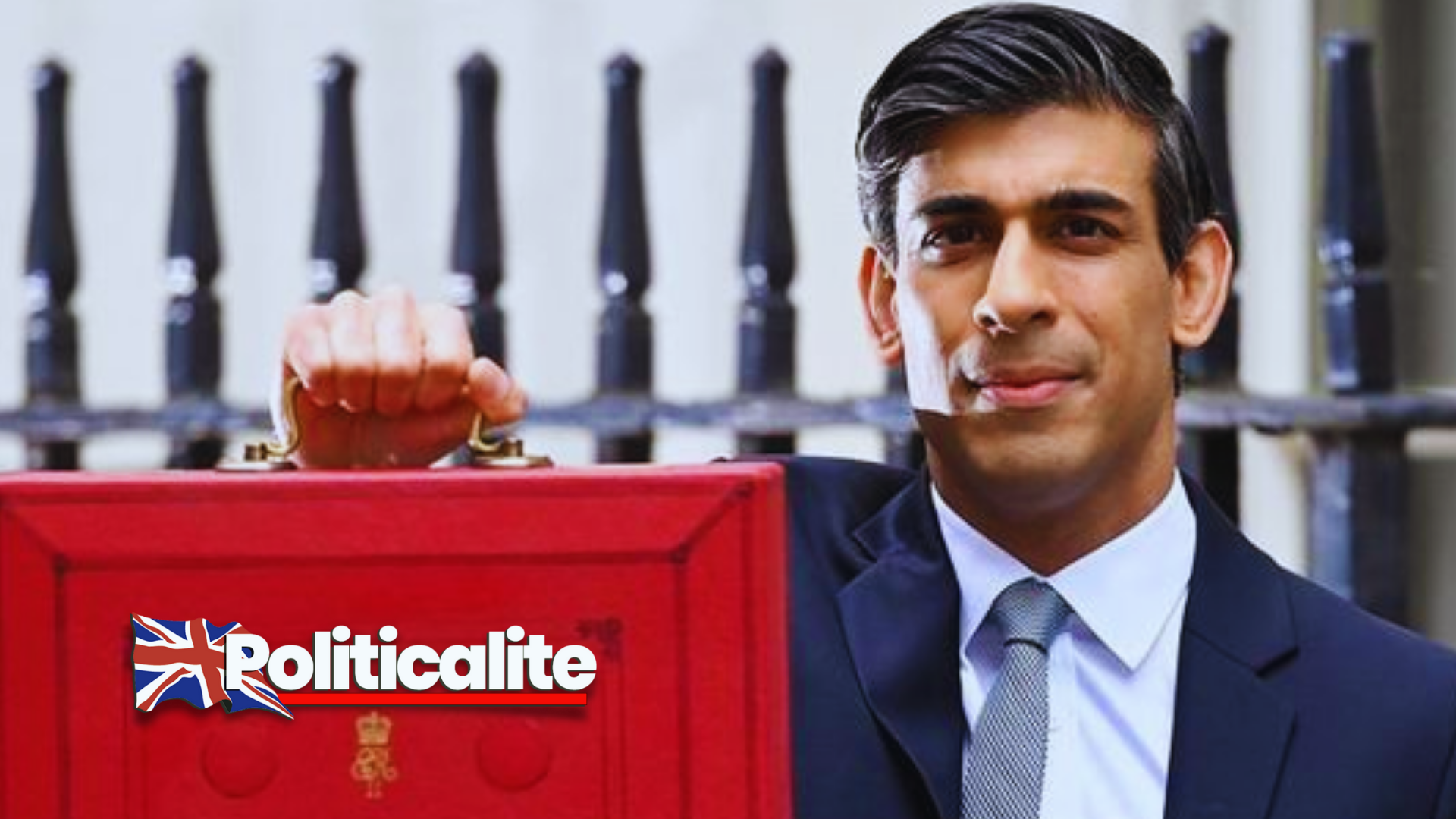 CHANCELLOR Rishi Sunak will unveil his Budget for a ‘new economy’ after post-Covid and it means massive wage increases for millions of left-behind Brits.

The Chancellor, who helped millions amid the Pandemic will hail his Budget as ushering in a “new economy” as he confirms billions of pounds of funding for the NHS and wage rises for millions of workers.

Sunak is to bill his tax and spending plans on Wednesday as preparing an “economy fit for a new age of optimism” as the nation recovers from the hardship of Covid-19.

But his speech, along with accompanying forecasts from the Office for Budget Responsibility, should shed light on the impact on the economy of the supply chain crisis, worker shortages and rising prices.

After 18 months of high spending, Mr Sunak will have the opportunity to restore his conservative credentials by setting out a plan for bringing borrowing under control.

But while he will confirm a rise of the “national living wage” to £9.50 from April and the end of the pay freeze he imposed on public sector workers, the devil will be in the detail.

Ministers have so far refused to say whether the increase for state employees such as teachers, nurses and police officers will be a real-terms increase by being higher than inflation.

During his speech, Mr Sunak is expected to say: “Today’s Budget begins the work of preparing for a new economy post-Covid.

“An economy fit for a new age of optimism. That is the stronger economy of the future.”

With a cost of living crisis brewing, critics will question just how much his Budget will help workers, with National Insurance rising 1.25% and the cut to Universal Credit as inflation rises.

Mr Sunak will confirm a further £5.9 billion in capital funding to help the NHS clear the backlog created by Covid-19, but questions remain over how many years the long waits will linger for.

The Treasury has pledged green investment and policies to take advantage of post-Brexit freedoms and has touted nearly £7 billion of new funding to overhaul local transport.

But just how far the Chancellor goes in delivering support for the regions will be seen as a key test of how serious the Government is about its pledge to “level up” the nation.

Mr Sunak must also raise revenues to address national debt, but the Treasury is understood to have all but confirmed to MPs that he will not do this by raising fuel duty.

However, reports have suggested that VAT on household energy bills will not be cut to help families struggling with soaring prices.

The Chancellor will be wary of facing deputy Commons Speaker Dame Eleanor Laing, who oversees Budget proceedings, after criticism of the way announcements have been briefed in advance.
Sir Lindsay Hoyle, the Speaker, went as far to suggest ministers should resign for dishing out details to media organisations ahead of MPs.

The shadow chancellor, Rachel Reeves, urged Mr Sunak to use the Budget to “create a more resilient economy and take the pressure off working people”.
“With costs growing and inflation rising, Labour would ease the burden on households, cutting VAT on domestic energy bills immediately for six months,” the MP said.

“And we would not raise taxes on working people and British businesses, while online giants get away without paying their fair share.”