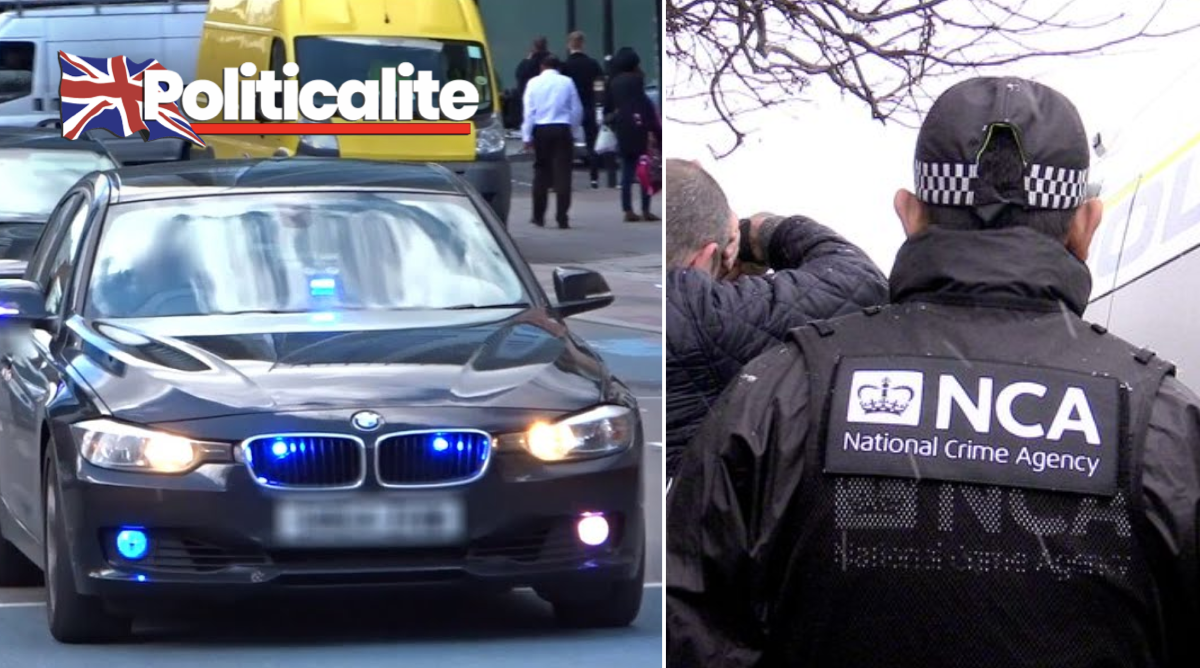 A SERIAL Nigerian fraudster and Partner have lost more than £1million of assets following an NCA operation.

More than £1 million worth of assets were recovered by Britian’s stellar National Crime Agency (NCA) following a civil recovery investigation into a Nigerian fraudster and his long-term British partner, who both led extravagant lifestyles despite their combined declared annual income never exceeding £49,000.

Ayodele Oluseye Odewale (also known as Ayodele Balogun), 42, and his partner of 21 years Sara Bharat Yadav, 40, of Cranbrook Road, Chiswick, London were ordered to hand £1,011,431 to the NCA at the High Court today under the Proceeds of Crime Act.

Odewale is a convicted fraudster with numerous dishonesty offences between 1998 and 2016. Odewale made millions from his scams.

He typically targeted people living in wealthy areas, researching their details through public records and fraudulently applying for credit cards in their names, which he used to withdraw cash.

Odewale is also believed to have impersonated some of his victims in phone calls to their banks, ordered and intercepted replacement debit cards, which he then used to purchase high value items such as watches. These watches were then traded and sold with the proceeds being laundered through bank accounts belonging to Odewale and Yadav.

NCA investigators found that the couple had hundreds of thousands of pounds passing through their bank accounts annually, despite Odewale not having had any legitimate employment earnings since his release from prison in 2005, and far in excess of Yadav’s salaryas an operations manager at Imperial College.

Yadav and Odewale also bought properties in Westbourne Terrace, London and Conwy Drive, Liverpool respectively, with significant deposits involved on each. These properties were subsequently sold in what the NCA believed was an attempt to launder the proceeds of Odewale’s criminal activities.

Even when Odewale fled the UK in 2016, the couple continued to enjoy an extravagant lifestyle. The rent on Yadav’s Chiswick home alone is nearly £42,000 per year – more than her annual income.

In the last three years they have owned expensive cars including a Porsche Carrera, two Mercedes, and Yadav currently drives a Audi RS4 which when new is worth around £60,000.

NCA investigators described one of Odewale’s explanations that he made “hundreds of thousands of pounds” to fund his lifestyle at betting shop fixed odd terminals as “inherently unlikely”.

Odewale gave evidence to the High Court via video from Nigeria, as he is subject to a deportation order and cannot return to the UK. The High Court Judge who heard the case found he showed “little concern for the victims of the fraud” and offered “bare (often angry) denials” to questions put to him by the NCA’s barrister.

Yadav, who remained in the UK when Odewale left for Nigeria, was also found by the High Court judge Mrs Justice McGowan to have knowingly benefited from assets gained through unlawful conduct.

The judge stated that Yadav “dishonestly chose to turn a blind eye to the illegitimacy of those funds” and enjoyed the luxuries it provided noting, for example, the gold Rolex she wore to the hearing.

The NCA’s civil recovery investigators started the investigation in December 2016, and analysed 12,000 financial transactions between 2010 and 2016.

In her judgment, Mrs Justice McGowan found the NCA’s evidence to be “detailed, cogent, and helpful.”

Andy Lewis, head of Asset Denial at the NCA, said:

“Odewale and Yadav had extravagant lifestyles funded from stealing the identities of honest, law abiding citizens. We have recovered their assets so they see no benefit from their unlawful activity.

“We are pleased our commitment to this investigation has paid off, having worked closely with partners including the Metropolitan Police and the South East Regional Organised Crime Unit.

“We will continue our work to identify those linked to economic crime, and take away their illicit assets.”

Ben Russell, Deputy Director of the National Economic Crime Centre, said:“Fraud causes real harm to people across the UK and we are determined to use all our powers, including civil recovery, to disrupt criminals and take money and assets out of their hands.

“The National Economic Crime Centre has a unique role coordinating the response to economic crime, bringing together the full force of our partners from across the public and private sector.

“Fraud is an absolute priority for us and today’s fantastic result shows what can be achieved when we use all our tools and powers to safeguard the people and prosperity of the UK.”

The High Court ordered that one of the watches and £140,759, which could be traced back to two specific frauds, be handed to NatWest Bank to replace money used to compensate two of their customers.