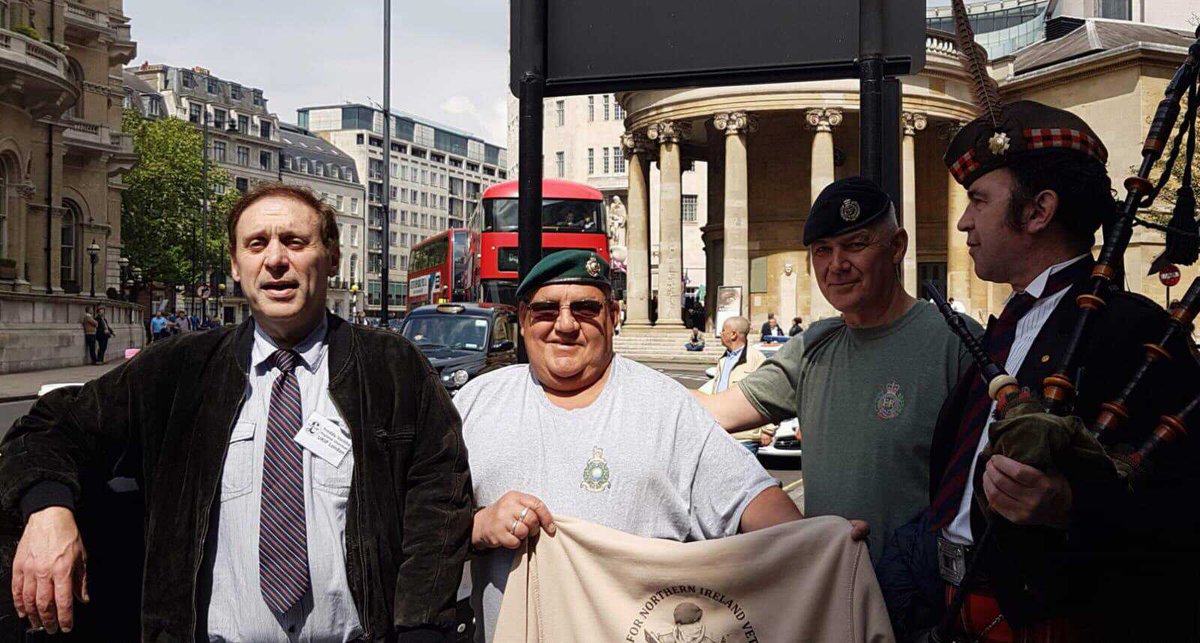 TOP KIPPER Freddy Vachha, London’s Regional Chairman has been selected by 1,400 UKIP members to stand in the election for the next leader of the UK Independence Party.

Having run UKIP London totalling 15% of the country he is now ready to take on 100% of the job.

Born in Bombay to an English mother and a Parsi father, Freddy has lived in the UK for his entire adult life. Freddy told Politicalite: “Immigration is like water, too little and you dry up, too much and you drown. Where we are now is right at the drown end”. 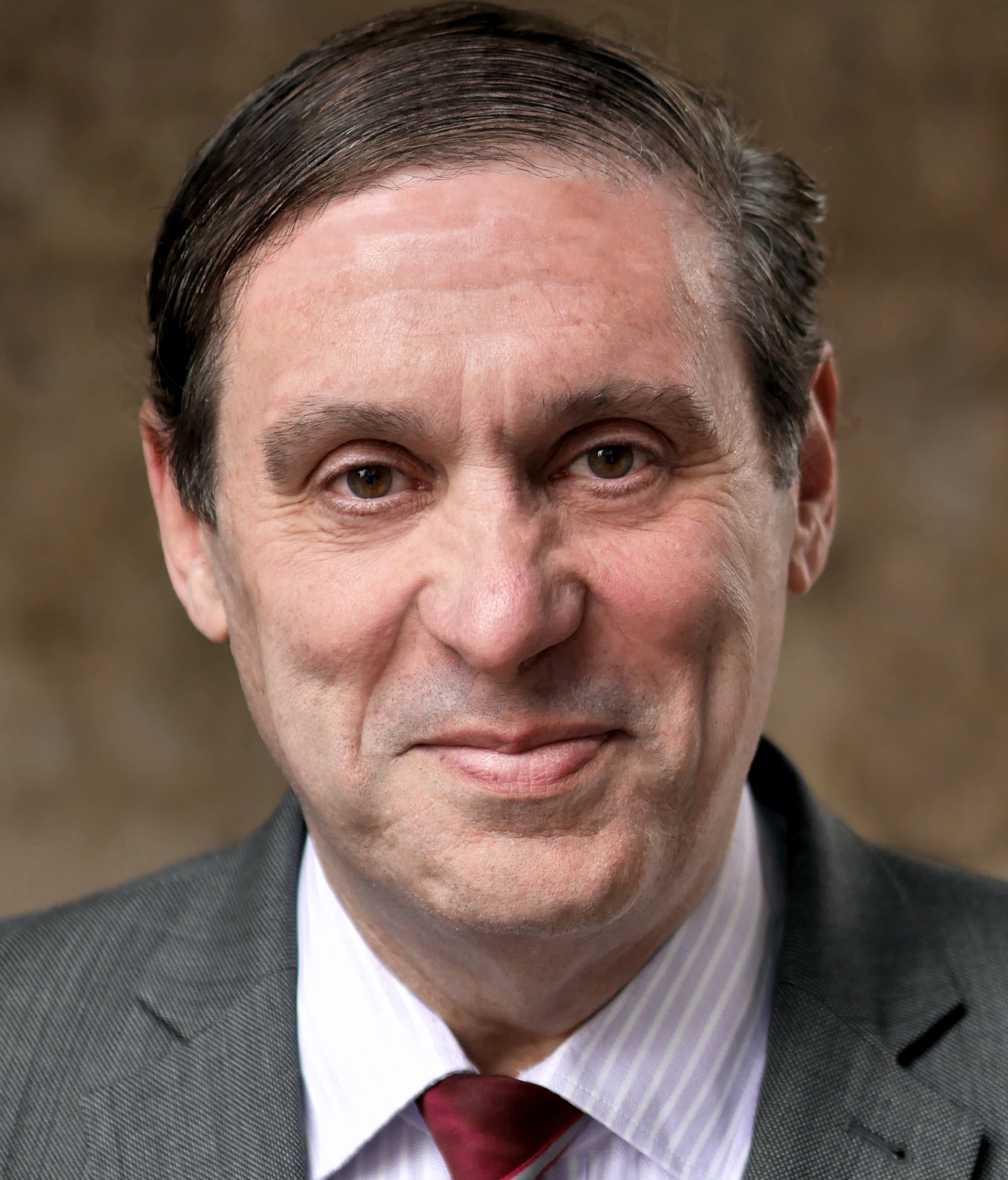 Freddy is a veteran campaigner who has stood for UKIP in the 2015 and 2017 general elections, in the 2016 London Assembly elections and most recently this year for the European Parliament.

“A leader, needs to lead, a leader needs to have charisma… We have to take the fight to the enemy… we have to win against an implacable and deadly foe, that lies, that cheats, that intimidates…” said Freddy to a packed hustings at the recent UKIP Conference in Eastbourne.

Freddy holds first class university qualifications in physics, mathematics and accountancy; Ernst & Young trained, a businessman and a serial entrepreneur, he said: “I know how to win. I’ve spent my life winning.”

Confident both of his prospects and the party’s, Freddy went on to say: “I am going to win. Make me leader. I know what needs to be done, let me do it. Give me the tools. I will start and finish the job. UKIP will be great again!”

Endorsements are flooding in from UKIP members including senior party figures.

Most notably, Stuart Agnew, MEP for the East of England, 2009-19. Mr Agnew said “I have known Nigel Farage for twenty years too – and known him well enough to know that he would see a UKIP led by Freddy as a genuine threat to any other party. Including his own.”

Ballot papers will be sent out this week to the 26,000 UKIP members across the country. The count is set to commence on 10 August 2019 at UKIP HQ in Newton Abbot, Devon. Results are expected to be declared that day.