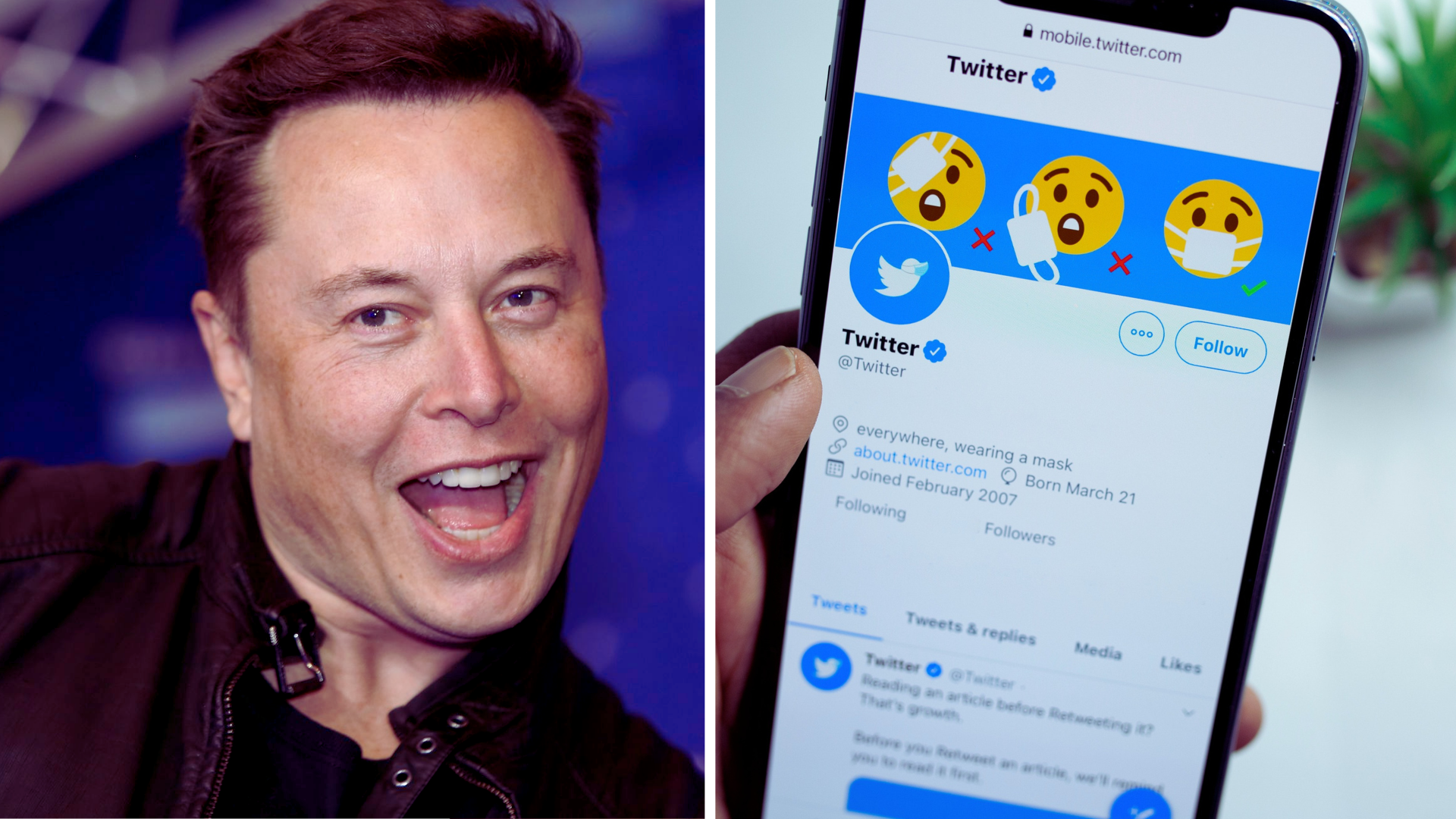 ELON Musk has been leading the fight for free speech on Twitter after he purchased 9% of the company last month.

Now, with Musk – who founded SpaceX and Tesla – as the largest shareholder of Twitter Inc – it seems his free-speech absolutist vision is becoming a reality at Twitter.

In February 2021, after years of a fun and often rebellious nature on Twitter – the microblogging site permanently suspended our @politicalite account with almost 17,000 followers with no explanation or fair appeal.

UKIP blasted Twitter at the time, with Adam Garrie, Culture & Free Speech spokesman telling Politicalite: “The censorship of one person anywhere is a threat to free speech everywhere.”

“The Techtatorship cannot erase one thousand years of English liberty without facing the liability associated with publishers who exclude and curate content.”

The world’s richest entrepreneur is one of the site’s users with the largest following with over 82m followers, he shares hilarious memes and replies to normies and jokes about weed.

After he bought 9% of Twitter he posted a poll asking whether Twitter adhered to the principles of free speech.

Musk expressed his principles about Free Speech in a letter to the board earlier this month that Twitter is “the platform for free speech around the world” but said it would not be able to achieve this“societal imperative” in its current form and “needs to be transformed as a private company”.

So we decided to ask him to help get our account back and appealed to Twitter using the official process – our previous attempts had been blocked by Twitter.

We tweeted @ElonMusk and explained what had happened in 2021 – Then we got an official reply to our appeal… and guess what! our Twitter account was unsuspended on Friday night.

After a year of a reduced readership thanks to the Twitter ban, we still need your help! If you can donate to keep us online and keep going… please donate a small amount using the form below.

Twitter, despite its flaws, is a great and innovative idea – it lets people connect from around the world and without it – we would never have been able to make Politicalite such a success when Facebook temporarily banned us in 2019 after pressure from the British Government – it was Twitter who gave us a platform to rebuild our base.

So we’re pleased Twitter is once again returning to its rebellious roots and backing one of the things that make America great… Freedom and Free Speech.