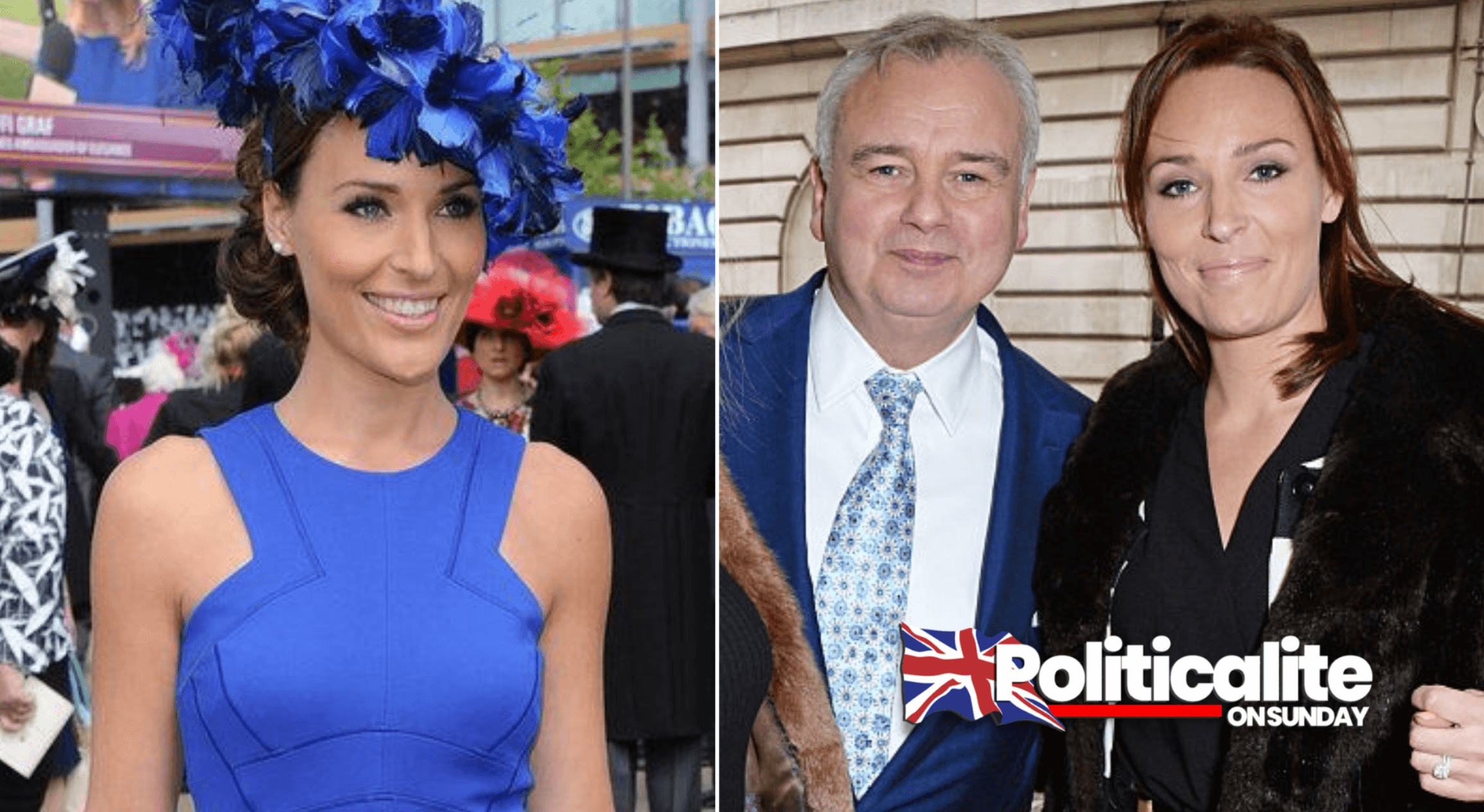 GB NEWS – Britain’s News Channel has scored another transfer from Sky News – with Isabel Webster is joining the UK’s brightest news channel that launches this Sunday at 8pm on Freeview channel 236, Sky 515, Virgin 626, YouView 226 and Freesat 216.

The anchor who worked on Sky News for ten years and previously co-presented Sunrise with Eamonn Holmes will co-host a weekly news review programme. 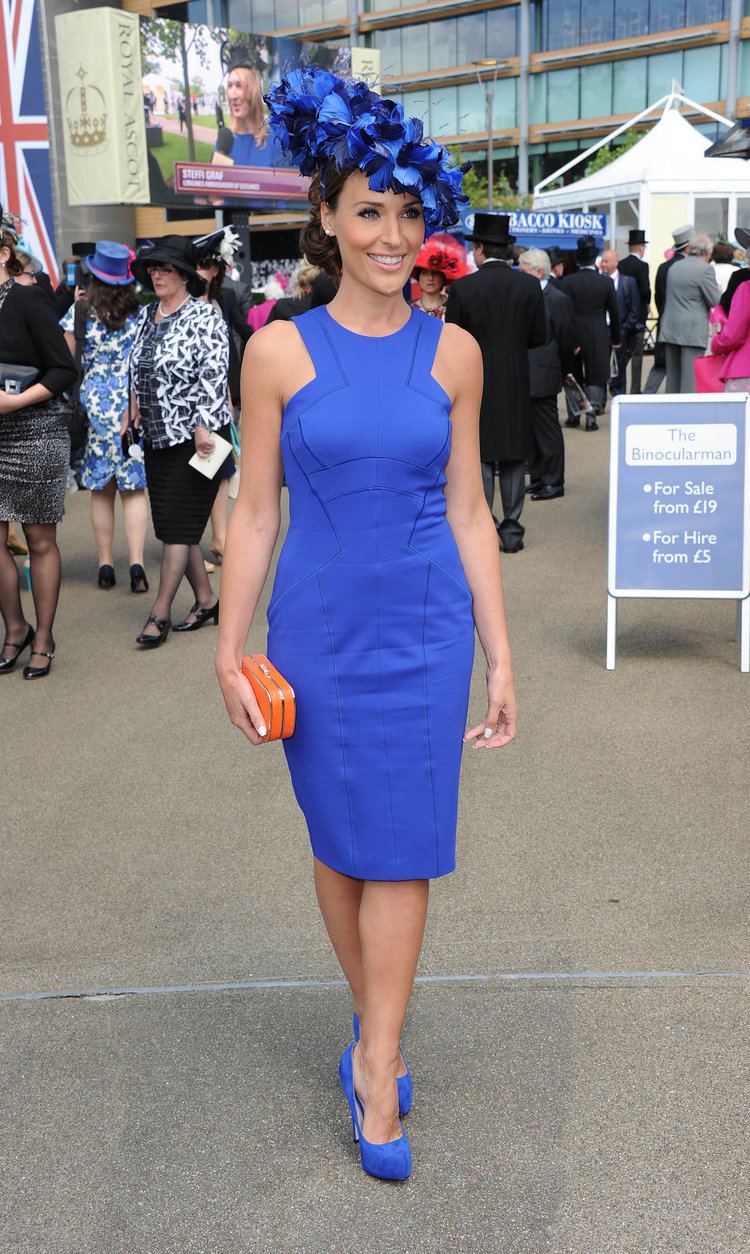 In her new two-hour show on Sundays, she will look back at the week’s highlights on GB News as well as providing insightful comment on other television, entertainment and media coverage across the UK.

Isabel has more than 15 years’ experience in broadcasting and has reported and presented live on location many of the biggest news events and current affairs issues affecting the UK this century.

She has interviewed dozens of public figures ranging from politicians Rishi Sunak and Theresa May to celebrities Simon Cowell and David Beckham.

She grew up in Surrey and started her career in regional television and radio in the West Country before becoming a correspondent for the BBC. 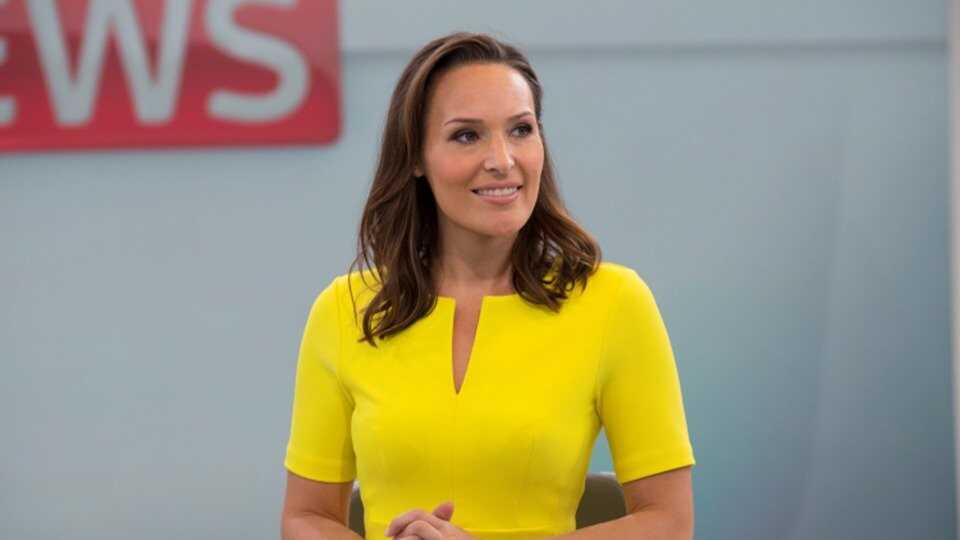 Isabel said: “GB News is an exciting new voice in the media landscape at what feels like an historic moment for our country.”

She added: “Informed insight and analysis of current affairs is more critical now than ever and I’m thrilled to help provide it.”

GET READY FOR REAL NEWS

NO REMORSE! Rochdale Groomer BOASTS ” We Have NOT Committed That Big a Crime”