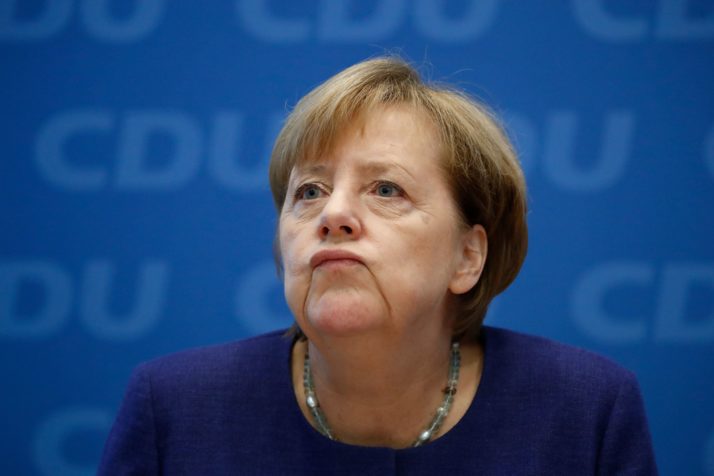 GERMANY’S anti-immigration AfD have proved that their strong election result was no flash in the pan, with a new opinion poll showing them at a record high of 17%.

Many predicted that once the election passed and they had to face the reality of day to day politics that the AfD would see their support waiver and decline. 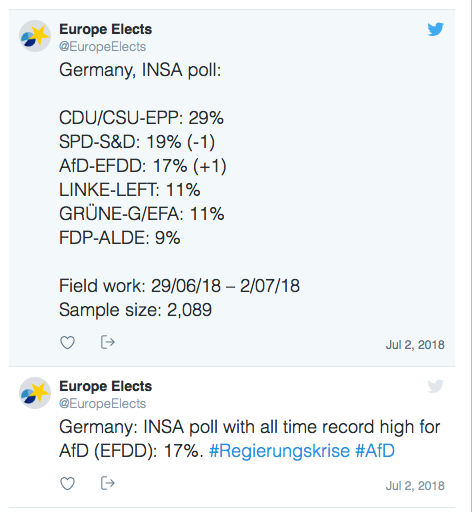 Instead, as German voters have continued to see for themselves the high crime and violence against women caused by the establishment’s immigration policy, the AfD have seen their support solidify and continue to grow.

New wave politicians like Trump, Salvini and Orban are proving to the people that something can be done and action can be taken about imiigration, and this is helping to bolster the support of AfD and other pro-border parties across Europe.

How long is it before they pass into second place on a permanent basis.

Richard Strickland is the editor of Real-News.co.uk