GET MP OUT OF HERE! Matt Hancock ‘set to QUIT as MP’ and pursue SHOWBIZ career
Advertisement 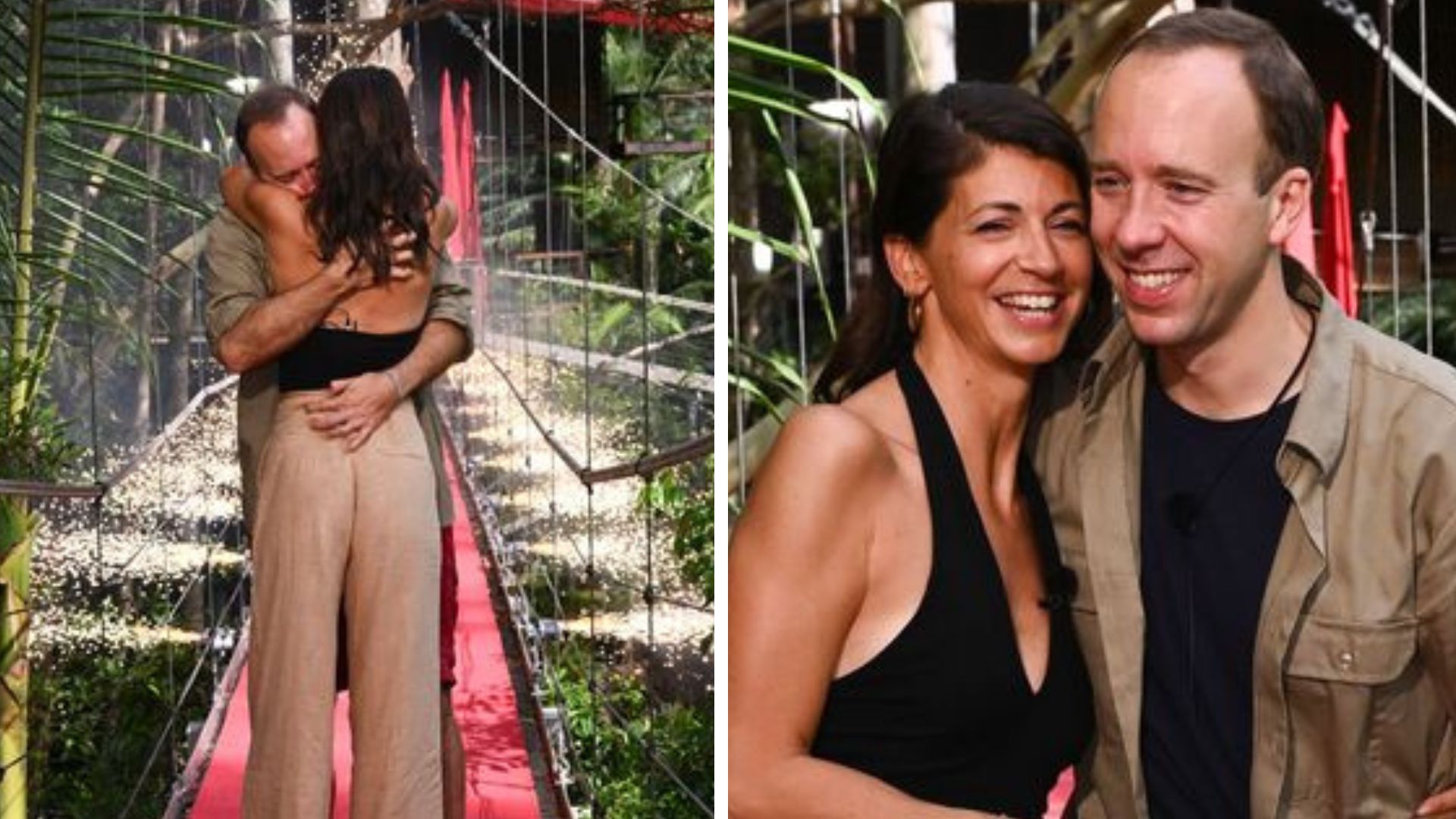 MATT Hancock is be set to cash in on his ‘I’m A Celebrity… Get Me Out of Here!’ stint and ditch politics for showbiz.

According to The Sun, the former Health Secretary’s partner Gina Coladangelo has been in talks with her PR friend Mayah Riaz about the 44-year-old politician’s next moves.

A source told the publication: “Gina has been speaking to her about a change of career for him.

“They’re aware they need to act fast and capitalise on the huge interest in him post-jungle.”

Matt, whose partaking in the celebrity competition was met with controversy, had insisted he signed up to show the real him.

After coming third in the ITV jungle reality show, he said: “I just wanted to show what I am like as a person.

“Lots of people come to me with preconceived ideas for obvious reasons and I just wanted to be myself.

“But I actually strongly believed as politicians as a whole we don’t come across as human enough.”

While he was in the camp, a banner was flown above the set in Australia imploring the Conservative MP to “get out” of the jungle.

Campaign group 38 Degrees claimed responsibility for the message, which read “Covid Bereaved say get out of here”, on behalf of the group COVID-19 Bereaved Families for Justice UK.

Matthew McGregor, chief executive of 38 Degrees, said: “No-one has forgotten how Matt Hancock conducted himself during the Covid-19 pandemic: not the general public, not his campmates, and certainly not those who lost loved ones.

“Our message emblazoned across the skies makes crystal clear to Matt Hancock: you should be representing the people of West Suffolk and giving Covid Bereaved Families the answers they deserve, rather than playing games for dingo dollars, plastic stars and a [reported] £400,000 paycheck.”

Hancock was suspended by the Conservative party earlier this month after it was announced that he would be appearing on the programme.

Adulterous Hancock was forced to resign as Health Secretary in June 2021 for breaking his own social distancing guidelines after he was caught kissing aide and now-girlfriend Gina.

Matt lost out on the title of King of the Jungle with former Lioness Jill Scott, 35, crowned Queen of the Jungle.

149
SHARES
Share Tweet
In this article:Entertainment, featured, Gina Coladangelo, Im A Celebrity Get Me Out Of Here, ITV, Matt Hancock