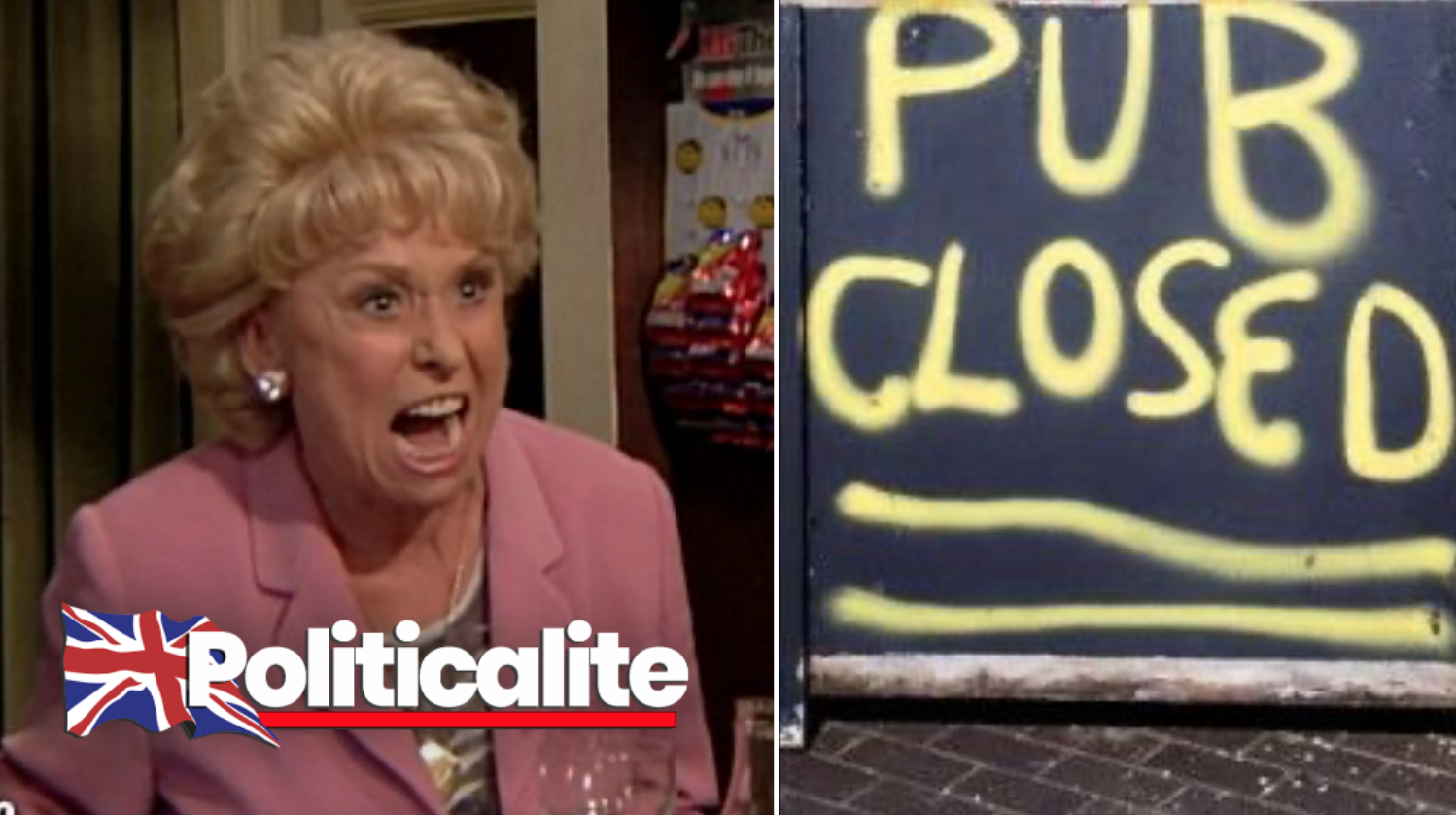 BRITIAN’s boozers shut yesterday in an unprecedented move that will force Brits to stay at home and drink booze.

Boris Johnson made the order meaning pubs and restaurants MUST stay shut across the country to close.

His Government also made massive moves to protect to the wages of workers whose jobs were under threat from the coronavirus outbreak.

GYMS, AND CINEMAS SHUT DOWN

On another momentous day, the Prime Minister said cinemas, nightclubs, theatres, gyms and leisure centres should close their doors from Friday night to slow the spread of Covid-19 and prevent the NHS being overwhelmed by new cases.

The move was supported by the devolved administrations in Scotland, Wales and Northern Ireland.

At his daily Downing Street press conference, Mr Johnson acknowledged the ban – which also covers betting shops and casinos – went against “the freedom-loving instincts of the British people”.

But he said the measures were needed to achieve the 75% reduction in “unnecessary” social gatherings required to have an impact on the infection rate.

“We are going to defeat this disease with a huge national effort to slow the spread by reducing unnecessary social contact,” he said.

“By your actions, your restraint and your sacrifice, we are putting this country in a better and stronger position, where we will be able to save literally thousands of lives, of people of all ages, people who don’t deserve to die now.”