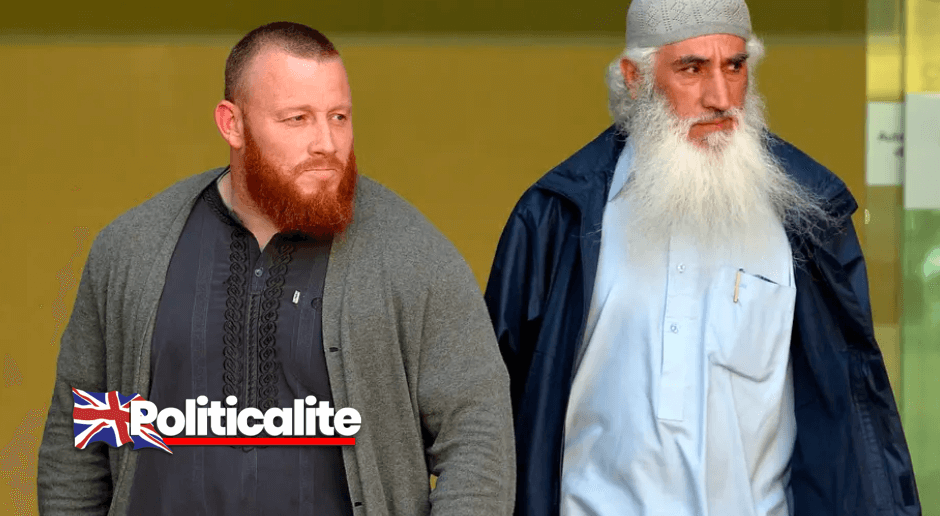 A MUSLIM convert has admitted sharing extremist videos on social media while subject to a terrorism notification order.

Convicted terrorist Ibrahim Anderson, 44, pleaded guilty at the Old Bailey on Wednesday to a string of offences committed in the summer and autumn of 2020.

The ginger-bearded defendant, from Luton, Bedfordshire, admitted breaching notification requirements by not providing email details that he was using.

He pleaded guilty to 10 counts of disseminating terrorist publications relating to videos shared on Facebook and Telegram last July.

He also pleaded guilty to a further four charges of possession of terrorist publications relating to the so-called Islamic State (IS) group.

The defendant entered his pleas via video-link from Wandsworth jail.

His lawyer, Patrick Harte, said Anderson admitted dissemination “on a reckless basis in the sense he did not intend his act to encourage terrorism”.

Mr Harte told the court his client said he must have inadvertently downloaded the other documents when he downloaded the films and neither opened nor forwarded them to anyone else.

Judge Philip Katz QC ordered a pre-sentence report and remanded Anderson into custody until a further hearing on April 30.

In 2016, Anderson was jailed for three years for promoting IS outside Topshop in London’s Oxford Street.